Cities carry within them the memory of the filmmakers, painters and writers who have inhabited them. For they play a key role in their creation. Paris is one of those magical places that allows us to travel through unique universes. 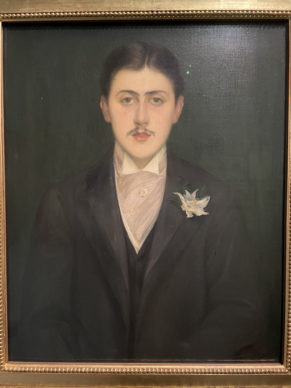 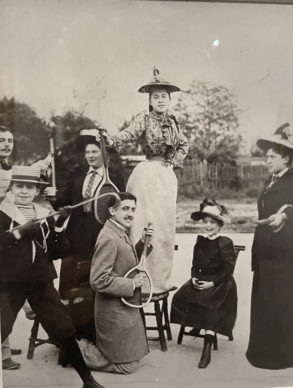 It is with this idea in mind that the museum of the history of Paris, Carnavalet, recently beautifully restored, presents “Marcel Proust, un roman parisien” (Marcel Proust, a Parisian Novel). The opening lines of “In Search of Lost Time” are often quoted, but it is rarer to hear those from right at the end of the multi-volume work. It concludes with: “I did not think I was strong enough to retain for long a past that went back so far”. 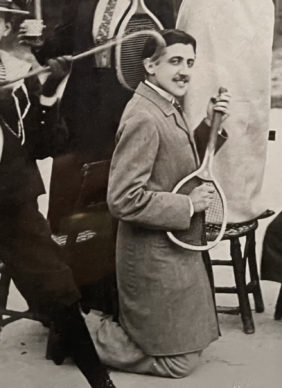 Past that went back so far

The fruit of a gargantuan effort, the Musée Carnavalet is reconstructing, to mark the 150th anniversary of the author’s birth, this “past that went back so far” in 280 works and objects. It touches on all aspects of his life. The exhibition can be read almost as much as it can be visited. 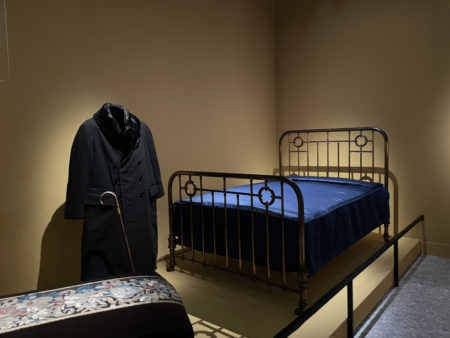 One section has the hallmarks of a relic from the collections of followers of this literary religion. Alongside the writer’s bed, chaise longue, coat, and cane, we find a piece of the cork lining that cocooned his bedroom, since he couldn’t bear any noise.

More excitingly, the curator Anne-Laure Sol, with the help of the great specialist Jean-Yves Tadié who wrote the reference biography published in English (Marcel Proust, A Life), has mapped the writer’s social relationships, including his less respectable ones (See here an other interview of Jean-Yves Tadié). 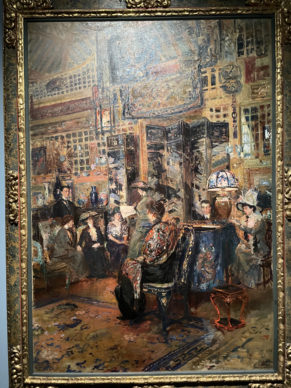 Proust’s father was a doctor with new money. Proust’s mother was Jewish. Both of these factors were social handicaps among Paris’s upper echelons at the time, which the writer skilfully circumvented by penning, among other things, society columns for Le Figaro. On this occasion Proust was a regular at numerous private residences which are listed here, where he encountered demimondaines “devoting a disposable dream of sentimental beauty”.

At the Bois de Boulogne, like the photographer Jacques-Henri Lartigue, he keenly observed the elegant passers-by in the very place where “Madame Swann used to walk almost every day.” 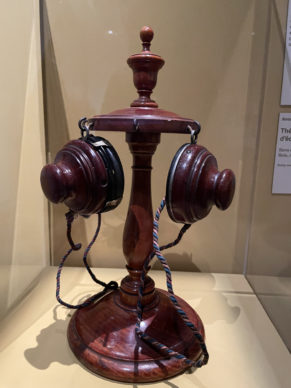 Theatrophone, to listen to a play live at the theatre

Jean-Yves Tadié has just written a whole book on his social relationships, Proust et la Société, published by Gallimard. He was clearly fascinated by absolutely all social classes, not only out of curiosity, wanting to understand and later describe them, but also, of course, for more sentimental reasons. 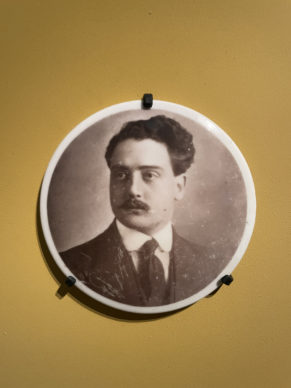 This is how the exhibition addresses the chapter on lovers… Homosexuality wasn’t prohibited in France at the time, but men who loved men were often condemned for acts of indecency. Carnavalet shows the places where they would meet, such as in public urinals or male brothels. 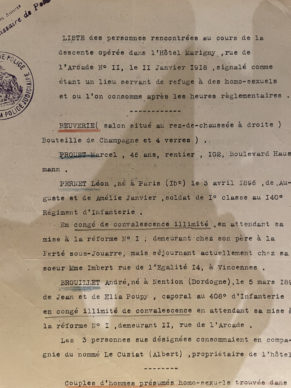 On 11 January 1918 at 11 Rue de l’Arcade, a certain Marcel Proust, 46 years old, a man of independent means, appears in the official report of a police raid on an establishment of this kind. Then came the extraordinary Sodom and Gomorrah, the most iconoclastic volume in his oeuvre, from this “past that went back so far”.

Jean-Yves Tadié, who clearly links his biography with his narrative, cites a line written by Proust found in one of his notebooks: “It’s possible for a life to be beautiful that starts in brothels and ends in the Faubourg Saint Germain,” and adds: “This note seems to sum up the narrator’s journey, from the Guermantes to Jupien’s brothel.”

Proust’s life, like his writings, currently inspires as much analysis and speculation in France as ever, just as the market for his autograph letters is generating a keen interest (See here the report about his love letters at auction).

In April 2022 the Museum of the Art and History of Judaism will be staging an exhibition – which looks set to be fascinating – on the Jewish side of his roots entitled “Marcel Proust, du coté de la mère”. His mother, Jeanne Weil, belonged to one of the great French bourgeois families. 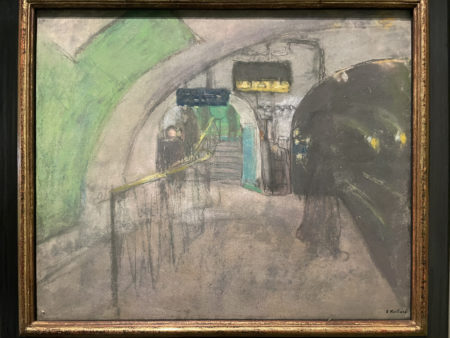 We will learn that the writer was familiar with the Zohar (a key text in kabbalistic literature), influencing his magical interpretation of the past. The art historian Isabelle Cahn, a former curator at the Musée d’Orsay, is co-curating the exhibition which will showcase works by Manet, Monet, and Caillebotte, evoking places that were close to his heart… 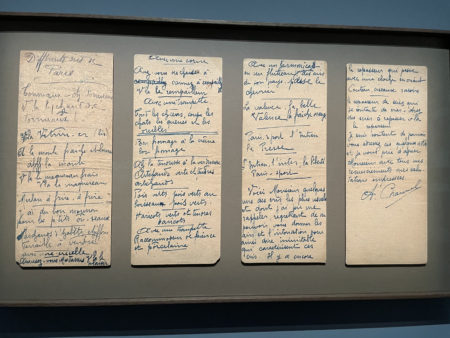 Also in 2022 the Bibliothèque Nationale will be showcasing documents that shed light on his writing process. All to mark the centenary of his death. Marcel Proust the superstar! 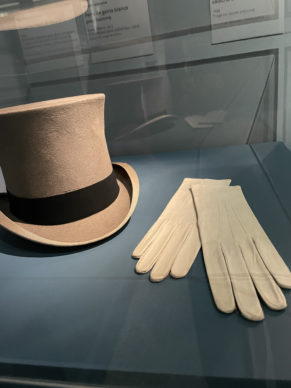