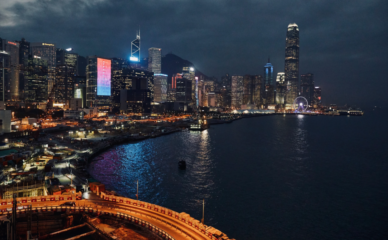 As the coronavirus outbreak spreads across the world, art dealers and gallerists have been rushing at breakneck speed towards technology. In parallel to the Tefaf antiques fair in Maastricht, which was supposed to run until 15 March(the fair was closed on 11 March at 19:00 after an exhibitor was found to be contaminated) and was marked by the absence of numerous American museum curators and all art fans from Asia (see the report on Tefaf), many of the participants are suggesting their clients make a virtual visit to their space at Tefaf.

We’ve already known for a few weeks that Art Basel Hong Kong (ABHK), which was due to take place in March 2020, is no longer happening. But the Swiss organizers of the show, which has been jeopardized by the protest movements on the island and subsequently by the coronavirus, are proposing an alternative solution which has the merit of already existing: a virtual fair. 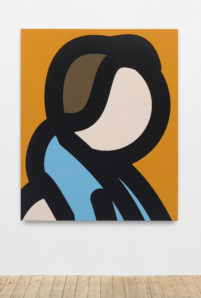 “The concept is more specifically that of an “online viewing room”, explains Marc Spiegler, the global director of Art Basel. “Each gallery at the fair has the opportunity to upload photographic reproductions of 10 works onto the online platform we’ve set up, which they can then change as they wish. A push of a button can put someone in direct contact with the gallery. There will be many different strategies by 18 March, which is the date the viewing room opens to the fair’s VIP clients.” The fair is open for two days to VIPs only first and then for five days to the general public.

A sense of urgency

“We want to put a time limit on the operation in order to create a sense of urgency, like at a traditional fair.” Again according to Marc Spiegler, the Art Basel file contains over 10,000 VIPs around the world. The novelty linked to this operation is due to the fact that all of the works presented will either display a price or a price range. “Studies show that works associated with an amount sell better online,” remarks the director of Art Basel, who adds: “we’re also observing that an increasing number of transactions for increasingly higher prices are happening online”.

In fact, as explained in a statement from Adeline Ooi, director of Art Basel Hong Kong: “The Online Viewing Rooms is an initiative that has been in development for several months as part of our ongoing and long-term efforts to investigate new technologies and opportunities to support our galleries and foster a healthy art world ecosystem. Our original plan was to launch the Online Viewing Rooms in parallel with our fairs, providing exhibitors with a platform to showcase additional work. But we decided to change the concept for this first iteration to give galleries the opportunity to present works that they were planning to show at their booths in Hong Kong.”

The project is a success, given that 230 out of the 245 galleries who originally participated in ABHK have joined the online viewing room operation. 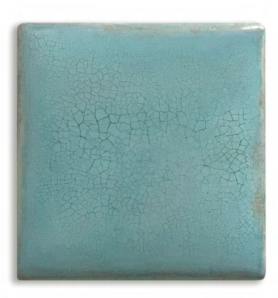 Pearl Lam, who is one of the pillars of the contemporary art trade in Hong Kong and has always taken part in the ABHK fair (watch other interviews with Pearl Lam here and here), was unable to attend the Armory Show in New York from 5 to 8 March owing to a lack of available transport to ship the works over from Asia. 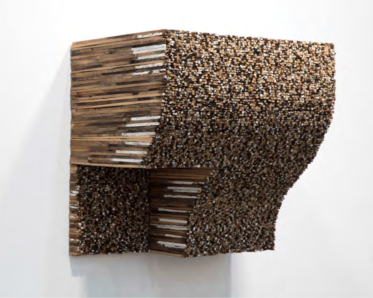 Did not want Chinese visitors

She explains how during her trip across the Atlantic at the end of January various people asked her, albeit very politely, not to come and visit them. “So our activities are significantly restricted right now. In any case, people in Asia aren’t really in the mood for buying art at the moment.” For the virtual ABHK she’s presenting a specially conceived little exhibition of eight artists from differing horizons, on sale for prices ranging from 32,000 to 250,000 dollars. 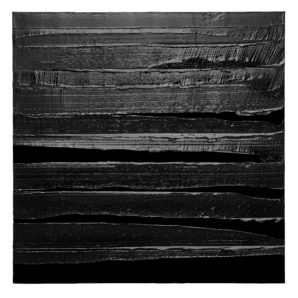 The New York-based Levy Gorvy gallery, who specialize in the secondary market, have had a branch in Hong Kong since last year. Brett Gorvy (watch other interviews with Brett Gorvy here and here) thinks that in times of crisis “there are always art lovers ready to spot opportunities in the art market, while the stock market is so volatile”. He’s presenting, among other works, a recent piece from centenarian veteran of French abstraction Pierre Soulages, who was the subject of a mini-retrospective at the Louvre until 9 March 2020. The canvas, which reflects his work in “outre noir” (beyond black) by playing with traces of the artist’s gestures marked in the very substance of the artwork, will be on sale for over a million euros. 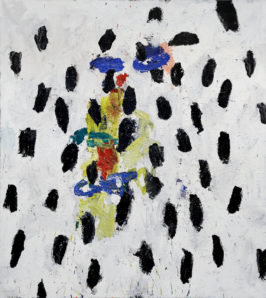 Gordon Veneklasen is partner of the Michael Werner galleries in New York and London. “We have big clients in China, but we haven’t sold anything to them in recent months. This event will give them the opportunity to see a whole host of artworks. This will create an influx of energy.” He will present at his virtual space works ranging from 20,000 euros up to 1.7 million euros for a painting from 1990 by German star painter Georg Baselitz (born in 1938). 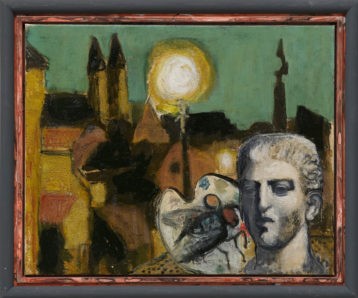 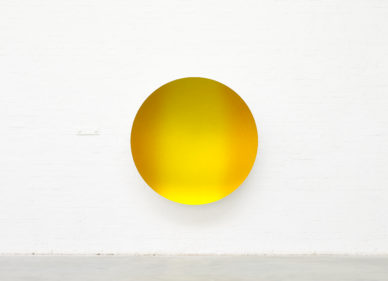 Greg Hilty, director of the Lisson gallery based in London, New York and Shanghai, is paying close attention to his Asian audience and has decided to produce an offering comparable to that of a classic booth. “We believe in China’s potential, not only in terms of the volume of business but also of culture. 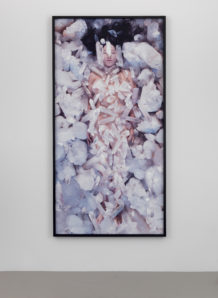 Our artists have had exhibitions in a number of Chinese museums.” He cites the example of American-Serbian artist Marina Abramovic (born in 1946), the most famous performance artist in the world (See the report on  Marina Abramovic) whose large-scale photo, a self-portrait from 2016, will be presented by them for 130,000 euros, or renowned British sculptor Anish Kapoor (born in 1954) ( See the report on Anish Kapoor) one of whose concave steel mirror mural sculptures will be on sale for 750,000 pounds. 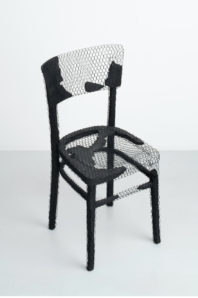 Lastly in Paris Niklas Svennung, director of the Chantal Crousel gallery, has decided to present works for the virtual ABHK which are really quite photogenic and relatively modest in terms of price. “We’ve omitted any sculpture because it needs to be seen in three dimensions. In any case the art fans who buy works for high prices always ask to see them in person, so we won’t be presenting them here.” The piece with the highest value at their virtual space is 150,000 euros and it’s by the British artist of Palestinian origin Mona Hatoum (born in 1952). It is a charred chair, partially reconstructed in wire mesh, a symbol of the chaos of the world embodied in a familiar object. 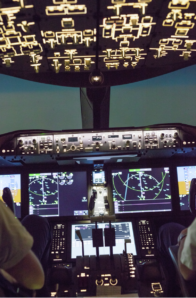 He’s also presenting a photo of one of the most high-profile artists on the current scene, the German photographer Wolfgang Tillmans (born in 1968) (See the report on Wolfgang Tillmans), who is currently the subject of an exhibition at the Wiels art centre in Brussels . This view of a cockpit dating from 2018, which raises a number of questions today, is of a modest size (40.6×30.6cm). This print, of which there are ten copies, is on sale for 10,000 euros, a relatively low value considering the artist’s fame. Perhaps this image wouldn’t have been spotlighted within a context of art-buying frenzy.

The Online Viewing Rooms will be live from March 20-25. Breakdown of VIP days and public days below, which is similar to how it would have been at a physical fair. 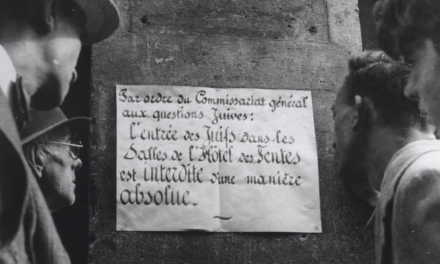