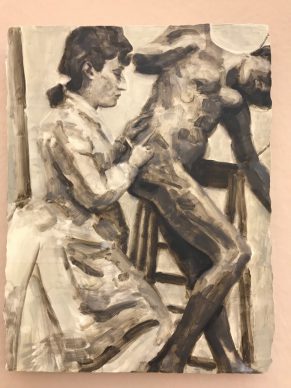 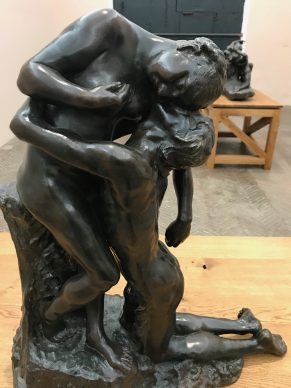 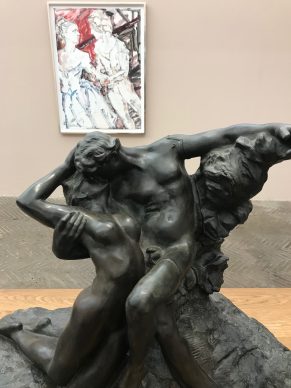 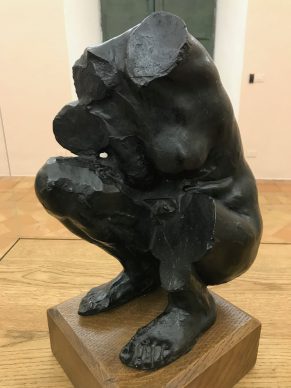 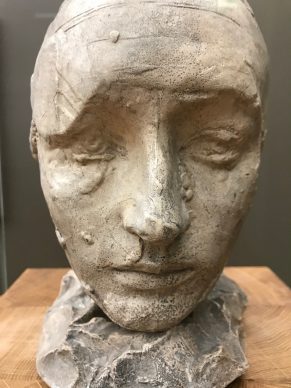 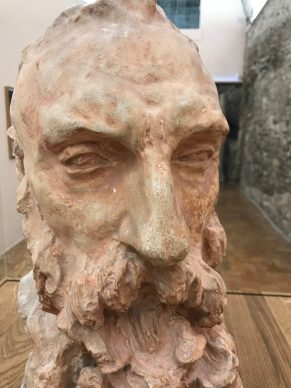 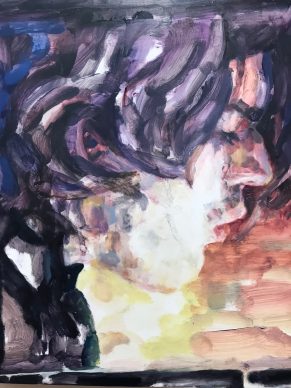 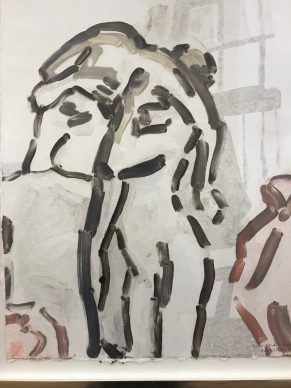 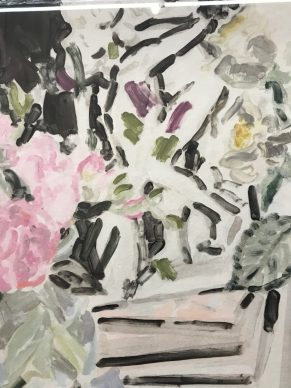 How to give expression to that great human obsession: love?

While music and literature are filled with languishing heroes and heroines who desire, kiss and embrace one another, the depiction of love in painting and sculpture is not only rarer, but also an altogether more delicate affair.

Of course, art history abounds with portraits of loved ones, but only the artist’s biography can shed light on the lustful gaze trained on the subject.

There are, however, a few painters and sculptors of feelings, and at the forefront we can place the towering figure of Auguste Rodin and the woman who was once his mistress, Camille Claudel.

In the contemporary period love affairs are scarcer, whether in two dimensions or three, even if Jeff Koons did make a series of photos and sculptures in his younger years in the company of La Cicciolina, which can be considered to count among his best work.

In the category of on trend and highly sought after in the art market and elsewhere, there is one female painter whose image production seems to be inspired by texts on attachment and separation penned by Stendhal, Flaubert or Proust.

The subject, while adopting an old-fashioned appearance, fits into our current times since Peyton paints not only her friends but also celebrities like David Bowie and Kanye West.

In the sumptuous, romantic setting of the Villa Medici in Rome, Elizabeth Peyton is exhibiting in highly elegant dialogue with works by both Camille Claudel and her lover and master, Rodin.

The curator Chiara Parisi has brought together 25 artworks for the exhibition.

Peyton has in fact been painting Camille since 2010.

Depictions of Camille by Auguste and of Auguste by Camille also punctuate the route through the gallery.

It is rounded off by sculptures from both artists of entwined bodies embracing.

In Elizabeth’s paintings, as the lips touch the faces also seem to merge into each another.

The American artist plays on the dialogue between the nineteenth and twenty first centuries, between painting and sculpture and between small and large scale artworks in a masterful round. Through this artistic ménage à trois, she describes the languor of love which consumes her heroes.

It must be noted, however, that it is possible to be both a great artist and a less than agreeable person. Elizabeth Peyton refused an interview at the last minute, despite it having been arranged a long time ago.

You will have to listen to the interview she gave on Vatican Radio to hear her talking about the project.

Also to note: on 27 November the Parisian auction house Artcurial is selling a group of artworks from the studio of Camille Claudel, inherited by her sister Louise. Some works in plaster, even if they are perhaps unfinished, retain a rare modernity and beauty.( the 3 last Camille Claudel’s photos on the post) www.artcurial.com 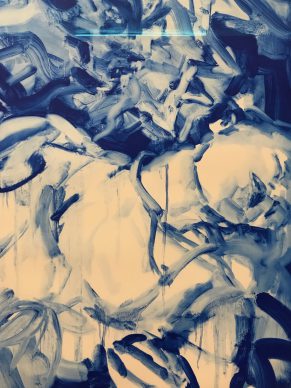 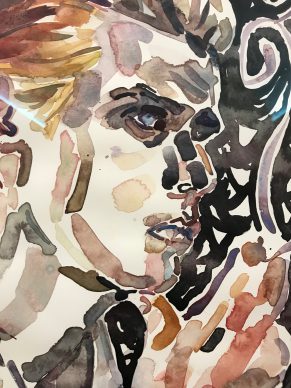 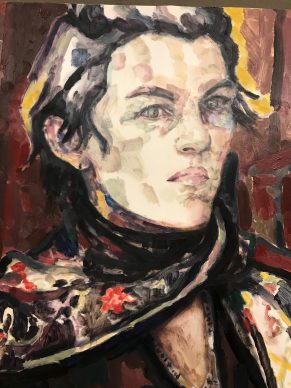 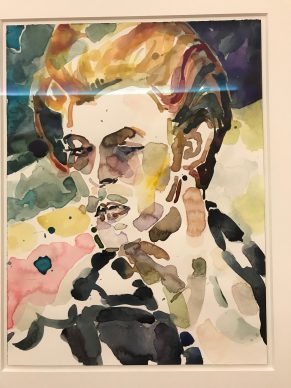