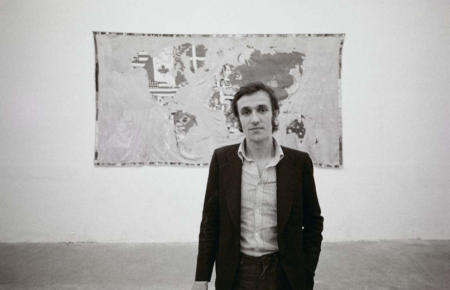 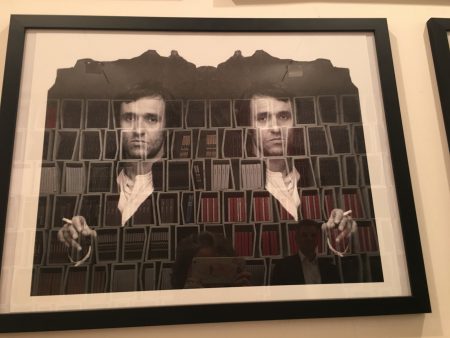 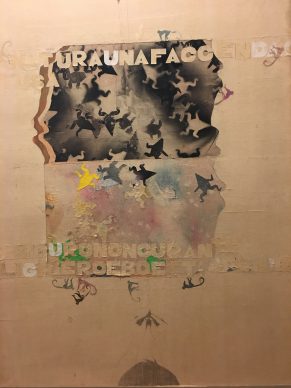 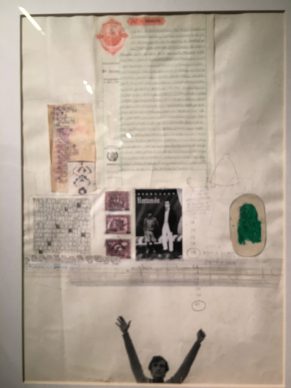 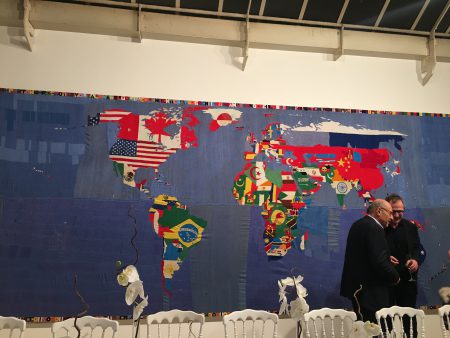 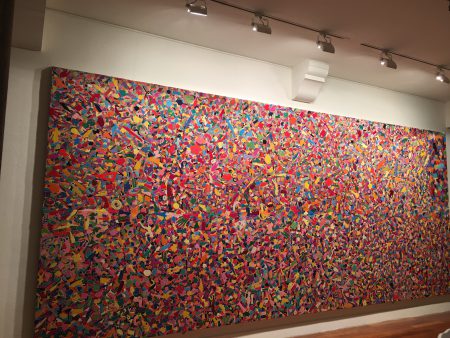 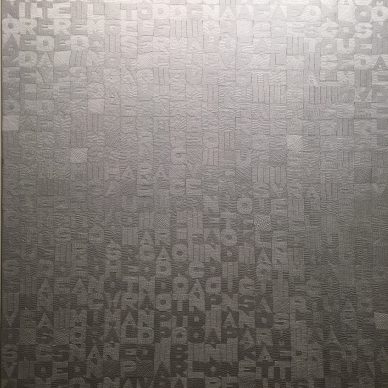 When uncertainty reigns, everyone tries to protect themselves, and the art market is no exception.

‘For some time now, there has been a strong trend towards contemporary artists with recognised careers and a place in history.

Serious collectors who previously showed some appetite for risk by purchasing works by young artists are now investing perceptibly higher sums to acquire pieces by artists affiliated to acknowledged movements such as the Japanese Gutaï group (1) or by certain members of the Italian avant-garde,’ explains Nathalie Brambilla, currently with the Simon Lee Gallery in London, and formerly of Cardi, another London gallery specialising, as it happens, in the Italian avant-garde.

The latter has no fewer than seven branches, including an 800 m2 space that was inaugurated on 31 January in the Marais in Paris, having moved from Avenue Matignon.

‘Tornabuoni has played a pivotal role in promoting a number of avant-garde artists in recent years,’ observes the resident specialist at Sotheby’s, Stefano Moreni (2).

He continues, ‘The success of the Italian post-war market is focused on a few big names such as Lucio Fontana, Alighiero Boetti, but also more recent rediscoveries such as Alberto Burri or Paolo Scheggi for example. It encompasses works related principally to abstraction, conceptual art, spatialism.’

Michele Casamonti the director of Tornabuoni gallery explains the rise of the italian avant garde market:

But one of the explanations for the rising prices in this field is the increased supply of works.

The Italian law regulating the export of works of art stipulates that any work over 50 years old can be blocked inside the country by local authorities, with no compensation.

Knowing that the most valuable items from its avant-gardes were all produced in the 1960s, their owners placed them on the international market as a matter of urgency.

According to the Brussels dealer Mimo Vedovi, ‘American demand is particularly strong for works such as those by Fontana and Boetti.’

A series of retrospectives in major museums around the world from London to New York, the Guggenheim to the Tate Modern, through to the City of Paris Museum of Modern Art, has played its part in giving credence to these works’ particular relevance.

They run the gamut from drawings to monumental rarities, and are priced between 20,000 and in excess of more than 10 million euros.

The record paid at auction for Boetti was 3 million euros in 2014.

A conceptual artist, Boetti plays on modes of production and political messages, like in his ‘Mappa’, multi-coloured embroidered maps of the world that he commissioned in Afghanistan.

Think of them as freeze-frames on the state of the world. According to Michele Casamonti, the prices paid for Boetti have risen sharply between 2005 and 2015.

The dealer estimates that Boetti produced around 25o ‘Mappa’, 20 per cent of which are in institutions.

Lucio Fontana (1899-1968) is most emblematic of this upswing in the Italian art market.

The record price paid for one of his works, 27.7 million euros in 2015, was for a rare 1964 piece, which like the majority of his works is titled ‘Concetto Spaziale’.

The artist is highly influenced by explorations of space but also by problematising the notion of the monochrome canvas, which he punctuates with one or more perforations.

According to Michele Casamonti, in total around 900 perforated canvases were produced. ‘A white or red slash of average quality which was worth 150,000 euros in 2000 is priced at 1.5 million euros in 2015,’ adds the Tornabuoni Gallery director.

The most sought-after ‘slashes’ are gold, red or white. Connoisseurs prize deep cuts which through their positioning give a rhythm to the canvas.

Over the past few months, however, there has been a noticeable slow-down in business in the Italian avant-garde as a whole.

‘There are fewer works on the market but it’s not a crisis by any means,’ concludes Michele Casamonti.

All the images were taken at Tornabuoni gallery opening in Paris. 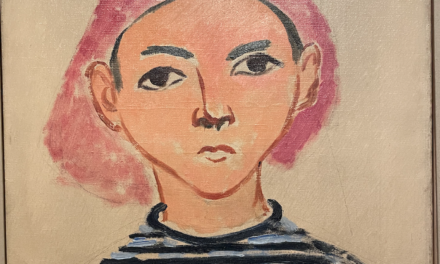