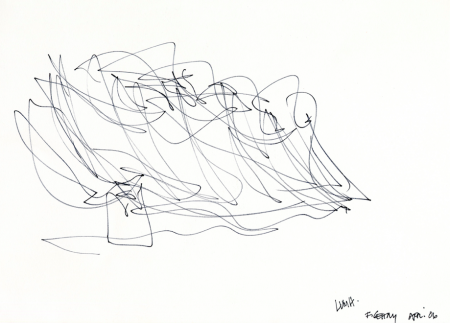 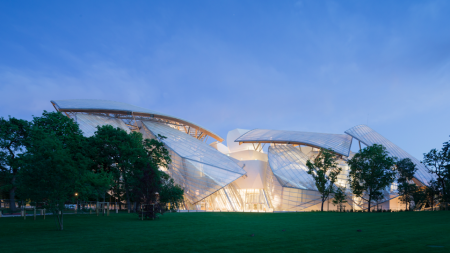 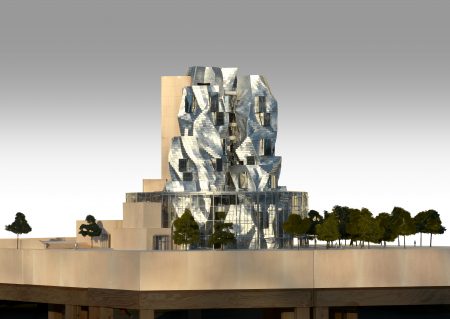 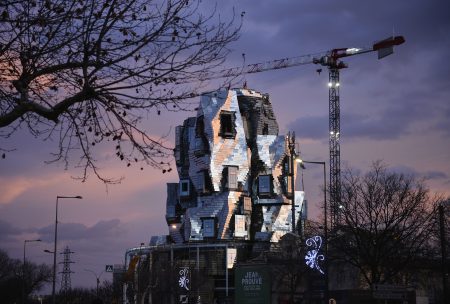 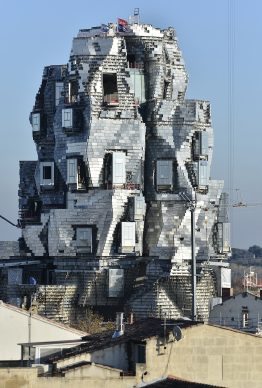 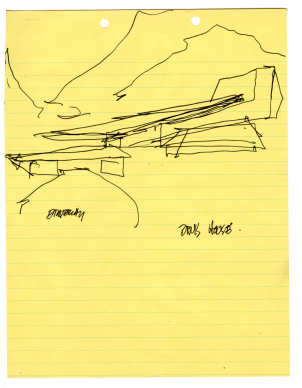 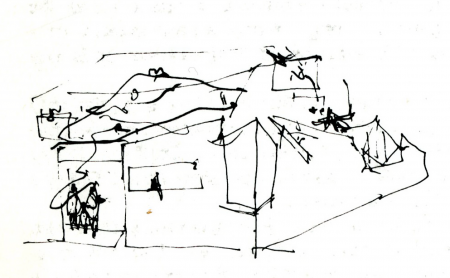 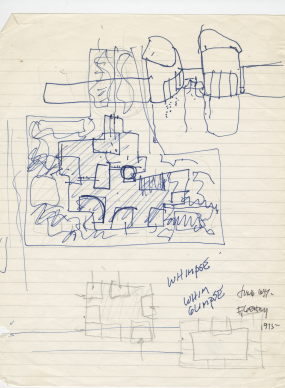 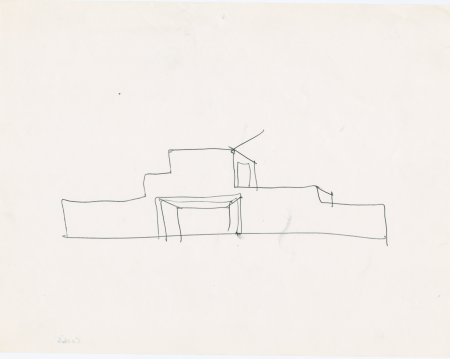 You could say that he is at the origin of the Bilbao effect, with his famous gangling architecture for the Guggenheim Museum.

You could say that he has created some of the most beautiful buildings in New York and Los Angeles.

You could say that in Paris he designed a building that is at once imposing and light, and above all oneiric, since it is topped with a series of glass sails, the Vuitton Foundation, or that in the south of France in Arles he is building a futuristic tower 56 metres high with 10 floors for Maja Hoffmann’s Luma foundation, which should be ready in 2019.

The French architecture critic François Chaslin compares his work, which won him the Pritzker Prize in 1989, to certain artistic approaches like that of “the skinner of buildings, Gordon Matta Clark”.

Jean Louis Cohen, professor of architecture at New York University, is preparing the catalogue raisonné of Gehry’s drawings, the first volume of which (out of 8 or more volumes) is due to come out before the end of the year from Cahiers d’Art editions.

According to him, “Gehry considered designing an architecture that would play the game of art. As a matter of fact, his frequentation of artists had a determining role in freeing Gehry from the straightjacket of architectural convention and helping him find his own way.”

As for his drawings, which was a constant practice for him: “Gehry found in the sketches a vector for his exploration of architectural solutions. Beginning in the mid-1970s, he increasingly communicated with himself – and the client – using letter-size notepads and then loose white sheets. Relating his feeling to a childhood experience in Canada, he perceives his gestures as a form of skating.”

The artist reveals how, “I start to free-associate on this slippery paper with my pen, it’s kind of like a dance. It’s free association.” … It’s not just arbitrary. It comes out of a brain informed about the program, the scale, the size”.

But what I shall remember is that the day I met him, the 89-year-old was surrounded by his entourage and was difficult to approach.

Yet I did manage to approach him, and when I was up close what struck me was the deep blue colour and the brightness of his eyes. I have encountered him briefly several times before without ever noticing this striking detail. I relayed it to him. The women around him shrugged their shoulders as though it were just another forced compliment for the great man.

But he was delighted. I was the only one to have noticed that that evening he wasn’t wearing his glasses.

And that was how I obtained this little interview.

I’ve been told that you think through your hand drawing. Is this true?

What do you think of the relationship between the inside and the outside in the design of your buildings?

Architects encounter a lot of failure in their career. How do you manage that?

What’s the next project that you dream of?

I’ve been told that you love hockey. What do you love about it?

He concludes: “I want to claim I’m an artist as well.”