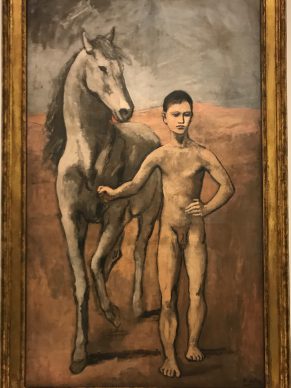 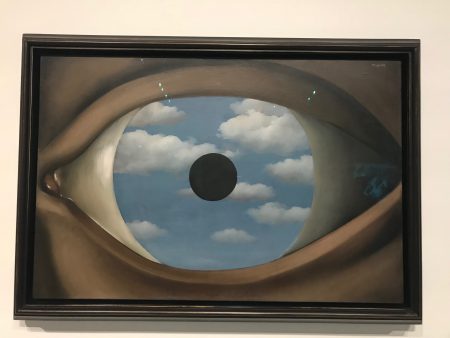 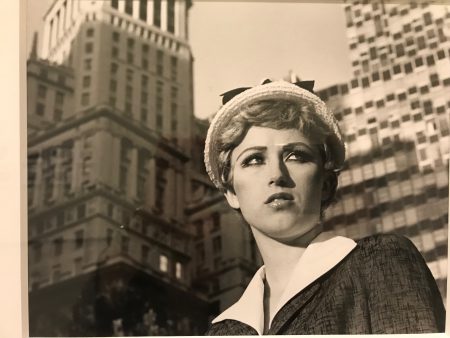 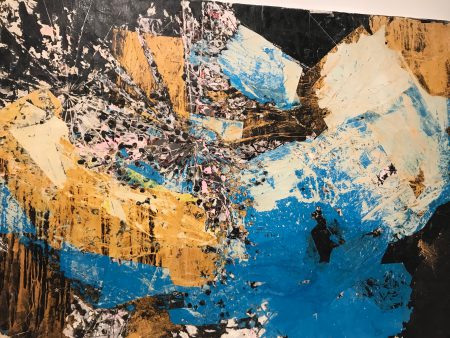 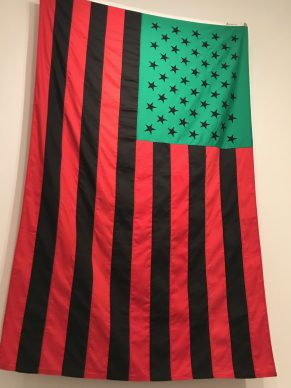 Every year in Paris from mid-October onwards, and more specifically during the FIAC, a proliferation of exhibitions is inaugurated.

We have already mentioned the nasty surprise that came in the form of the Gauguin exhibition at the Grand Palais.

The Picasso Museum has just launched the excellent Picasso, 1932 – Love, Fame, Tragedy (the year when the master of Malaga was mad with lust for his young mistress Marie-Thérèse Walter). The Centre Pompidou is displaying the best of the work of André Derain  from 1904 to 1914, made at a time when he was inspired by Gauguin, Cézanne, tribal art and photography. On 18 October the exhibition Dada Africa opens at the Orangerie Museum, which explores the links between the avant garde movement and tribal art.

It is fascinating to note that all these themes share common elements, since the artists were all interacting with one another at the time. Derain knows Picasso and is also a major collector of African art.

There is an echo effect between the themes of all these exhibitions that address the avant garde in the first part of the twentieth century.

On 11 October an exhibition of 200 artworks opened at the Louis Vuitton foundation to tell the story of Moma in New York, from its opening in 1929 up until its expansion in 2019.

When it is all displayed at once, thematically and chronologically, it seems particularly relevant. And furthermore, the exhibition begins by recounting, with its Cézannes and Picassos, the birth of this modernity which emerged principally in Europe and proved fascinating to Americans, including Alfred Barr, the mythical first director of the institution.

The exhibition is unusually structured, weaving informal links between artworks where strictly speaking there are none. The room dedicated to geometric abstraction, for example, displays a section from the original façade of the United Nations headquarters near artworks by Sol Lewitt, Carl André and Ellsworth Kelly.

This is a form of abstraction emerging from the lines of the megacity.

We ought to highlight the significance of a certain small canvas, hovering unsettlingly halfway between abstract and figurative, made in 2005 by the godfather of German contemporary painting, Gerhard Richter, and christened “September” in reference to 9/11.

Similarly, in France we rarely have the chance to see artworks by the exceptional American painter Kerry James Marshall. His “Club Scene” from 2013 hangs near a composition by Mark Bradford from 2016. Both artists are strongly committed to the recognition of and respect for black people in the United States.

This exhibition discusses all aspects of modernity and its evolution right up to the autogenerated video artwork by Ian Cheng, where it’s as though the artist has become almost superfluous.

Let’s not forget, ever since Marcel Duchamp (one of his bicycle wheels is exhibited not far from one of the first cartoons drawn by Walt Disney) modernity has also has a tendency to wander into the dangerous territories of nihilism.

It was the perfect opportunity to put five  questions to the head of Moma in New York, Glenn Lowry, who was more than willing to play the game.

–You studied art history at Williams college and Islamic architecture at Harvard. Do you still make use of those studies?

–What’s the main quality that a director of a big museum like yours needs to have?

–What’s the impossible exhibition that you dream about?

–What’s the next step for Moma?

And when he was a kid Glenn Lowry came each year for summer holidays in France in Aix Les Bains and sometimes in Saint Tropez. So he has a very fluent french. Let’s use it! 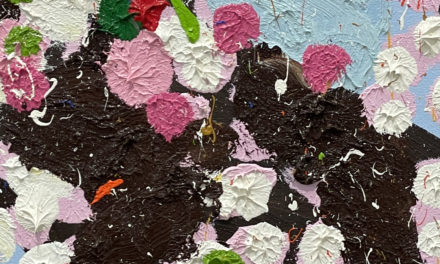 Damien Hirst: a new series of works which are photogenic but devoid of meaning