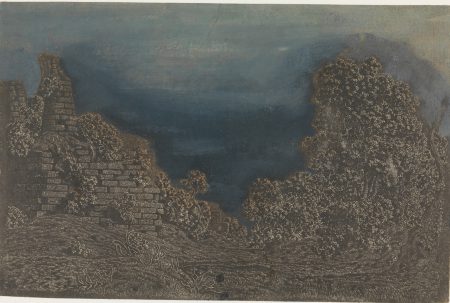 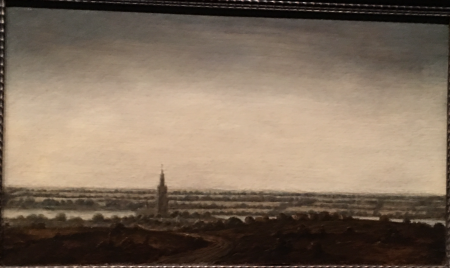 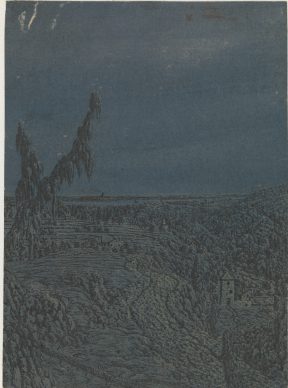 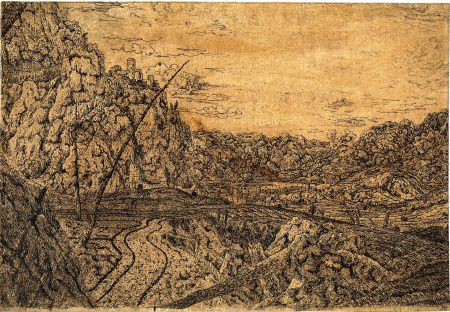 New York’s most stunning exhibition right now is dedicated to a complete unknown – or near enough.

Don’t be put off by the austerity of the subject matter.

Segers is by a narrow margin one of art’s greats. And the big advantage of not being a blockbuster is that the rooms allotted to him by the Met are sufficiently empty, making them ideal for contemplation.

If his prints are so fascinating, it’s because Segers developed his impressions in endless variations and used an array of different techniques.

His works prefigure a variety of stylistic and thematic innovations, which would be taken up again much later on in the twists and turns of the history of art. You see Segers wasn’t content to simply etch.

Instead he repainted his prints, one after the next. He depicted imaginary, desolate and frequently mountainous landscapes effortlessly. Human beings hardly figure in any of them.

As a result, he prefigures nineteenth-century Romanticism.

Some landscapes, by their refined, meticulous and poetic stylisation, are closer to ancient  Japanese or Chinese art than to Western representation.

Observe, also, the extreme precision of his style that borders on pointillism, which he uses to represent a castle in ruins.

Two floors lower down, in the same building, is an exhibition of works by French post-impressionist Georges Seurat. He too would use different blacks in a mass of dots to produce volume effects. Segers had already created similar effects.

In the exhibition catalogue, Jaap van der Veen describes how in his own lifetime Segers was completely misunderstood and lived in the jaws of poverty.

One of his famous contemporaries, Rembrandt ( about 17 years younger), however, had no doubts about his talent  – he owned eight of Segers’s paintings and at least one printing plate.

But we’d have to wait until the late 19th century and the shrewdness of one Willem von Bode, an art historian from Germany, before the treasures of this forgotten Dutchman started to be rediscovered.

For the record, the most important contribution to the scholarship on Segers is a catalogue of his prints published in 1973 under the watchful eye of Egbert Haverkamp-Begemann, (Professor Emeritus in the History of Art at New York University)  who employed the talents of several of his students at the time, including Chuck Close, who has become one of America’s most famous artists.

Must we add that Close is best known for his massive-scale hyperrealist portraits in pixelated works? Once again, we’re not a long way from the spirit of Segers’s prints.

Incidentally, until January the Rembrandt House Museum in Amsterdam had an exhibition on Segers’s multiple influences on the history of art. It included not only Rembrandt but also Max Ernst and Jackson Pollock.

Lastly, in his unsung life, one which conforms perfectly to the ‘accursed artist’ type, Segers prefigures another myth who also fitted that type, Vincent Van Gogh.

Segers died after he fell down a staircase in a state of inebriation. 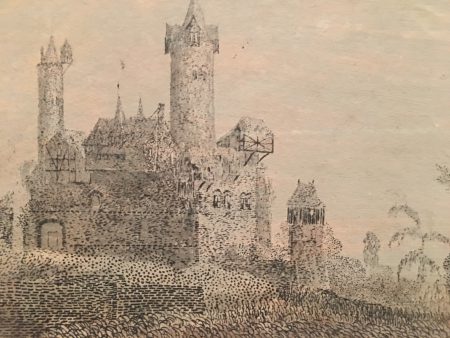 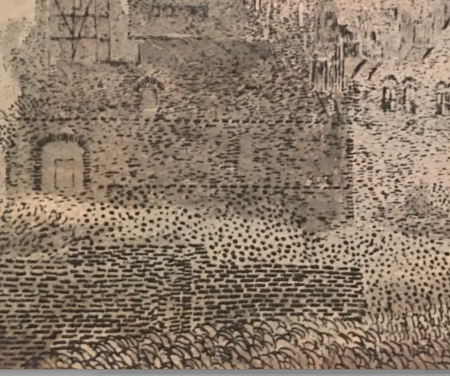 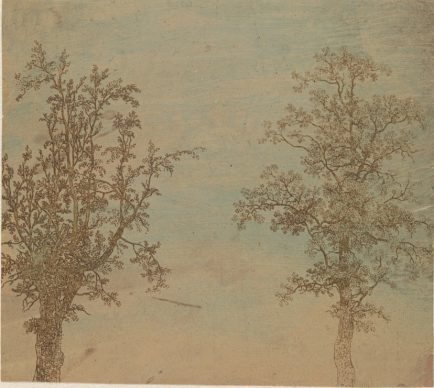 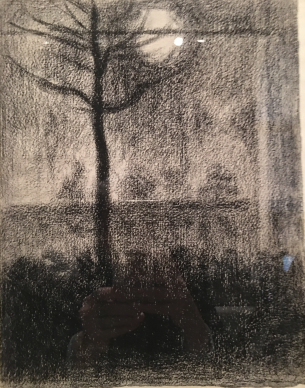 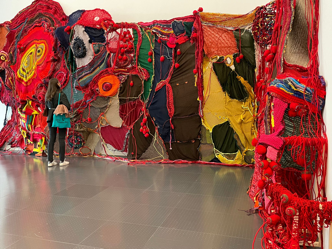