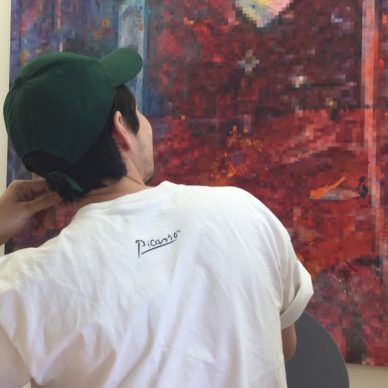 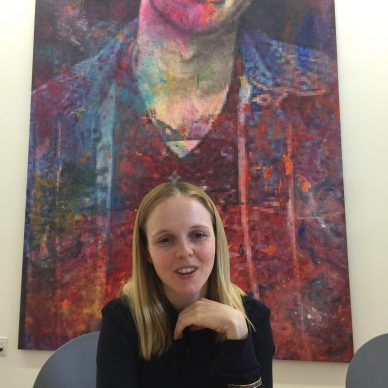 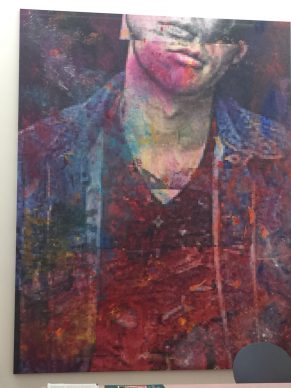 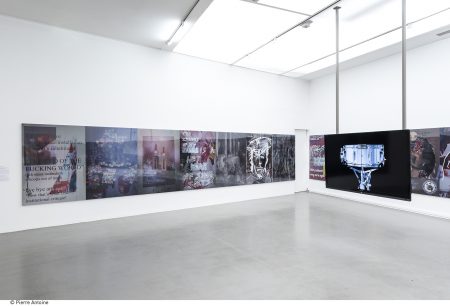 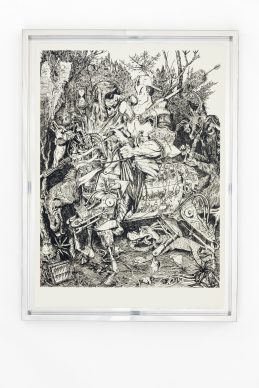 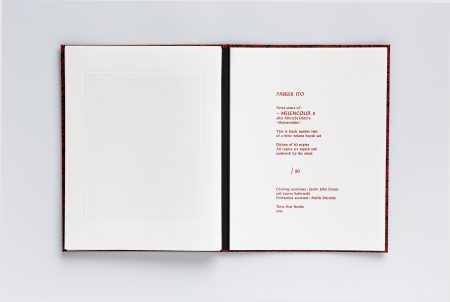 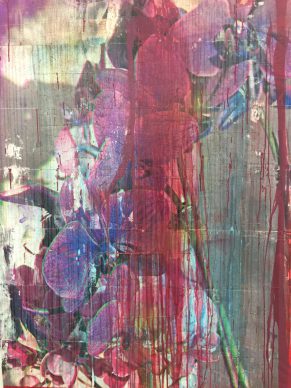 It begins with small talk and ends up with art and intimate confessions.

I first met Parker Ito last year at a chic Parisian dinner hosted by the Friends of the Musée d’Art Moderne de la Ville de Paris. I was seated at a table with the president of the society, Christian Langlois Meurinne, the United States ambassador to France, Jane Hartley, and sat next to me was a young man who seemed a little out of place in that crowd. His name is Parker Ito.

It  was announced that in October the society of friends had donated an immense work by Ito that was included in the excellent exhibition called Co-Workers about the post-internet generation and artist networks.

When I was in Los Angeles in May of this year, I paid a visit to his gallery Chateau Shatto run by a delicious young creature by the name of Liv Barrett who also happens to be his girlfriend.

When I spoke to MOCA’s director Philippe Vergne he only had good things to say about Ito.

At Art the Basel fair in June, the French publisher Three Star Books exhibited a work of his called Melencolia 2, which revisits the well-known print by the Renaissance giant, Albrecht Dürer.

At the end of August I learned that Parker Ito was exhibiting in Los Angeles at Chateau Shatto.

The invitation included the following line: “Do you remember my last show ? i’m not having an opening, nor am i having a closing (…) The title of the show is: ‘live from the capital records b.- i am not a human i am a disgusting piece of shit.’”

“Disgusting piece of shit”? It seems like Parker Ito, 30 years old and already ex-star of the most speculative side of the art market, is going through a crisis. We might hazard some kind of explanation using the data on Artprice: 55 highly diverse works by this artist were sold at auction between 13 February 2013 and 18 August 2016 for between 4,345 euros and 68,168 euros (for a work estimated at 12,118 euros).

The first observation to make is that Parker Ito, unlike other young trendy artists, does not have the backing of a powerful gallery to defend his prices.

But fortunately art can still exist outside the speculative market.

Back in May when we met, Ito did not want me to film his face. “There are a lot of images of me on the internet. I try to remove them. Biographies are there to make interpretations. The bio becomes more important than the art itself. I don’t want to be a human being associated to my art.”

So I interviewed him from the back. He definitely wasn’t expecting it and by sheer coincidence on the reverse of his t-shirt was Picasso’s signature.

This is what he said.

Though he didn’t mention it to me then, for a few years of his young life Parker Ito was the centre of an intense media scrutiny.

In 2014, Interview Magazine, the glossy launched by Andy Warhol, devoted a long article to him penned by Sarah Nicole Prickett. He spoke about what he ate, his daily routine and what kind of art he made. “No starving artist, Ito seems rather more bulimic, as if there’s no bad-for-you image or medium he won’t eventually chew up and spit back out,” wrote Prickett.

She also revealed that the critic Jerry Salz qualified his work as “mediocrity”. Which means to say that he was at least aware of him.

In the New York Times, through certain well-informed sources, we also learned that he narrowly escaped the clutches of the person the press calls “the Trump of the art market” or “the art world patron Satan”, Stephan Simchowitz. Nevertheless this private dealer who seems to be well connected inside Los Angeles’s entertainment circles, buying young “assets” in volume and reselling them too, contributed to the promotional effect that propelled forwards, a little too suddenly perhaps, Parker Ito’s career.

Today he talks openly about his anxieties. He’s separated from the eight assistants who worked in his studio. He tells me how he’s been painting orchids repeatedly, almost meditatively. “Orchids are parasite flowers, in other words they have human characteristics. They’re symbols of my retreat. I am sceptical about the value of things in art.”

Parker Ito belongs to the “post” era of artists, those artists who are signalling what is to come. It could be post-painting, post-internet, post-art market or post-post…

But for his convalescence he has first of all chosen a subject: flowers. Flowers of grace, of beauty, of vanity like Odilon Redon, Gauguin, Van Gogh, Renoir and their predecessors.

He repaints photos he finds or which he takes himself. In any case, it’s beautiful.

In October, during Fiac, Parker Ito will  participate in a group show curated by Romain Dauriac at 10 rue de la Paix, hosted by PR agency Pressure.