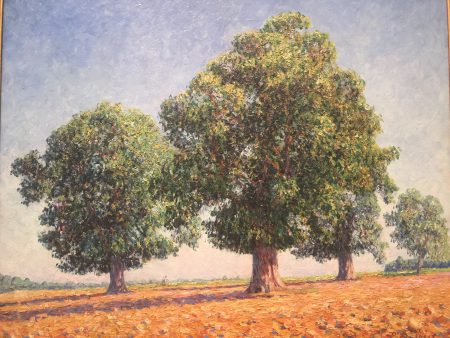 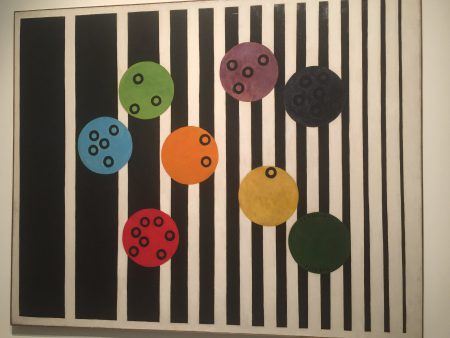 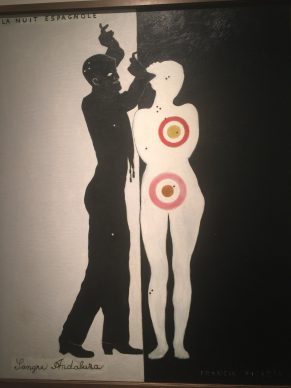 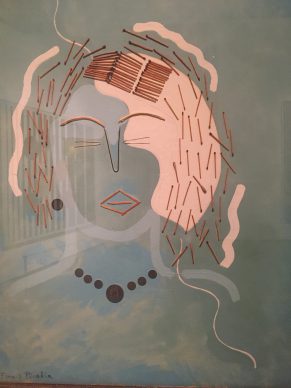 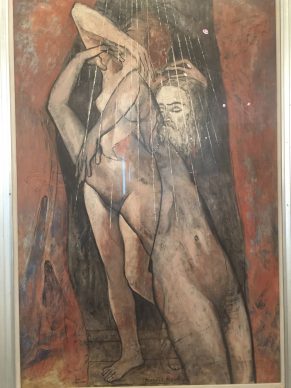 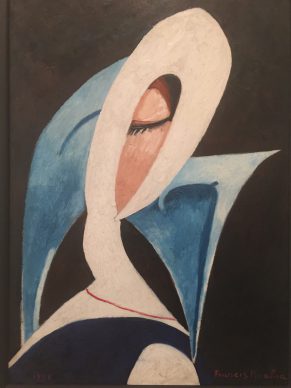 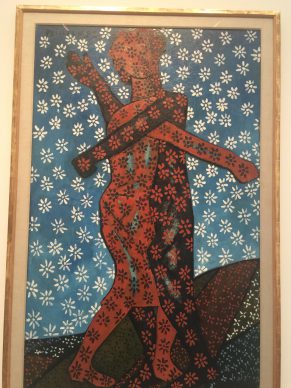 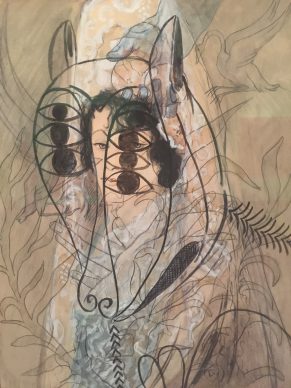 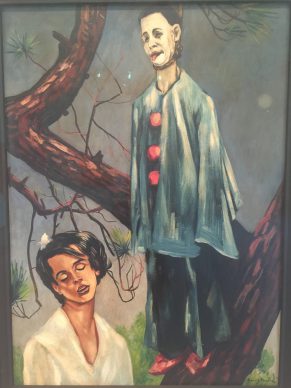 To mark the exceptional Picabia retrospective at MoMA in New York (from 21 November to 19 March), I’m reposting my article about its earlier incarnation this summer in Zurich, featuring an exceptional account by specialist Alain Tarica. As the Zurich curator Catherine Hug confirms, the MoMA exhibition contains the majority of the 240 works were shown at both venues but displayed differently by the New York curator Anne Umland.


It is the finest modern art exhibition in Europe this summer.

Until 25 September, Zurich’s Kunsthaus has a retrospective of one of the greats of modern art, Francis Picabia (1879-1953).

Bringing together around 100 paintings, 50 drawings, and a number of films, the show has been masterfully brought to life by the Swiss curator Catherine Hug with the american curator Anne Umland  and will then travel to MoMA in New York in November. It succeeds in clearly demonstrating the complexity of an artist who over the course of his lifetime reinvented his ‘style’ no fewer than 12 times.

Catherine Hug speaks about the concept behind the exhibition:

Picabia was the sworn enemy of ‘isms’ (despite being  affiliated with Dada and surrealism), the enemy of hierarchies in art, good taste and of the bourgeois concept of beauty.

The thing he feared most, it seems, was being bored.  Picabia was not someone worried about pleasing clients either. As a result, he chopped and changed frequently. He said, ‘What I like is inventing, imagining, at each instant building a new man out of myself and then forgetting him, forgetting everything.’

But before he reached this point, Picabia began by producing some of the dullest paintings imaginable. Upon leaving the School of Decorative Arts, for instance, he gave us ‘The Chestnut Trees, Effect of the Sun’ (1906), a greenish work in an impressionist style.

His cubism in the 1910s was driven by a desire to express movement. During the same period, like his friend Marcel Duchamp, Picabia was expertly producing images of mechanisms, which in actual fact are allegories of sexual acts.

Intellectually, Picabia’s most intriguing period is during the war years when he turns out deliberately ugly hyperrealist canvases. In ‘Calf Worship’ from 1941-2, for instance, we see a calf’s head that could have just emerged from a butcher’s shop set in front of a sea of raised hands. It is an unambiguous political satire.
Alain Tarica is one of the leading authorities on Picabia. This private dealer who, among other notable accomplishments, assembled Pierre Bergé and Yves Saint-Laurent’s art collection (containing no Picabias) very rarely gives interviews. He is also behind the Alain Gaston-Dreyfus collection, which did contain several Picabia with among others ‘Volucelle II’ from 1922 that sold for $8.7 million in 2013,  setting a new artist record price.

Tarica, who is also passionate about mathematics underlined the complexity of Picabia’s legacy including, among other things, those works where he deliberately used misleading dates.

Here Tarica talks about the topic of fakes and the fact that this new exhibition, which incidentally he thinks is remarkable, doesn’t contain a single one.

At the Kunsthaus we can observe how Picabia, through the polymorphic character of his work, paves the way for today’s art. When in the ’40s he covers his canvas with uniform white flowers because he no longer believes in his painting, you’re reminded of  the great German painter Sigmar Polke .
And in the 1950s, when all his canvases are reduced to a few dots of colour, it evokes Damien Hirst’s spots, albeit a better version of them.

Catherine Hug reflects on the influence of Picabia on today’s generation of artists.

Picabia the ‘self-iconoclast’ joker said: ‘Our heads are round so our thoughts can change direction.’ Watch this space…