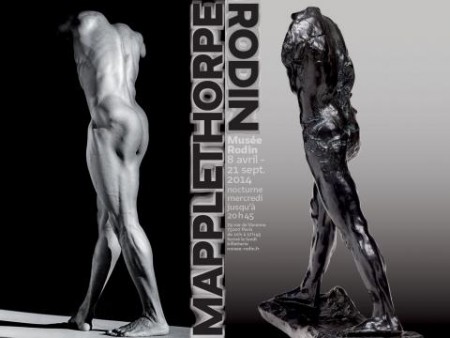 “I see things like they were sculptors. It depends on how that form exists within the space.” (Robert Mapplethorpe)

In a single exhibition, the Musée Rodin brings together two forms of expression – Sculpture and Photography – through the works of two major artists: Robert Mapplethorpe and Auguste Rodin. Thanks to exceptional loans from the Robert Mapplethorpe Foundation, this exhibition presents 50 sculptures by Rodin and a collection of 102 photographs, in a bold dialogue revealing the enduring nature of these great artists’ favourite themes and subjects.
There would appear to be little similarity between these two renowned figures, even though Mapplethorpe continually sought to sculpt the body through photography and Rodin used photography throughout his career.
Robert Mapplethorpe sought the perfect form, while Rodin attempted to capture a sense of movement in inanimate materials. There is no spontaneity in Mapplethorpe’s work, everything is constructed, whereas Rodin retains the traces of his touch and takes advantage of the accidental. One was attracted to men, the other to women, obsessively in both cases. But this did not stop Mapplethorpe from photographing female nudes, or Rodin from sculpting many male bodies.
Here, however, the differences between these two artists are instantly transformed into an unexpected dialogue. The curators have chosen seven themes, common to the work of both, revealing connections in form, theme and aesthetic. Movement and Tension, Black and White/Light and Shadow, Eroticism and Damnation are just some of the major issues running through the works of the two artists.
This exhibition invites visitors to challenge the dialogue established by the curators, and to make their own comparisons. This “sculpture and photography” approach is unprecedented, the first time such a confrontation has been presented, and looks at both photography and sculpture from a new angle. In parallel with this, the Réunion des musées nationaux is organising a Mapplethorpe retrospective at the Grand Palais, from 26 March to 13 July 2014. 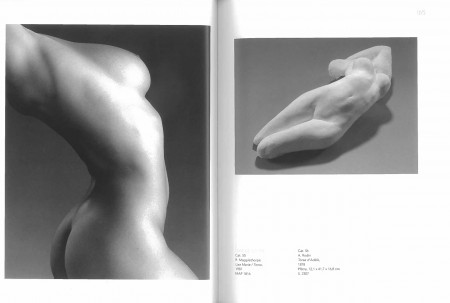 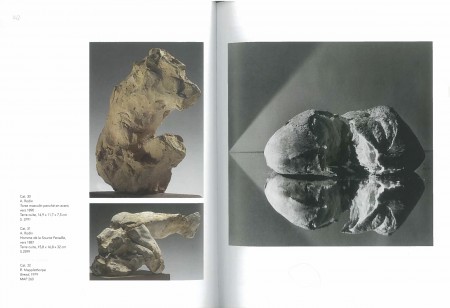 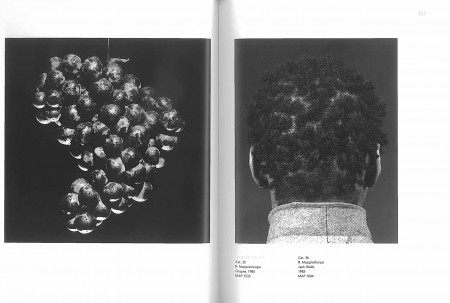 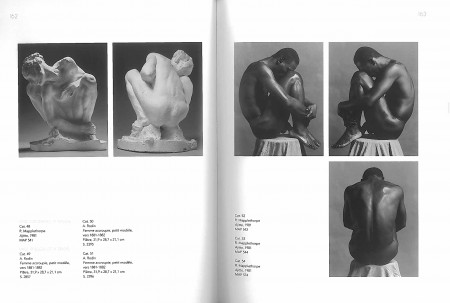