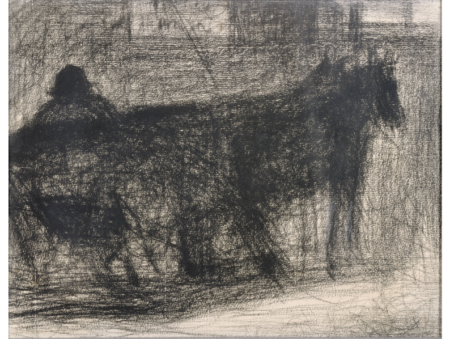 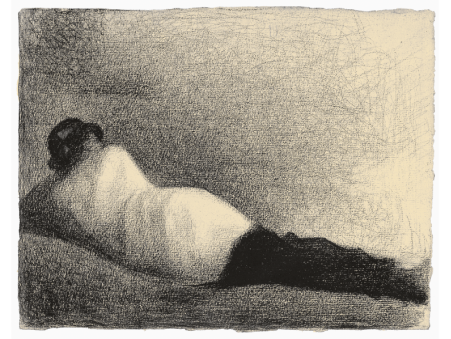 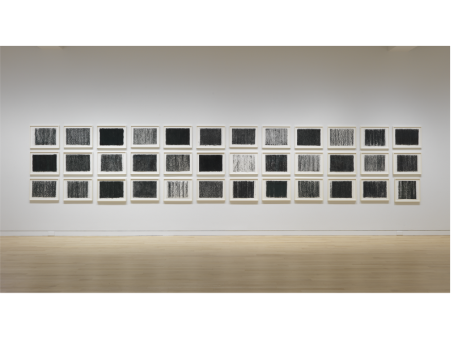 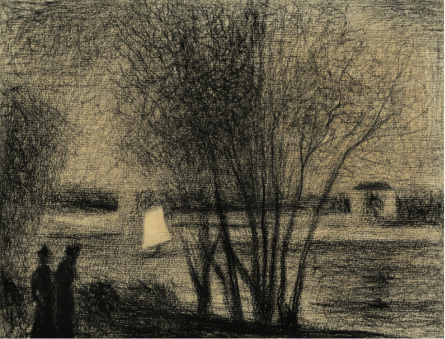 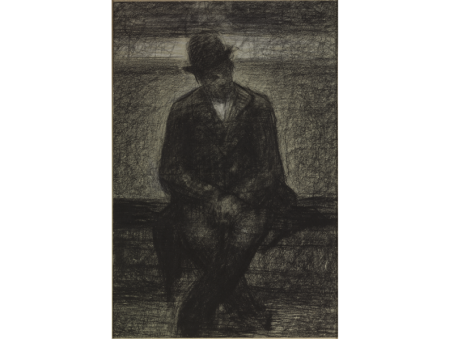 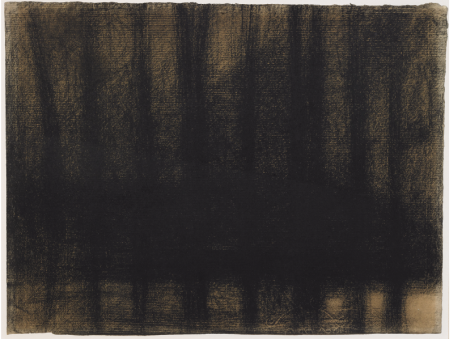 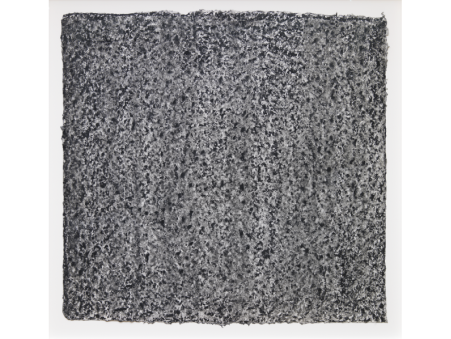 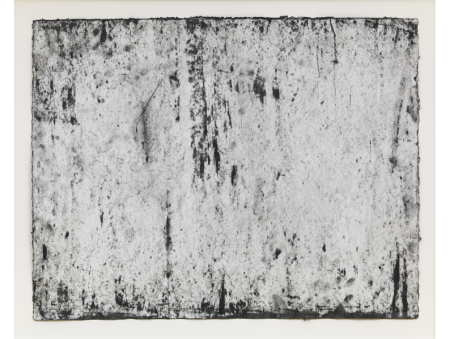 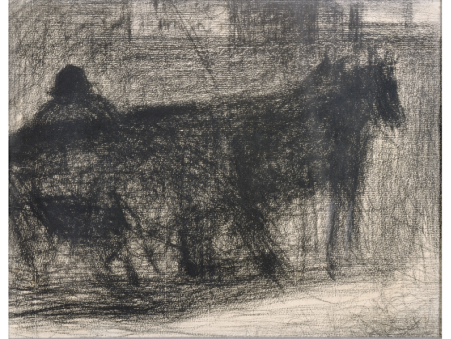 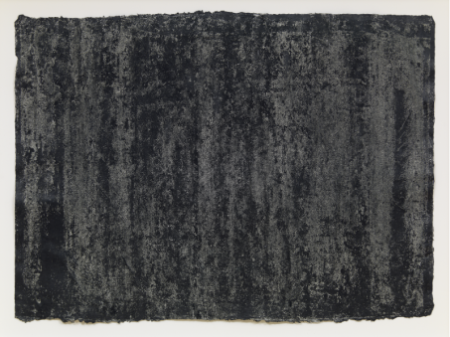 The Guggenheim Museum Bilbao presents Serra/Seurat. Drawings, the exhibition that brings together a selection of 22 drawings by the late 19th-century master Georges Seurat, which in turn engage in dialogue with the drawings of Richard Serra, a great admirer of Seurat’s and without a doubt one of the most outstanding artists of the present day. Despite the years that separate them, both artists are notable for working with drawing as an end in itself and taking it to new levels, imbuing it with innovative characteristics and extrapolating it to other areas of their work.

Co-curated by Judith Benhamou at the Guggenheim Museum Bilbao. Drawings, the exhibition that brings together a selection of 22 drawings by the late 19th-century master Georges Seurat. June 9 – September 6, 2022