A Fireman and Stefan Simchowitz 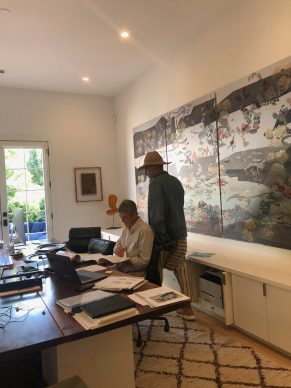 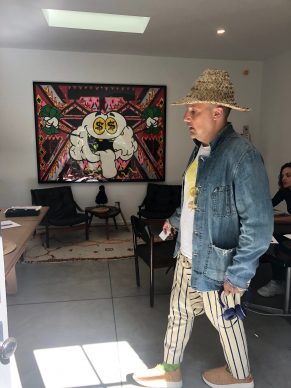 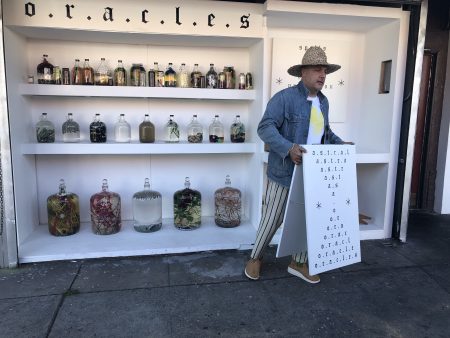 The Newstand project with Stefan Simchowitz 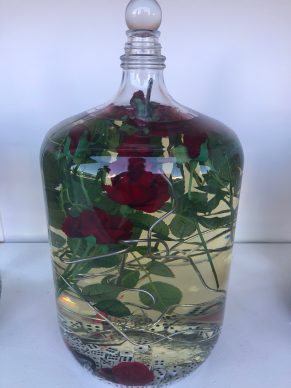 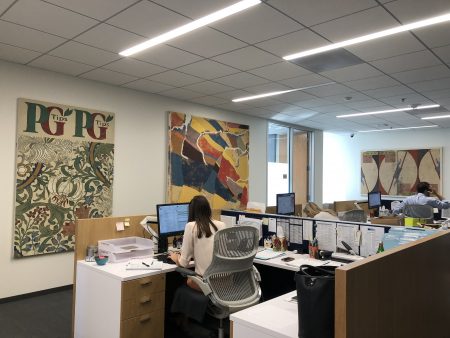 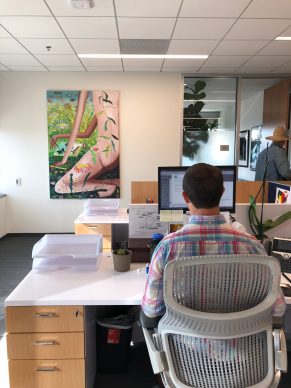 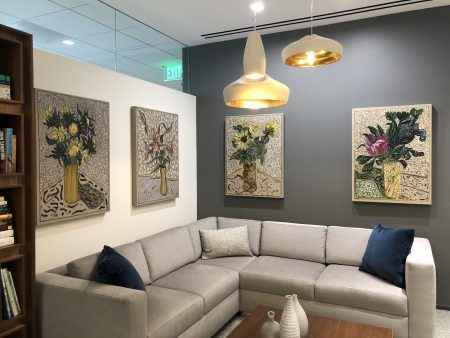 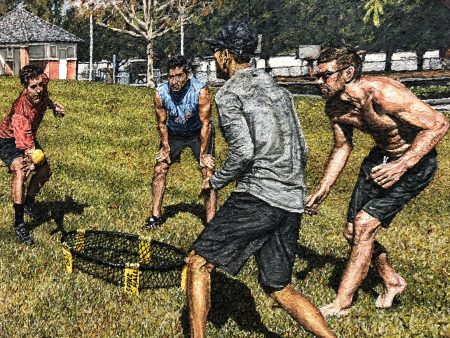 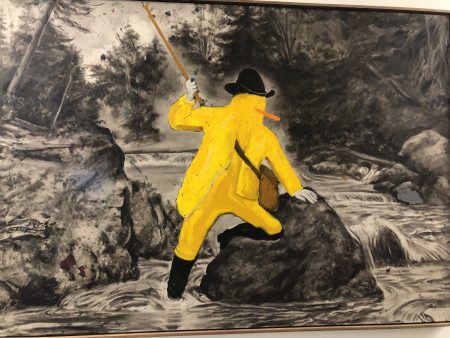 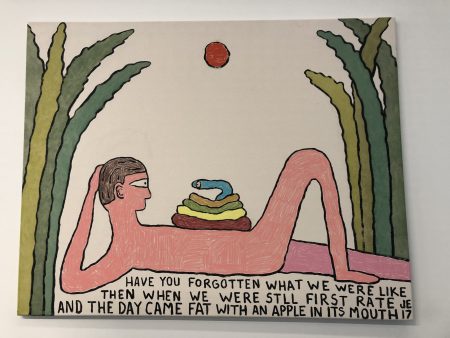 The day I understood the contemporary art market (the market as opposed to the art itself) was the day I realized that everything in this industry is a question of confidence.

The art market isn’t about justice for art nor art history.

In an age when virtuosity and technical prowess are no longer the key criteria for success, any more so than the ability to skilfully reproduce the real (photography does that job very well); in an age when Marcel Duchamp and his principle of the readymade, now taken as a given, has allowed us to absorb the idea that everything can be art, the one thing that makes a difference to the value of such and such an artwork right now is primarily, or additionally, the confidence with which operators – the more powerful the better – claim that an artist is any good.

The dealer Stefan Simchowitz (born 1970 in Johannesburg), a colourful character who now resides in Los Angeles, is a master of this exercise.

He’s the unruly child of the contemporary art market who chronicles his life on Instagram, adopting amusing poses and wearing outfits that occasionally verge on costumes, and has confidence in spades. He’s made a name for himself in a sector replete with irrationality: the art market for young artists.

At a time when galleries dedicated to the work of younger artists are notably suffering from a lack of business, Simchowitz claims to have multiplied his activities threefold in as many years.

He also says that he doesn’t have a backer.

He is not altogether well liked by the art market intelligentsia, from New York to Los Angeles, and this evidently troubles him since he complains, for example, of not being invited to certain gallery dinners.

Yet his clients are famous entrepreneurs like Nicolas Berggruen and Sean Parker.

He claims to have all kinds of clients, even some with very limited means for whom he adapts his offerings.

Stefan Simchowitz describes himself as a “big buyer”.

“I’m not smart enough to advise. I’m more of a throwback to the 19th century. I buy artworks like Kahnweiler (1) used to do in his day and I resell them”.

He says that he follows a dozen artists regularly and that his new area of interest is contemporary African art.

I went with him to visit the offices of the talent agency ICM Partners where he is exhibiting a small selection of his stock (“400 works, which is 6% of my collection, but I don’t wish to say where the rest is kept”).

There are photos, installations and above all paintings everywhere, all on very different things.

It’s impossible to assign Simchowitz’s taste to any one style. He’s filled the ICM Los Angeles spaces and he’s taken over others in the New York agency.

“Yes, there are things for sale” he confirms. “We have a financial arrangement with the agency. Art transforms their image.”

We might suppose Simchowitz’s challenge is to buy a lot of things that aren’t too expensive. He claims to have no contract with any artist and talks a lot about the artist Petra Cortright, with whom he has worked for a little over five years. “Building up a market takes years”.

I accompanied him on a flying visit to his own offices located in a villa, where he employs around twenty people; I visited the former newsstand that he’s transformed into an exhibition space where we took photos with a firefighter; we went to the ICM Partners offices where we rushed through the floors; we ate an ice cream without finishing it in a shopping mall, then we went to his home located in a house opposite his offices, where he took off his shoes, greeted a little girl who was there while clarifying to me that she was not his daughter, and ate some noodles, all the while saying that people were very uncultured and that he watches old movies every night.

Amid this great whirlwind he found time to rail against journalists and to get sucked into the game of six questions in less than a minute. I must confess, I didn’t find many of the artworks in the mass of those I saw with Stefan Simchowitz very appealing.

He’s certainly a master at sniffing out the art market zeitgeist. And he has a spark about him; a certain kind of energy that’s restless, unusual and powerful, and therefore interesting.

Could you explain what it is you do?

How do you figure out what is good and bad art?

You say that there is more good art than ever. Why?

What do you think about speculation?

Can you imagine the future of all the artists who are a part of your collection?

A Fireman and Stefan Simchowitz

The Newstand project with Stefan Simchowitz