The Book of Veles: It’s not a photojournalism masterpiece, it’s a masterpiece of fake news

There can be no doubt that the photographer Jonas Bendiksen (born in 1977) is nothing if not audacious. This Norwegian member of Magnum, the press agency founded during the postwar period by names as illustrious as Henri Cartier-Bresson and Robert Capa, is known for his offbeat reports that speak to an era, our own, that is strange and outlandish.

This man who knows no borders also garnered attention in 2017 for his report entitled “The Last Testament”, exhibited among others at the photography festival in Arles in 2018, which tells the story of seven men who believe they are Jesus. But on that day, while we were conducting an interview over Zoom, he was the one who seemed to see himself a bit like the messiah. A very happy messiah.

The biggest joke on the art world 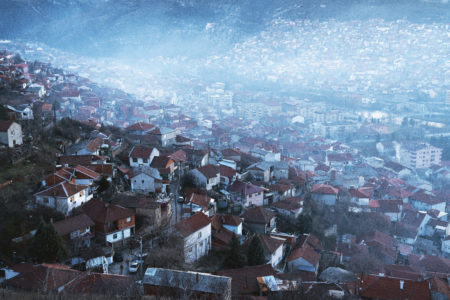 Jonas is euphoric. Because he has played what is most likely the biggest joke on the art world of 2021, with the aim, according to him, of raising awareness, and he is still reaping the rewards. His good mood also perhaps owes something to his personal life: he is expecting his fourth child any day now.

A small town in Macedonia 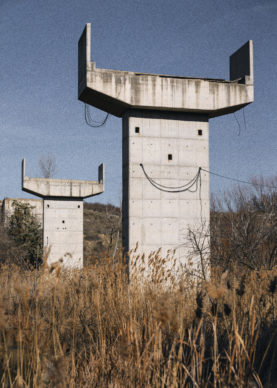 Jonas Bendiksen’s idea first took root back in 2016. At the time the entire international press were preoccupied by a story that seemed dystopian: adolescents from a small town in Macedonia, Veles, influenced the election of Donald Trump to the presidency of the United States. Veles, in the centre of the country, doesn’t seem to have much to distinguish it. The town has a population of less than 50,000. Before the dismantling of the Eastern Bloc it was part of the Republic of Yugoslavia. But how to explain the fact that people who weren’t even adults, and who barely spoke English, could have influenced American democracy.

“After Trump’s election even Obama and Hillary Clinton were talking about Veles,” says Jonas. “At the same time there were new technologies making deepfake videos available to the wider public, as well as the creation in photos of figures who were completely fictitious but who seemed very real. The site Thispersondoesnotexist.com has some very impressive examples of this. 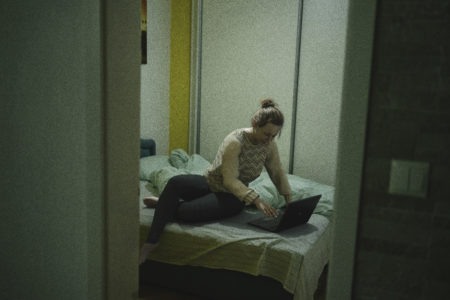 However, while this story of the Veles hackers was one of the subjects that typically interested me, it was also kind of finished because Facebook and Twitter had reacted by modifying their algorithms. As a result the sites generating fake news locally had to close. Nevertheless, I found it compelling this idea of technologies creating fake realities. I wanted to understand how it worked. I started playing with it, following tutorials on YouTube etc…

My own Frankenstein version

From the moment I tried to interact with the face of a person who seemed completely real, and which I could modify to exactly how I wanted, I got really scared. The result was very close to an authentic photo. I was in the process of creating my own Frankenstein version.” Jonas decided to create a fake report on Veles using digital figures and texts collected online which he remodelled using artificial intelligence. While he did visit Veles twice, in 2019 and 2020, this was only to take photos of empty places. He needed “backdrops”. The town looked bleak. The young people were unemployed. It’d been hit by deindustrialisation. 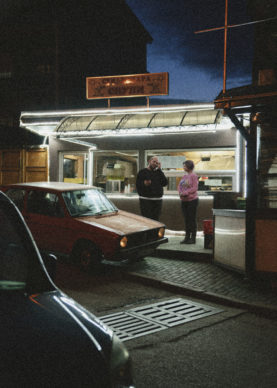 For a long time nobody – except for his wife – knew about the photographer’s Machiavellian plan. “I was parodying myself”, analyses Bendiksen. “You know, people have always spread fake information and retouched photos. But what’s new is that now fake news is generated almost automatically. It should also be explained,” he adds, “that these days artificial intelligence allows people to produce documents that are as accurate as scientific essays, or live news feeds constantly updating without any of the information being true.” 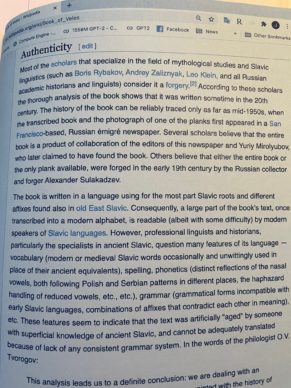 While carrying out his research, Jonas learned that Veles is the name of a Slavic god of war and chaos who can metamorphosise into a bear. He also discovered that in the early 20th century, under the same title “Book of Veles”, some Russians published a fake text that claimed to date from antiquity telling the legends of ancient Slavic beliefs. Incidentally, it’s still on sale. The planets align. His story is completely coherent. 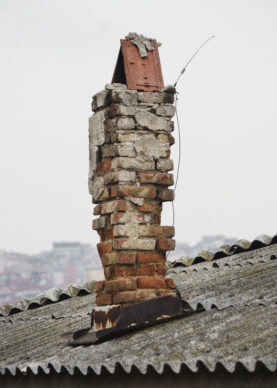 This is what led the professional photographer to publish “The Book of Veles” with Gost Books in the spring of 2021, a work comprising images and texts, the fruit of digital data that had been doctored. It drew the attention of various mainstream publications, but Jonas refused to sell his images. They had to be seen first of all by a professional audience, the main target of his con.

So when the photojournalism festival in Perpignan, which selects the crème de la crème of the discipline, suggested to stage an event dedicated to him, he accepted.

The images that had been digitally manipulated by Bendiksen have the advantage that they respond to preconceived notions we all unconsciously have about a disadvantaged town from Eastern Europe. The interiors are cheerless, the street scenes show dilapidated buildings, skeletal looking vehicles, lone figures. The sombre sadness of the urban landscape. But being a true joker, he added a bear into one of his landscapes. As though this large mammal could freely roam around the Macedonian village. It’s reaching out to the viewer, inviting them to notice the mystification. 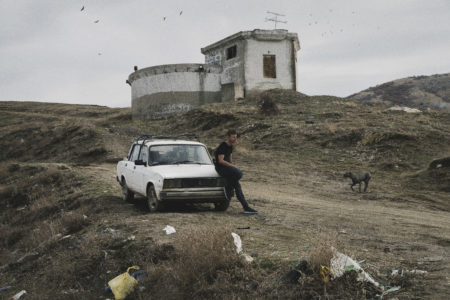 Fast-forward to 1st September 2021. The soiree assembling the photojournalism elite takes place without a single one of the professionals looking at the display challenging the veracity of what was on show. Bendiksen reveals that at ten o’clock that evening he called the head of Magnum to finally let her in on the ruse. He bought a fake Facebook account belonging to a certain Chloe Miskins, who on 2 September denounced the con. No one paid any attention.

The context of the image

He concocted a fake Twitter account in the name of the same Chloe, who posted on the subject on 16 September. Finally he prepared a long interview-confession revealing his joke. It would be published on 17 September on the agency’s website. It is still visible there. Bendiksen sums it up: “What I’ve proved is that the context in which an image is shown is more important today than the image itself.” 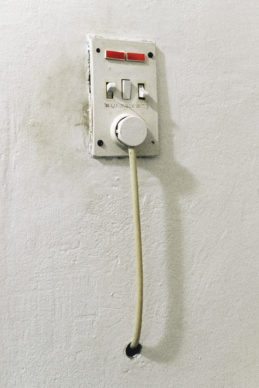 By dropping this masterpiece of fake news, Jonas Bendiksen hasn’t made himself many friends, starting with the director of the Perpignan festival Jean-François Leroy, who published his official reaction on his Facebook page: “Jonas Bendiksen is a regular at Visa pour l’Image (…) In view of the relationship based on friendship and trust that we have with him, as we have with dozens of other photographers, could this explain how he was able to dupe us? (…) It’s clear that the tactics chosen by Jonas Bendiksen are questionable.”

Performance by a conceptual artist

You might think that in acting in this way he’s effectively sawn off the very branch of photojournalism on which he was sitting. But not at all. “Since then I’ve taken on new reports,” he says, smiling. As for his “Book of Veles”, which is now on its third reprint, it more closely resembles a historical document showing the performance of a conceptual artist than the act of a photojournalist in search of truth. It merits a museum exhibition of its own. 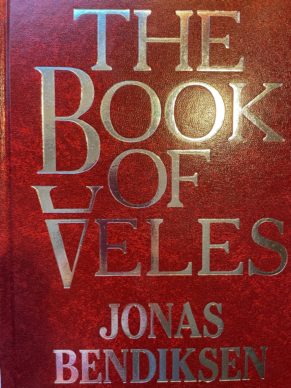 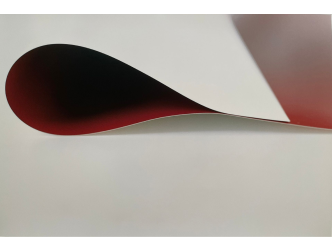 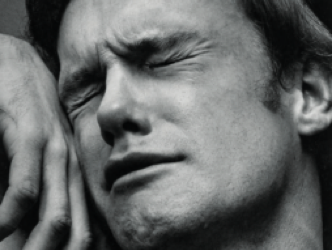