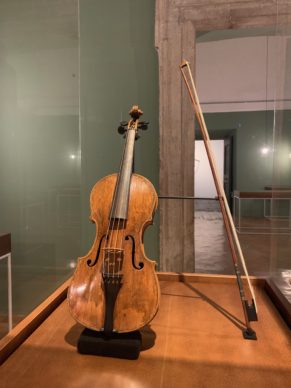 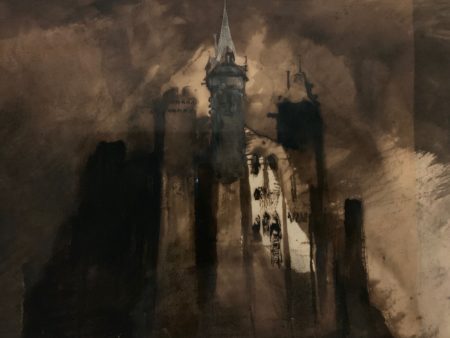 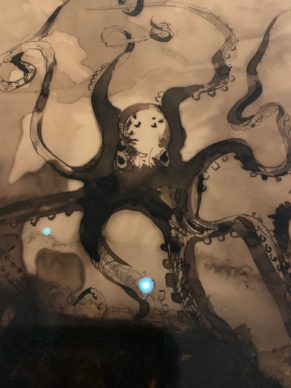 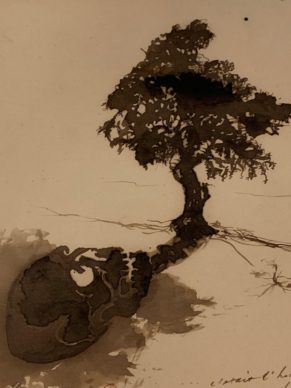 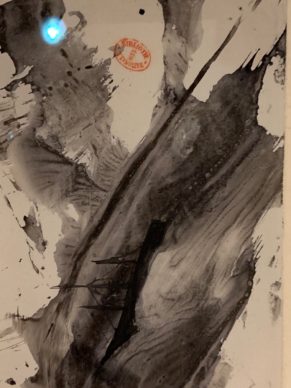 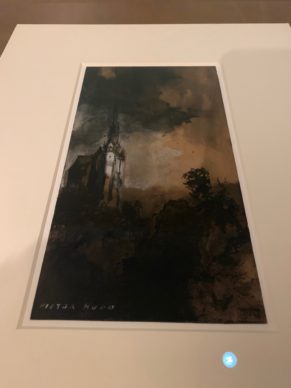 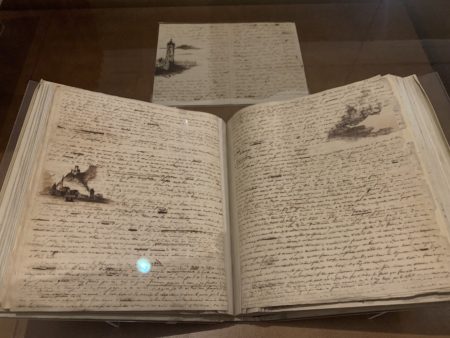 The French language is facetious. In order to provide an emphatic and worthy name for amateur artists, for those who practise a hobby, it has found a unique description that’s even entered international usage: the “violon d’Ingres” (Ingres’ violin).

The expression has been used since the early 20th century and was coined by the son-in-law of the great painter, creator of the languorous women of “The Turkish Bath”, Jean Auguste Dominique Ingres (1780-1867).

Ingres adored playing the string instrument, which he had practised with a certain degree of talent since he was a child. His biography is also marked by his sojourn in Rome between 1835 and 1841 as director of the French Academy, the Villa Medici. It therefore seems natural that the exhibition staged in this place by curator Chiara Parisi on the parallel passions nurtured by creative figures should be entitled “Le violon d’Ingres”.

The show opens with the painter’s childhood violin, which belongs to the museum dedicated to the artist at Montauban.

More broadly, it’s an informal and creative stroll down the side roads taken by a very diverse array of brilliant personalities. There are forty-odd drawings made by Victor Hugo (1802-1885), the greatest writer of his time, who amused himself – he would say “I have other things to do” – by creating ink drawings depicting more or less figurative forms.

The surrealists loved his mysterious landscapes. In these drawings Hugo seems to explore the land of the dead, which haunted him. At the same time, he also had a keen interest in spiritualism and used to hold seances. The artist, curator and collector Jean-Jacques Lebel sees this as a precursory gesture to the “drip painting”, the act of just letting the paint run, of American artist Jackson Pollock.

The exhibition also has many surprises. We discover for example that the great Russian filmmaker Sergei Eisenstein (1898-1948), creator of the famous “Battleship Potemkin”, let loose his pencil once he discovered his homosexuality in Mexico in the 1930s. He produced highly stylized scenes of a surrealist nature on sexual fantasies without taboos.

Matthew Stephenson, a specialist on the subject, explains the creation of Eisenstein’s drawings:

Speaking of filmmakers, the exhibition also unveils drawings of the violent sexual obsessions of another genius, Federico Fellini (1920-1993), as well as self-portraits painted in an expressionist style by Pier Paolo Pasolini (1922-1975). Lastly, the truly great discovery lies in the sketches made by Nelson Mandela (1918-2013) during his long incarceration (from 1964 to 1982).

He depicts the rectilinear shapes of the prison in a minimalist style and even finds the strength to introduce vivid colours, a clear symbol of his invincible hope.

He concludes: “the most improbable dreams can come true for those who are ready to confront life’s challenges.” Ultimately, it is our hobbies which reveal our deepest obsessions”.

The exhibition also presents, among other things, films or videos by Jean Genet, Robert Wilson and René Magritte. 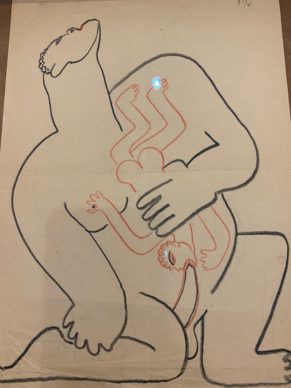 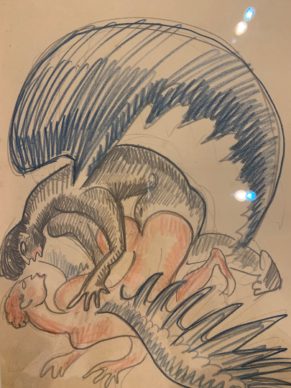 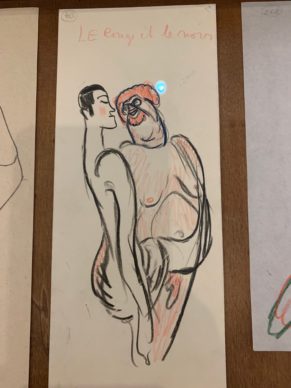 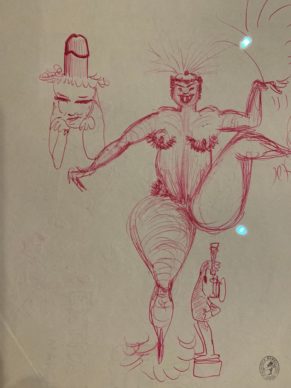 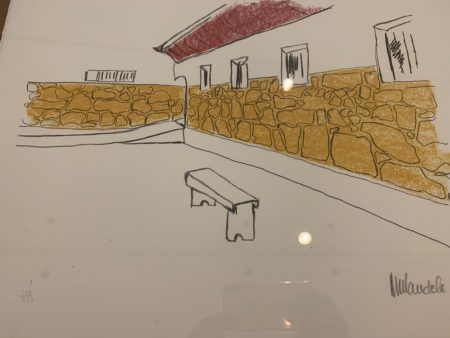 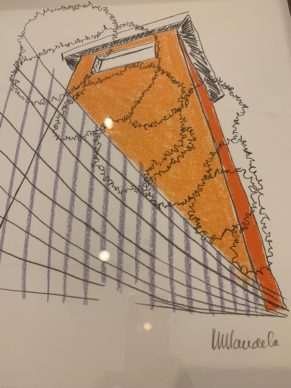 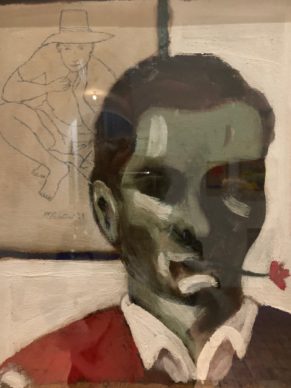 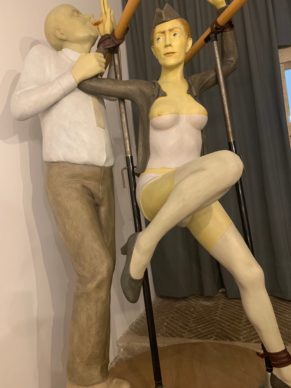