Agnès Varda: a tribute to an extraordinary woman, filmmaker, feminist and poet 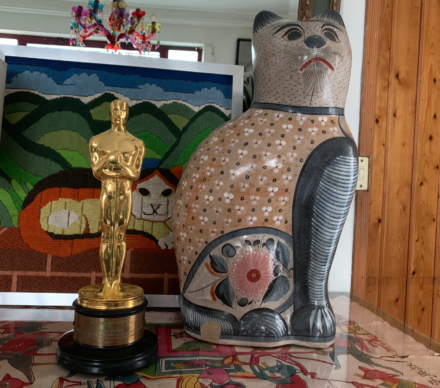 The Oscar in Agnès Varda’s house 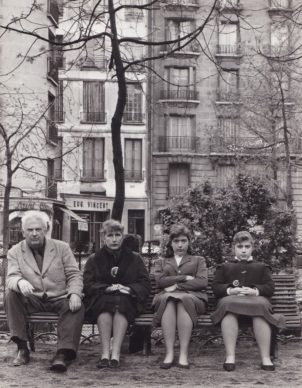 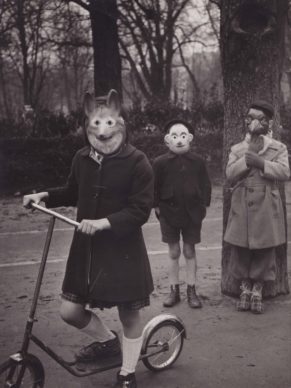 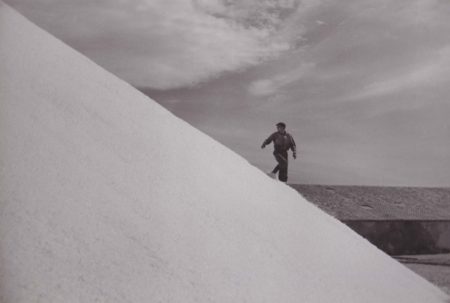 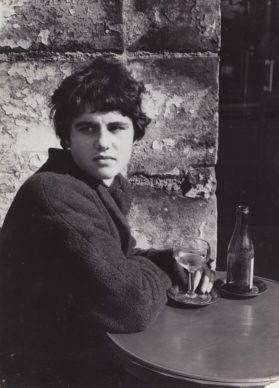 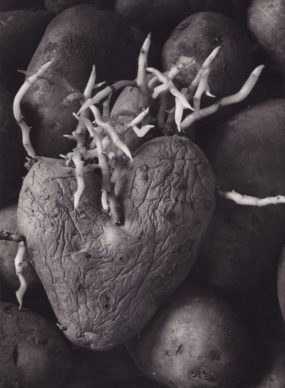 What sadness to learn that Agnès Varda, the heroine of French cinema, passed away during the night between 28 and 29 March.  I was fortunate enough to have rubbed shoulders with this extraordinary woman on many occasions. I published a video interview with her this year on 25 January. At the time it seemed inappropriate to talk about her private life, her battle against cancer, but she was already very frail. She looked towards her future demise with lucidity, to the point of saying, without emotion, that she wanted people to remember the “togetherness of my artistic life including the times when I was not working. How I conducted myself in art and in life. It’s as simple as that.” She added: “To die in peace. To die without suffering, surrounded by love. It’s a beautiful dream.”

I hope her final dream was fulfilled.

I would like to send especially fond thoughts to her daughter Rosalie, who surrounded Agnès with much love and care.

Agnès Varda (born in 1928) has also been the subject of several exhibitions in France (Fondation Cartier, Paris in 2006) and in the USA, like at Lacma in Los Angeles in 2013.

Her works have been sold to Moma in New York and to Lacma.

Agnès Varda is a filmmaker. How can we forget her 1961 film « Cléo de 5 à 7 » (Cleo from 5 to 7) centred on two hours in the life of a beautiful and mysterious Parisian woman waiting to find out if she’s contracted a terminal illness .

It was the composer Michel Legrand, who just died on 25 January 2019, who wrote the music to Cleo from 5 to 7.

But since 2003 she has also been a visual artist.

I have followed Agnès Varda for a long time and I covered her exhibition in March 2017 at the Blum&Poe gallery in New York. In France she is represented by the Galerie Nathalie Obadia.

You can’t miss her. Coiffed like a modern-day Capuchin monk with her two-tone haircut, white at the roots, burgundy at the tips, she walks slowly but her mind darts like lightning.

Agnès Varda is the high but cool priestess of the famous French New Wave film movement of the 1960s.

You half expect her not to remember anything, but she points out the smallest details that prove that everything is in the right place.

At 90 years old, a little frailer due to failing eyesight, she still continues to have several projects on the go. In 2017 she made a film with the street artist JR entitled « Visages villages » (Faces Places) which was a hit with audiences.

“JR calls me every day,” she says.

Last summer saw the French theatrical release of a restored version of « L’une chante, l’autre pas » (One Sings, the Other Doesn’t), a one-of-a-kind feminist musical comedy, enchanting in its optimism and freedom.

Agnès has never wavered in her ideological priorities.

Her oeuvre, in its various forms, is also marked overall by a disarming poetry and candour.

She has been closely involved with the memoir of the work of her late husband Jacques Demy,(1931-1990) father to her son and daughter but also creator of legendary films  “Les demoiselles de Rochefort” (The Young Girls of Rochefort) and “Les parapluies de Cherbourg” (The Umbrellas of Cherbourg).

Today she receives me in her colourful house in the 14th arrondissement in Paris, where she has lived since 1951.

Everything takes place in the dining room. The kitchen is filled with all kinds of trophies and awards and her Oscar is placed next to a large ceramic cat, which seems to stand guard over the prize.

She knows exactly what angle shot she wants for the videos. She’s a little tired that day, but she knows her answers. Agnès is a leading light of cinema and creativity. She plays the game of 9 one-minute answers perfectly.

She talks about lack of commercial success, recognition and awards, women…

Watch until the last two questions, which I systematically ask on the subject of the future and the memory one wishes to leave behind. Her answers are brief and particularly touching.

In 1954 you started making your first film (La pointe courte). There weren’t many women filmmakers around at that time. What made you decide to start making films?

How do you expect people to feel when they watch your movies?

Recently the movie “One Sings, the Other Doesn’t” (L’une chante l’autre pas) from 1976 was shown in French theaters. Is it a feminist movie? What does feminism mean to you?

Do you believe in innocence?

What do you think of the film industry today?

What are your views on rewards and prizes?