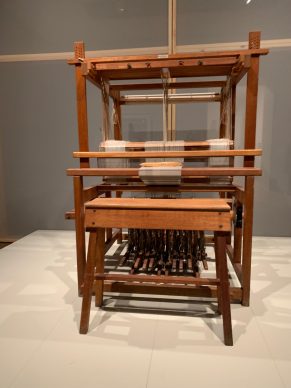 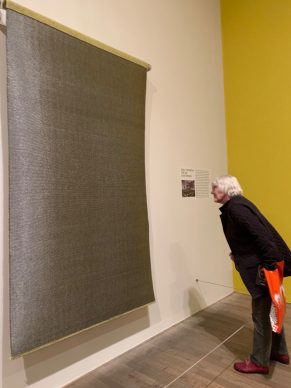 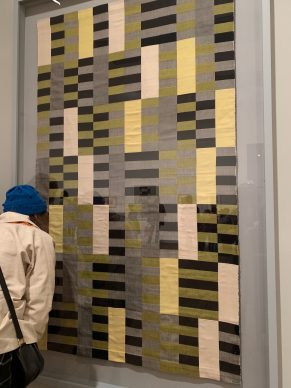 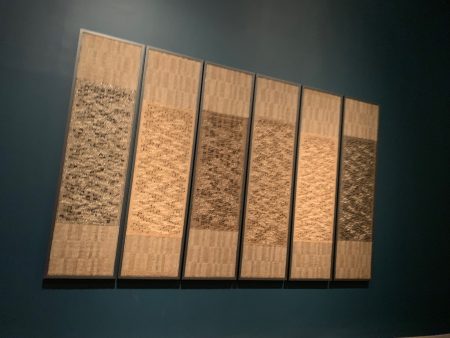 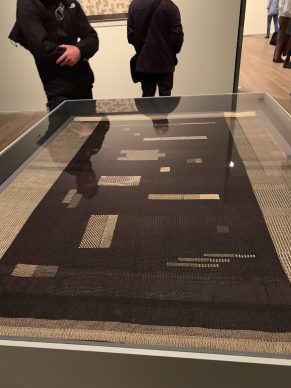 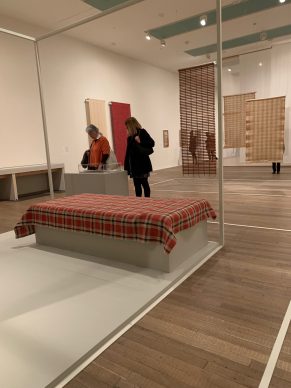 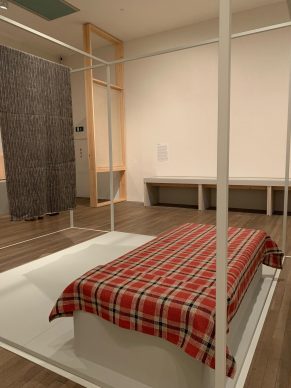 Mr and Mrs… There are certain artists like that, especially when it comes to women, who are always presented as a couple.

Take Sonia Delaunay, who is systematically associated with Robert, her guru.

Take Sophie Taeuber-Arp, the other half of sculptor Jean Arp…

We’re also reminded of a retrospective at the Tate Modern in London in 2016 of the paintings of Georgia O’Keeffe displayed alongside photos by her partner, Stieglitz, as though she were in need of a tutor. Fortunately, this time the Tate Modern is exhibiting German artist Anni Albers (1899-1944) until 27 January in a large-scale exhibition without her excellent abstract-painter husband, Joseph Albers (1).

And she deserves it. Anni Albers was a great pioneer.

Her story as an artist began with a frustration which she was able to perfectly turn to her advantage. There was once a young woman from the Jewish-German middle class who wanted to become an artist. When she joined the enlightened avant-garde circle of the Bauhaus in Weimar, it seemed it was made clear to her that needlework suited her better than painting. This wasn’t a complete insult, since one of the precepts of the Bauhaus was to consider the artist as an artisan.

From then on the young woman applied herself to weaving, creating textiles meant to be decorative as well as, dare I say it, real works of art; little abstract compositions that work with the illusion of three dimensions. She framed them carefully and referred to them as “pictorial weavings”.

The Tate doesn’t cast judgement on what constitutes an artwork or a simple weaving in the exhibition and presents art history masterpieces on the same level as samples of upholstery fabrics.

The result is that it leads us to question the notion of the artwork but also the power of museums.

Priyesh Mistry, co-curator of the exhibition, explains that there is no simple, clear answer to this question.

At the Tate we see a metallic silver-coloured textile (its recent reproduction in fact) that was made to adorn the walls of an auditorium near Berlin, which by its very destination leaves little doubt as to its nature. It was this textile, noticed by the American architect Philip Johnson, which would end up being Anni Albers and her husband’s passport to America in 1933.

They went and taught as part of a new Bauhaus in North Carolina, at the experimental American university Black Mountain College. The Nazis therefore didn’t directly disrupt Albers’s work, and in 1949 she was the subject of an exhibition at Moma but, as Priyesh Mistry points out, under the Decorative Arts section.

She and Joseph collected ethnic textiles. She was interested in the art of calligraphy and in the delimitation of spaces in ancient cultures using materials made of almost nothing.

In fact, it could be said that she used the weaving practice as her paintbrush, the thread was her paint, and the weft her canvas.

She embodies the major link between non-Western civilizations and the contemporary art of people like Sheila Hicks, for example.

To conclude, it’s worth noting that this woman who was so interested in textiles saw no reason to make clothes.

Anni Albers was clearly liberated from the condition of being  just a woman, in the traditional restrictive sense.

(1) The Musée d’art moderne de la ville de Paris is, however, planning an exhibition on Joseph and Anni Albers in 2020. 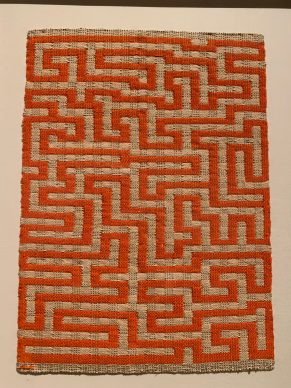 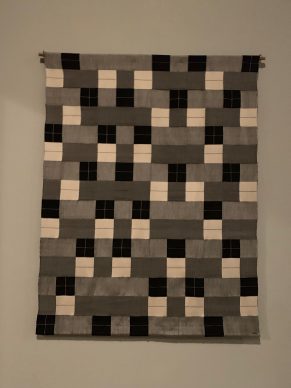 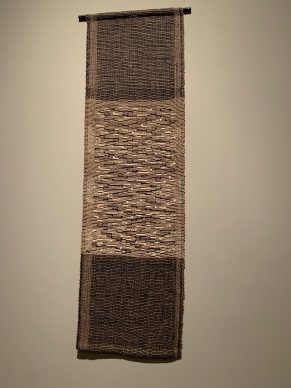 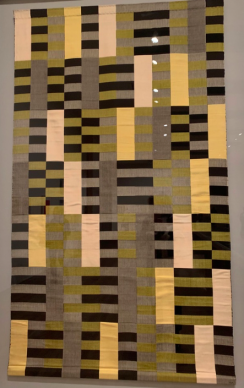 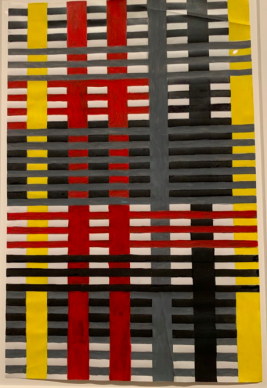 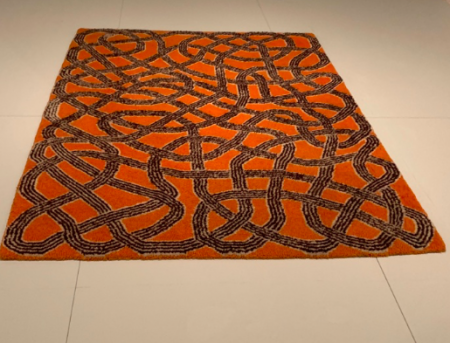 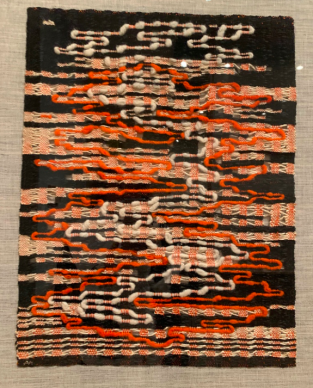 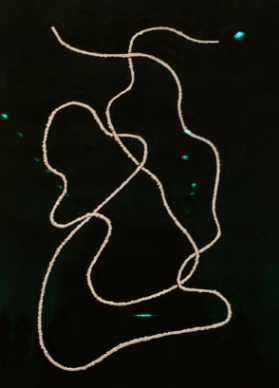