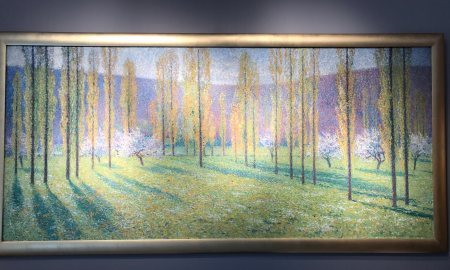 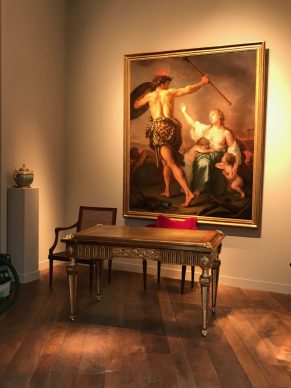 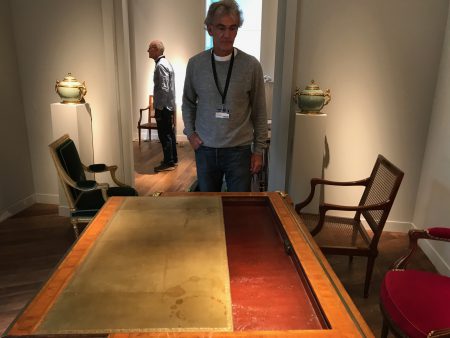 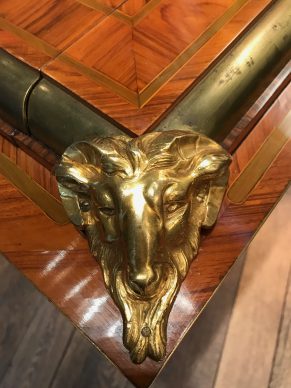 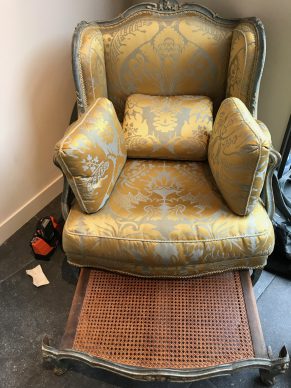 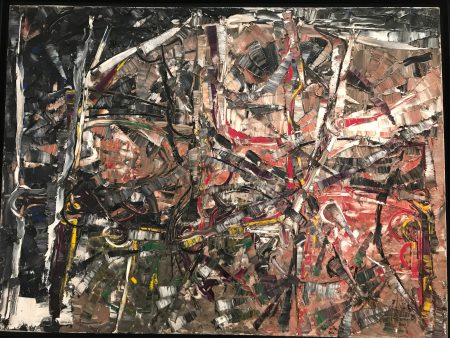 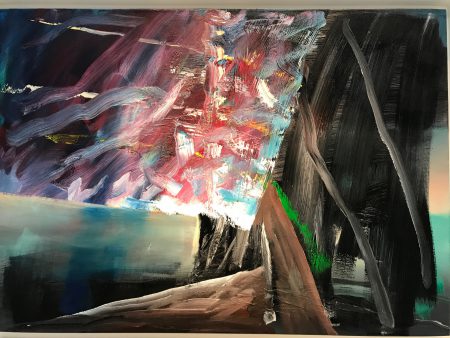 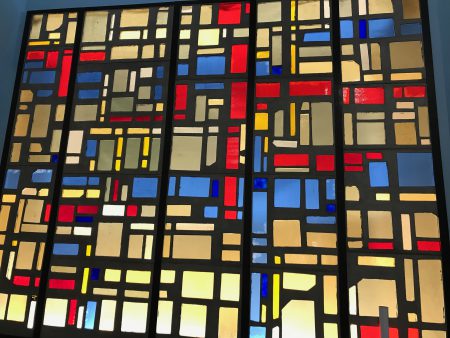 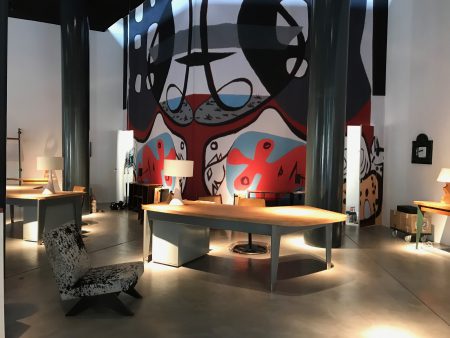 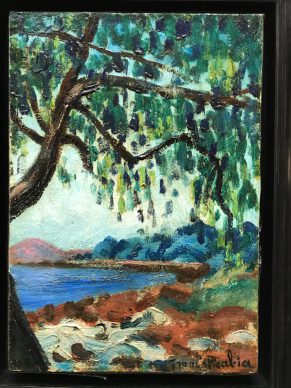 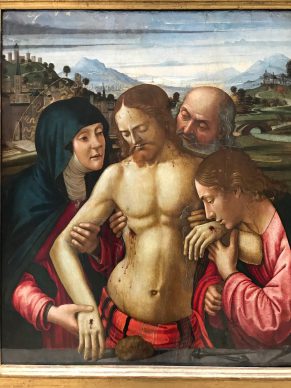 Tradition dictates that the beginning of the month of September in Paris is a time when antique dealers and auction houses put on special events seeking to display their most beautiful wares.

They wish to profit from the international influx of art lovers who since 1962, and up until only recently, would join the biennial rush to attend the most glamorous event of the year, far more so than the FIAC: the Biennale des Antiquaires.

The event, which always took place in grandiose surroundings, thanks to the work of celebrated decorators, would provide the setting for a particularly stunning display of the decorative arts of the time, where the furnishings of the various King Louis’s were considered, from New York to Rio, to be the epitome of good taste.

Now, the most powerful antique dealers have grown old, some have even disappeared altogether, and tastes have changed.

The show’s appeal would also be enhanced by jewellers and art dealers selling paintings and artworks.

If truth be told, what was really on sale at the Biennale des Antiquaires, even a mere ten years ago, was the French dream of high-end luxury and sophistication.

Today, the eighteenth-century furniture industry is suffering from an acute crisis of credibility in the wake of various scandals surrounding fakes.

The Biennale  des antiquaires itself is one no longer, since its management decided to make it an annual event entitled “Biennale de Paris”.

Nowadays the fair, sheltered beneath the majestic glass roof of the Grand Palais, no longer attracts a single international industry leader in the trade of modern or contemporary art.

And despite the fact that the United States remains the largest consumer of art on the world stage, in 2017 not a single dealer from across the Atlantic made the journey over here for the occasion.

As for jewellers, there are four of them here this year. The fair will open its doors to the public from 11 September until 14 September.

It should, however, be noted that a global surge of support has rallied around the show.

We must assume that, for certain powerful art lovers, its allure remains strong.

In this spirit, an honorary committee made up of volunteers is supporting the event and promises to visit.

This is the case for the Qatari Sheikh Hamad Bin Abdullah Al Thani – who recently exhibited his collection of Mughal jewellery at the Grand Palais and is now showing it in Venice – as well as Christopher Forbes – son of the founder of the American media empire and also owner of a château in Normandy, who is in fact president of the Biennale – or even Tom Kaplan, who owns the largest private collection of Rembrandt in the world, and exhibited a selection of his artworks at the Louvre last winter.

A preview visit to the fair confirms that the presentation, partly the work of Nathalie Crinière, remains highly luxurious. But there are also noticeably few, if any, dealers present who are leaders on the world stage.

For it is precisely these industry leaders who attract the big-time art lovers from across the globe, the ones willing to spend millions of euros, who consolidate the reputation of a great fair.

Mathias Ary-Jan, president of the French national antique dealers’ association (Syndicat National des Antiquaires), which organises the Biennale, thinks that “the new formula is changing, and we will need another year to get into our stride.”

This late-nineteenth-century painting specialist is displaying, among other items, a large post-impressionist canvas by Henri Martin (1860-1943) depicting rows of green trees against a purple background from 1890 (on sale for around 600 000 euros).

One of the recognised specialists in classical French furniture is Philippe Perrin.

A year ago he opened a gallery in London. At his stall, he has a unique desk on display, with a special mechanism which allows documents to be concealed within a secret compartment. It is the work of the famous cabinetmaker Jean-François Oeben (1721-1763) and was made during the reign of Louis XV, built in the neo-classical style and decorated with bronze goats (on sale for a little less than a million euros). About twenty years ago, according to Philippe Perrin, the same desk was sold at auction for 350 000 dollars. “The art market, like the stock market, has its cycles and its periods of reassessment.

Today there is a strong demand for rare or original items. By contrast, more ordinary furniture has seen a steep drop in value,” he explains.

Also on display, he has a remarkably large armchair from the time of Louis XV, which transforms to reveal a canework footstool and is priced at 150 000 euros. The antique dealer had sold it for the same price fifteen years earlier.

At the Biennale de Paris, the more interesting twentieth-century paintings are displayed by the galleries from the secondary market. This is indeed the case for Zurich’s Von Vertes, who are displaying an abstract painting for 6.5 million euros by German art star Gerhard Richter made in 1984. It is undoubtedly one of the biggest prizes of the Biennale.

Zurich’s Art Cuéllar-Nathan has a spectacular depiction of Christ held by the Virgin and Saint John painted by the Florentine artist Davide Ghirlandaio (1452-1525), brother of the famous Domenico (on sale for around 1 million euros). In 2014 it remained unsold at Sotheby’s with an estimation of 470 000 dollars.

The Parisian gallery specialising in the decorative arts, Gastou, is an unwavering presence at the Biennale. Its director, Victor Gastou, links the event to the trademark image of Parisian business.

At the Gastou booth there is, for example, a remarkable large abstract piece in stained-glass from 1965 made by Jacques Loire at Chartres, in which the coloured glass has been shaped out of a single block with a hammer (on sale for around 100 000 euros).

But without a doubt the most newsworthy piece at the Biennale is a sequence of four large tapestries depicting hunting scenes, displayed by the Chevalier-Parsua Gallery in Paris. They were woven in gold thread by the Gobelins Manufactory at the request of Colbert, the minister for Louis XIV. It would seem that Microsoft founder Bill Gates has long been an admirer, since he bought them for his residence in Seattle on the advice of French decorator Thierry Despont, before selling them back on to Dominique Chevalier.

A prestigious double pedigree that can be monetized to the tune of several million euros.