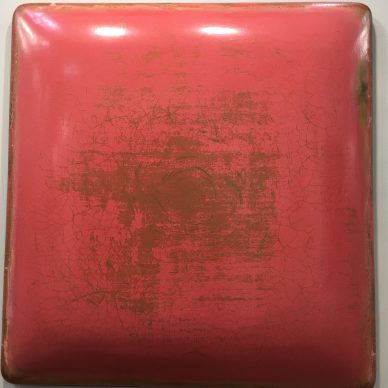 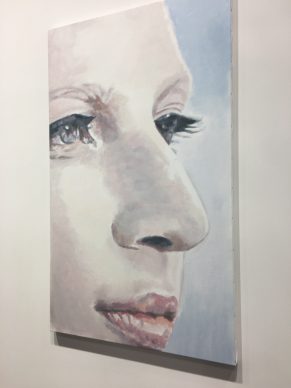 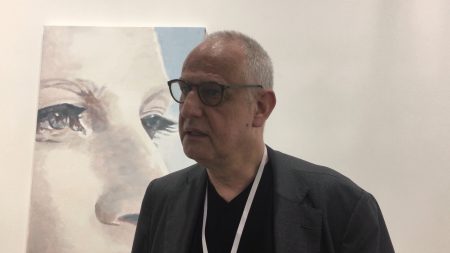 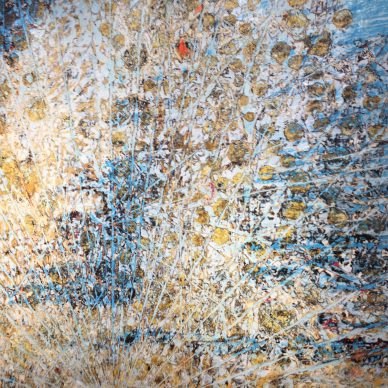 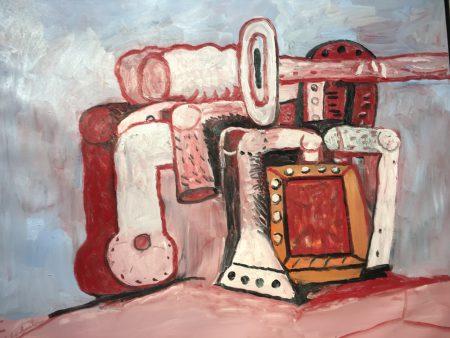 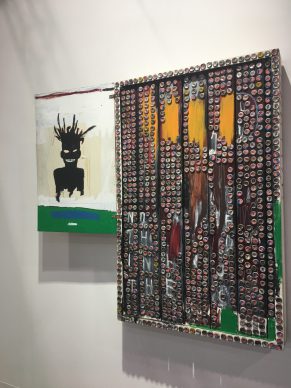 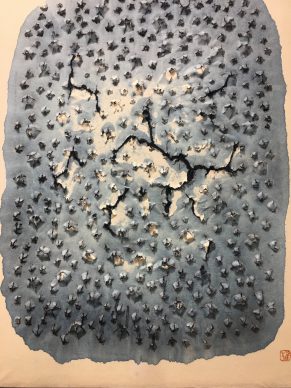 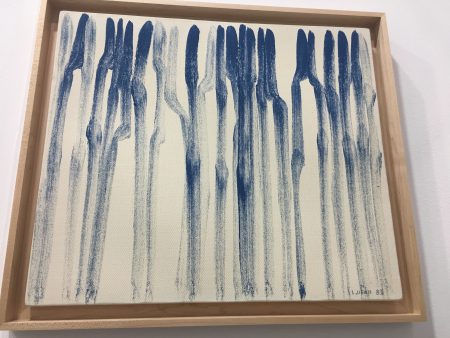 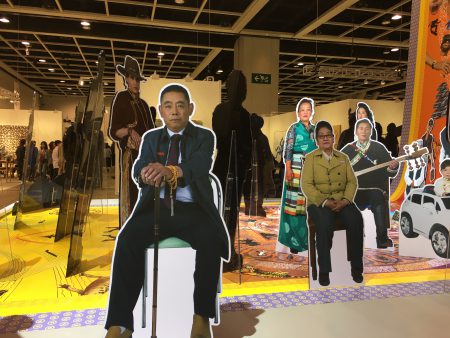 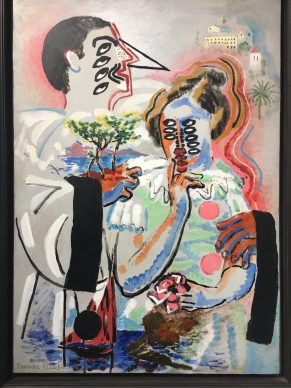 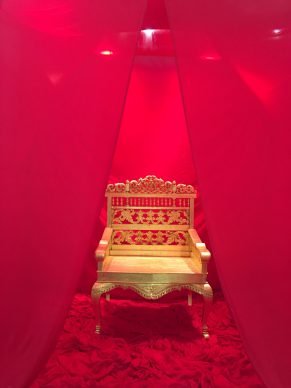 ‘Asia’s Precarious Rise’ was the headline the Wall Street Journal ran across its front cover not long ago (1).

In fact, the eyes of the world are turned towards the great Chinese Leviathan to see whether this boom is not in fact a mirage, none more so than the art market.

Of course, one knows that the miraculous sales figures posted by the mainland’s auction houses are inflated.

As a Beijing businessman explained to me in an unusually frank exchange, cooking the numbers is a national sport in ex-Communist countries.

‘Asia’s precarious rise’ is a particularly pertinent question at the moment in Hong Kong where Art Basel Hong Kong has just opened. Featuring 242 galleries, half of them from Asia, the fair has been running since 2008 and for the past five years has sheltered under the umbrella of its older Swiss-German sibling and global leader, Art Basel.

But as the fair’s director Adeline Ooi explains, Art Basel Hong Kong has changed perceptions about art in Asia: ‘The Chinese are buying Western art these days, but Asians are also buying Asian art. The Chinese, for example, are snapping up Korean art and Japanese art.’

Pearl Lam who owns galleries in Hong Kong, Shanghai, and Singapore is an important figure in the art world in this part of the world. She remarks that the Chinese turnout is lower this year due to the weakness of the yuan. However she confirms that the tastes have evolved rapidly.

At her stand, for example, the star is Su Xiaobai (born 1949), a Chinese artist presently living in Germany and who produces multi-layered abstract paintings using lacquer, in the Chinese decorative arts tradition. His paintings are tagged at around 250,000 dollars.

The most influential dealers on the international art market have made the journey here, keen to infiltrate the Asian market.

David Zwirner, for example, which is opening a new gallery in Hong Kong next year has brought along several figurative paintings by artists known to be popular in China such as  Luc Tuymans (born 1958).

Two of his recent canvases sold for $1.5 million at the opening of the fair. The Belgian painter is here in person to talk about his work to Chinese collectors and journalists.

The multinational gallery Hauser & Wirth (Switzerland, Britain, United States) has decided to celebrate its 25th birthday in Hong Kong by inviting 16 artists from its stables.

Iwan Wirth, the owner, spoke about how he’d spent ten days on the road in China before reaching the fair: ‘I am conscious that in China people like to gamble and speculate on art. But I’m noticing attitudes have changed rapidly.’

On his stand an immense abstract canvas by the Californian artist Mark Bradford (born 1961), who is representing the United States at this year’s Venice Biennale, has been sold to a Chinese institution for around $3 million. A work by the remarkable American artist Philip Guston (1913-1980) also appears to have been sold for  about $5 million.

Korea’s leading gallery Kukje is also intensifying its efforts in Hong Kong and has brought a remarkable work by Jean-Michel Basquiat, a self portrait priced at $8 million, as well as a number of works from the ’70s Korean abstract art movement Dansaekhwa which is very hot right now, verging on bubble territory.

It is even dedicating an entire space to one of its artists, the lesser-known Kwon Young-Woo (1926-2013), who changed his palette to embrace colour after a visit to Paris in 1978. The works are on sale for between 50,000 and 300,000 dollars.
Korea is also at the centre of attention as it has become a larger art-buying zone. The French gallery Perrotin has opened a space in Seoul a year ago, and was joined two weeks ago by America’s Pace Gallery. The gallery’s global president Marc Glimcher talks about this move:

Pace is consequently showing a work from the 1980s by the star of Korean abstract painting Lee Ufan (1936), priced at $220,000. The market for the artist is at the centre of a controversy after he declared that works presumed to be fake were in fact genuine.

Marc Glimcher announced, however, that a catalogue raisonné will be soon managed by Artifex press   and should calm the market’s nerves.
Among the most anticipated stars at the fair is T.O.P., the singer from Seoul’s megastar boy band, Big Bang. He is responsible for making contemporary art hugely popular in Korea by buying up stars such as Basquiat and getting himself photographed alongside celebrities such as David Hockney.

In Shanghai Qiao Zhibing, who made a fortune in the karaoke business, is a voracious collector who owns more than 500 works, all bought since 2008. He admits to having spent as much as £1 million on a work of art. He will open a space dedicated to his collection next year.
Qiao Zhibing speaks about his move into collecting.

One of the influential personalities on the cultural scene in Hong Kong is Alan Lo.

Along with his wife, he runs 26 restaurants and Duddell’s, in Hong Kong Central, is the headquarters for collectors. His father collected 20th century Chinese inks and he has been buys contemporary art since 2008. Like many collectors in Hong Kong, he has very eclectic tastes, as he explains:

As is evident, the Asian art market is evolving at high velocity. It is not a mirage. But it remains, like the rest of the world, highly sensitive to economic data. And it is spearheaded by Art Basel Hong Kong.

(1)March 4/5 2017.  About Michael Auslin’s book ’The End of the Asian Century: War, Stagnation and the Risks to the World’s Most Dynamic Region’ (Yale University Press)