Homage to Jannis Kounellis, who has just passed away 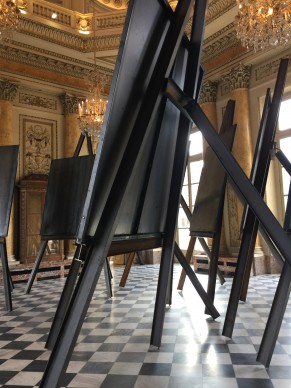 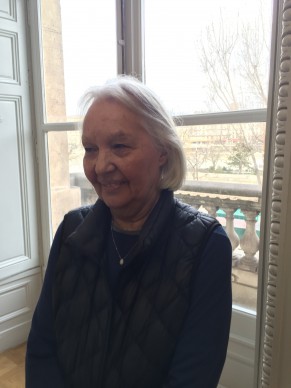 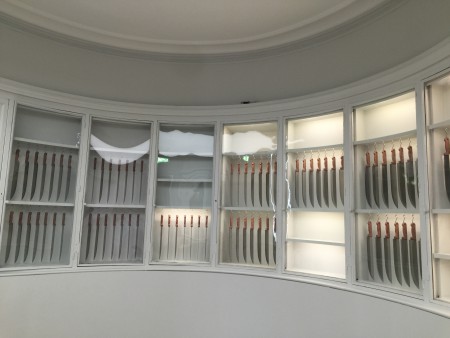 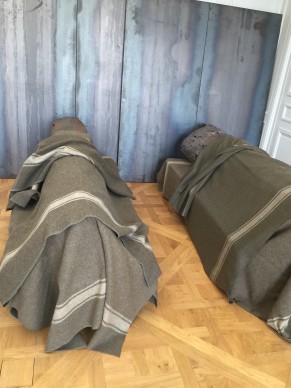 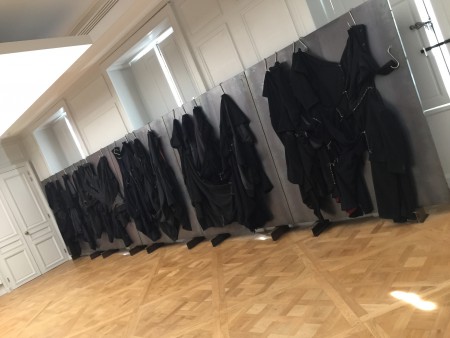 On 16 April of last year I posted an article about a fabulous exhibition by the Greek artist Jannis Kounellis at La Monnaie in Paris.

Here is a homage to an artist who created harmonious works from the most thankless raw materials.

Erudite, highly literary, provocative, vindictive, this Greek man who imagined himself as a sailor , had chosen to live in Rome with his beautiful French wife Michelle who, in this interview, provided translation from the Italian.
The Paris exhibition took the form of a mini-retrospective, one he liked to describe as dramaturgy:

Jannis Kounellis was one of the key figures of the Arte Povera movement.

He had perfected a vocabulary using diverse materials, like felt, metal or reclaimed wood which he deployed in his various works.

He proceeded by association: one image was used to call forth the next.

He said, for instance, that charcoal for him was a reference to Victor Hugo, to the rats, to a specific social reality.

He also said  ‘ I am a painter. Yes, I am a painter because I create images. When Van Gogh paints potato peelings, what you have in fact is an imaginary vision.’

In which case, Kounellis was the painter without paint. When I asked him if his choice of materials had a symbolic value, he eventually answered that it was not a question of having virtual materials. ‘They all have a weight, an aspect.’

The aesthetic result with Kounellis was always outstanding. With his assemblages comes a stunning harmony.

‘That’s being an artist,’ he said.

And he concluded: ‘My entire imaginary finds its origin in the 19th century. How can anyone not recognise that Courbet’s L’Origine du monde is the birth of modernism?’

Then he stepped out onto the Quai de Conti balcony for another cigarette. 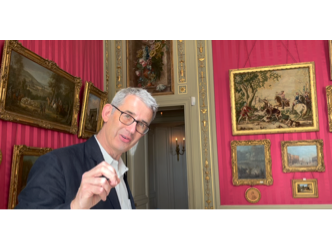