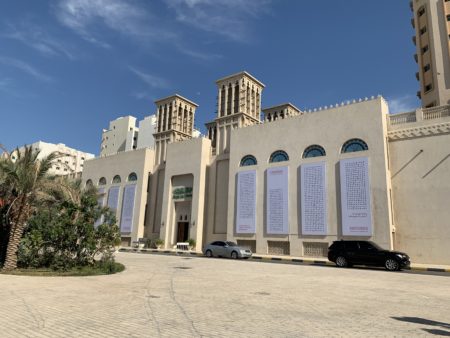 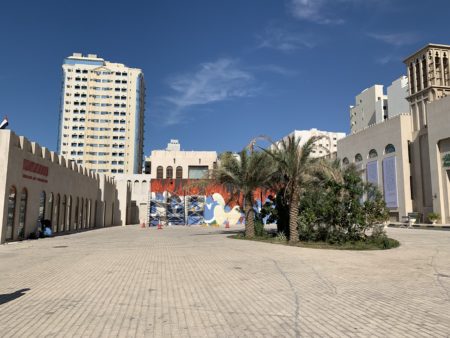 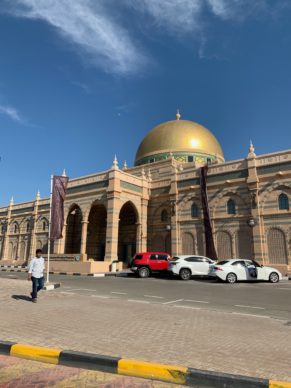 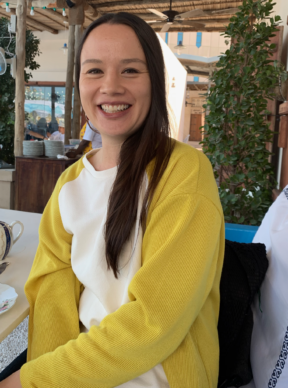 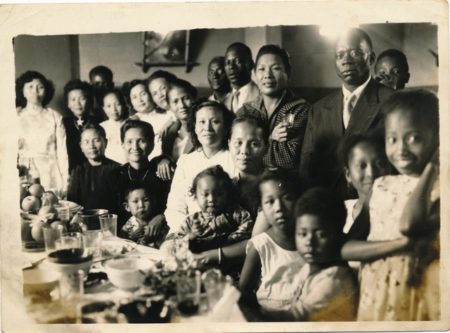 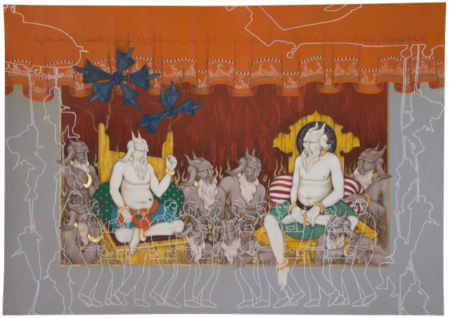 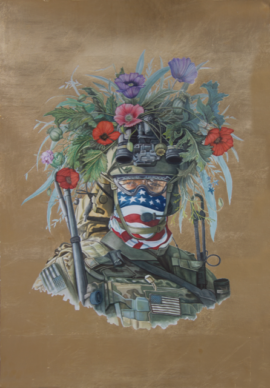 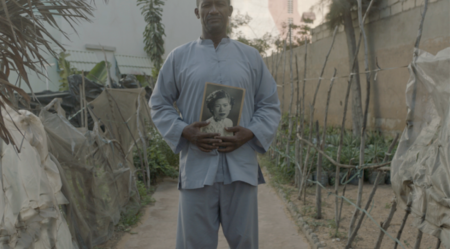 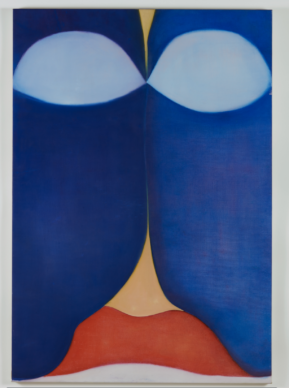 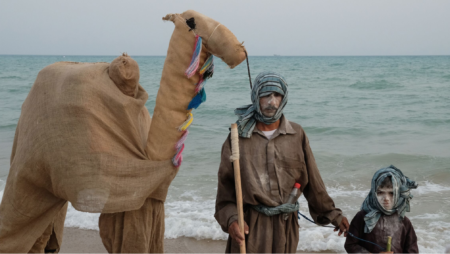 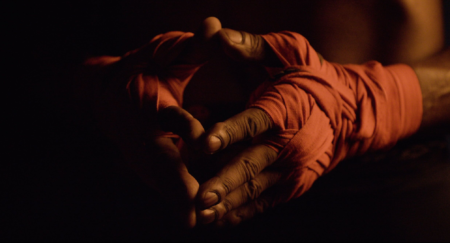 Do you know Sharjah?

It’s a city in the United Arab Emirates that doesn’t get much media attention.

While it may not be as bustling as Dubai with its ski run and flashy nightclubs, nor as moneyed as Abu Dhabi with its Louvre and its oil wells, Sharjah, a city once favoured by pearl divers and later by the British, has found a unique vocation that’s attracting a new, gawky sort of crowd: avant-garde contemporary art enthusiasts with bookish tendencies.

For the past 28 years this sun-drenched city, where you can only quench your thirst with tea or fruit juice (zero alcohol), has hosted a contemporary art Biennal which is highly respected on the world stage.

This is because in 2003, at the age of 23, the daughter of the local Sheikh,  Sultan bin Mohamed Al Qasimi carried out a kind of artistic mini coup d’état.

She proposed certain reforms which were poorly received by the proponents of the Biennial at the time. Hoor Al Qasimi says her father, who loves culture, studied in Egypt and was inspired to organize various shows back home.

“When I was young Sharjah was already a cultural capital: of dance, theatre and art.

But the contemporary art Biennial copied the Venetian model with its national representation.

In 2003 I took over as director. I’d visited Documenta in 2002 when it was directed by Okwui Enwezor. The older male artists didn’t like my ideas. They left the organization. Today we employ 200 people and we’re expecting 100,000 visitors, including regulars like the director of Moma in New York, Glenn Lowry, for example.”

She is on the board of PS1 in New York and for the next Pinchuk Prize in Kiev. “It’s satisfying to share.” She travels a lot to visit biennials, but she tries to avoid the fairs.

Her own biennial is 98% government funded, she said.

The most notable thing is Hoor’s intellectual quest in organizing the show.

Politics is omnipresent, like this year in the choice of the three curators, Zoe Butt, Omar Kholeif and Claire Tancons, and the title “Leaving the Echo Chamber”.

In other words, emerging from the discourse we hear everywhere…

“If we talk about politics in the news, why not talk about it in museums. As long as it’s not being offensive.

Not the little art circle

We’re not there for the little art circle, or for the glamour. Sharjah is an intrinsically international place.”

I met one of the selected curators, the Australian Zoe Butt, who says the Sharjah Biennial has enabled her to fund 17 productions. The subjects she’s chosen are related to migration, post-colonial issues and political repression.

“Taking part in the Sharjah Biennial is an exceptional opportunity,” explains Zoe.

The Sharjah Biennial (80 artists and 60 commissions) opens to the public 13 days before the Art Dubai fair, the major commercial show in the region.

On the day of the interview Hoor, dressed all in black, is surrounded by her six cats which run around her skirts in her pretty little café with traditional architecture.

She arrives from London, jetlagged and hiding behind thick fashionable sunglasses.

She does more talking off-camera than when she’s being filmed on my phone.

Her answers are very diplomatic days ahead of the opening of the Sharjah Biennial.

Woman, daughter of the Emir, also an artist but one who doesn’t practice a lot…

Ultimately her reticence shouldn’t come as a surprise.

What is really special about Sharjah?
https://www.youtube.com/watch?v=BazPUwgw8jo

How did you decide to become an artist?

Is art an effective form of soft power?

What do you expect from the Biennial this year?

Do you have a personal collection? 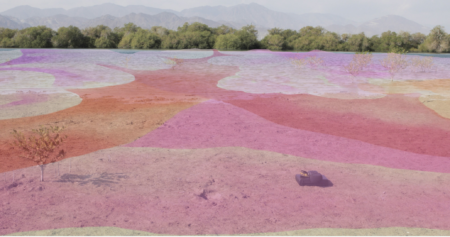 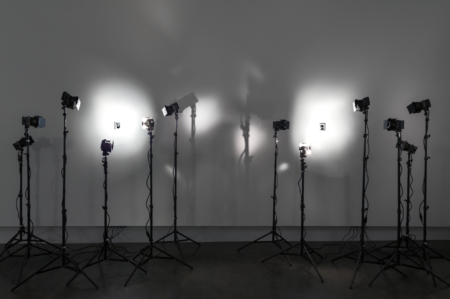 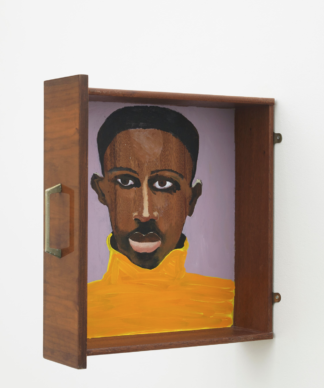 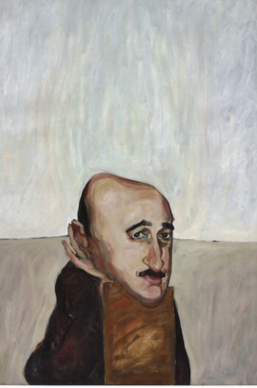