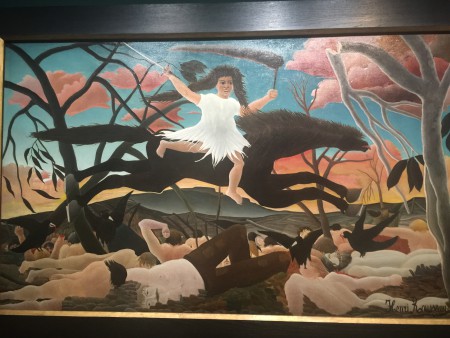 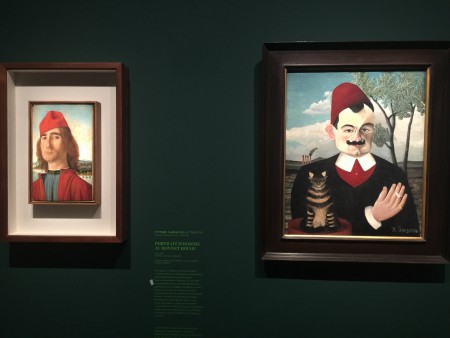 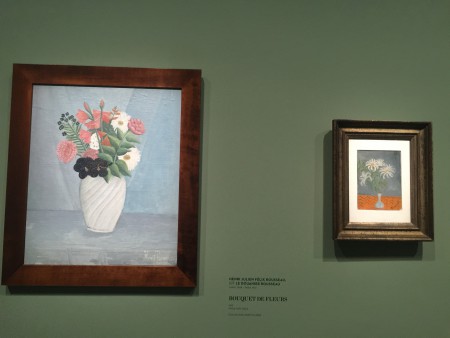 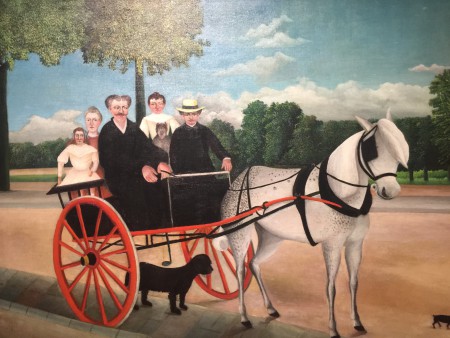 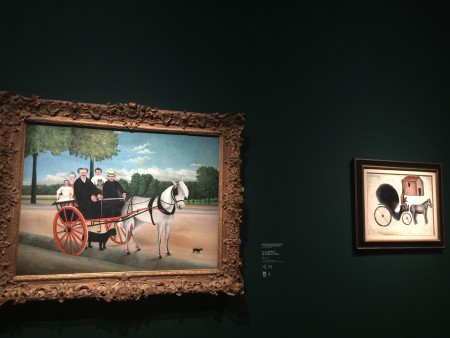 Who would possibly make a comparison between Henri Rousseau (1844-1910) also called Le Douanier Rousseau, the retired Paris customs officer considered by the critics of his days as a harmless weekend painter, and Paolo Uccello (1397-1475), one of the foremost figures of the history of art and among the pioneers of the first Italian Renaissance?

It was André Malraux, the French adventurer, intellectual and acclaimed Minister of Cultural Affairs, who was the first in 1951 to make the connection. At the Musée d’Orsay, Gabriella Belli, the curator of the new exhibition The Douanier Rousseau, Archaic Candour – ­and also the director of the Fondazione Musei Civici di Venezia – takes up the theory again. However don’t come expecting a retrospective, for although this new blockbuster show from the Musée d’Orsay contains 45 paintings by Henri Rousseau from 78 on display, what’s at stake is more of a well developed reflection on the history of art. The Italian historian goes one further, arguing that the modernists also owe much to Henri Rousseau.

Malraux wrote: ‘He is less a naïve than a translator of a secular language.’ To this the curator adds, ‘To invent a new language you have to go back to the origins, to the primitive.’ Our eyes are opened over the course of the exhibition. By placing Rousseau’s War or The Ride of Discord, depicting a raging woman running over bloodied corpses, face to face with Uccello’s Saint George and Dragon, usually found at the Jacquemart-André Museum in Paris, we begin to understand the spirit of the show. Unfortunately the section panels are not sufficiently explicit.

Picasso owned four paintings by the Douanier, two of which feature in the exhibition. In 1908, after purchasing Portrait of a Woman, a massive creature with coal eyes, he gave a famous banquet in which he invited the painter.

As for Wassily Kandinsky, one of the inventors of abstraction, he acquired two of Rousseau’s paintings, one of which is on display at Orsay. He said: ‘Henri Rousseau has opened the way to the possibilities of simplicity. For us this aspect of his multi-faceted talent is currently the most important.’ The artists saw his potency while the critics remained blind.

A room is set aside for the Douanier’s floral bouquets and for those he influenced such as Morandi who declared: ‘It’s beautiful like Cezanne even if it’s something else’

All the works selected here which are contemporary with or posterior to the artist are from painters who have stated their allegiance to this peculiar customs officer and self-taught painter.

The final room is a great homage to his fantasy artworks: a series of jungle scenes inspired by the flora of Parisian public gardens. They are placed in front of a green Picasso from the beginnings of cubism that has a strong resemblance to them. The erudite painter Robert Delaunay once said, ‘Henri Rousseau represents the popular genius of the French people.’ The proof is striking. 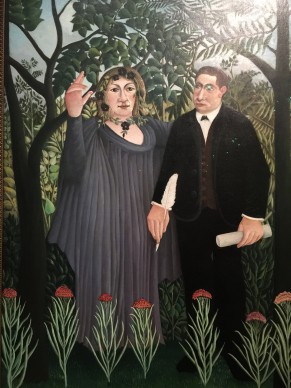 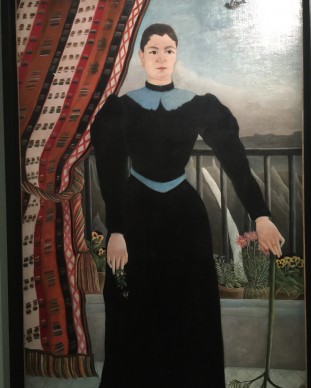 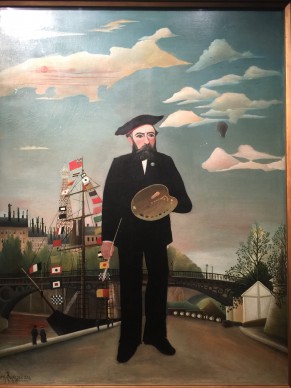 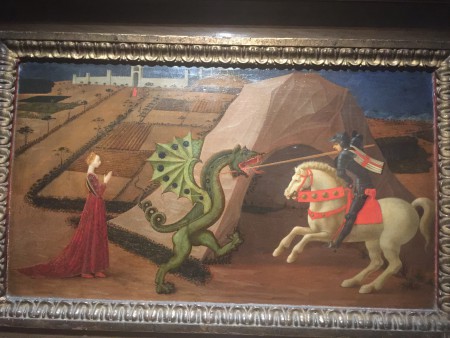