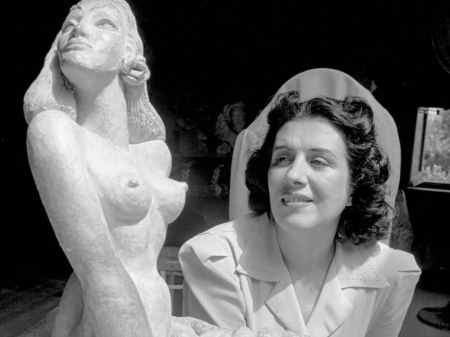 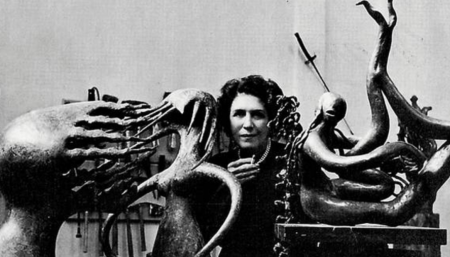 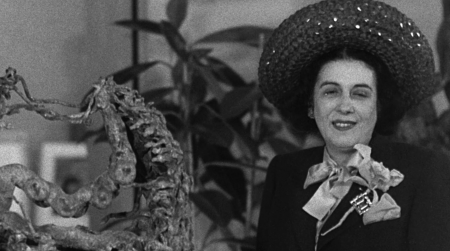 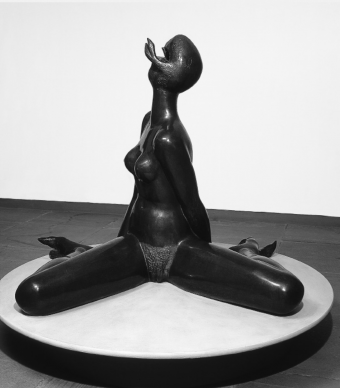 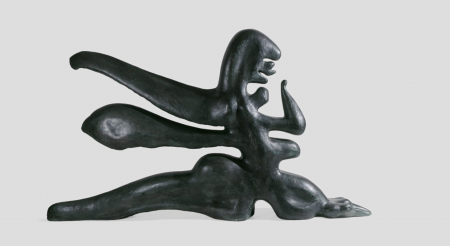 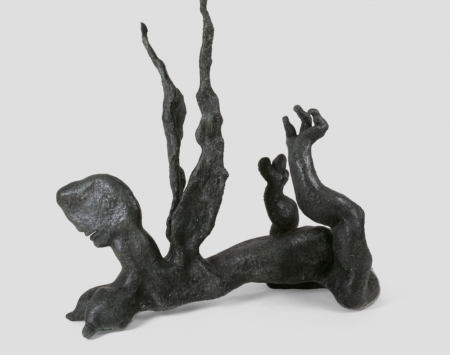 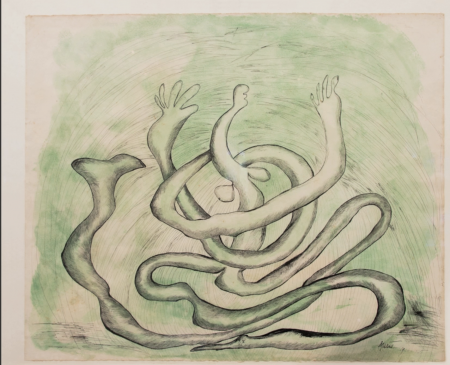 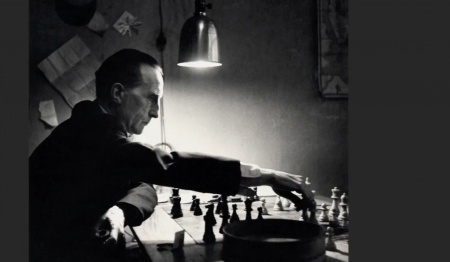 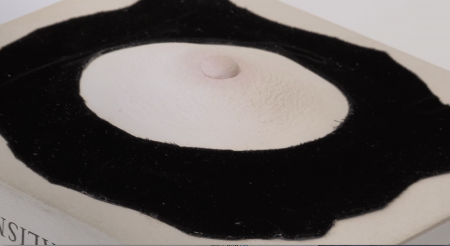 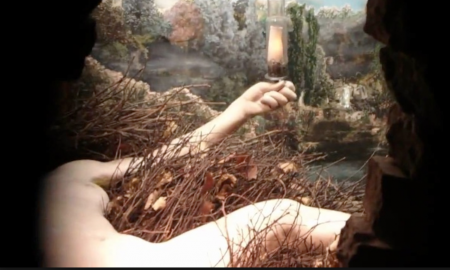 “It is terrible to be able to almost count on my fingers the number of times in my life that I shall see you again” (9 November [1950]);

How could the twentieth century’s most cynical and mischievous artist express this kind of depth of feeling?

The story begins like this. Around 1943 while Marcel Duchamp is in New York, he meets a Brazilian artist – the wife of the Brazilian ambassador to the United States – named Maria Martins.

She is married, of course, but very liberal and rebellious.

She develops a unique form of sculpture merging expressionism and surrealism, touching on themes of suffering, torment and irresistible attraction.

Her work was exhibited by Jeffrey Deitch and André Emmerich, among others, in New York in 1998.

Before that, the greatest modern Brazilian art dealer Jean Boghici, a fascinating carioca (whom I was introduced to by my friend, the great collector of documents on the avant-garde artists, Paul Destribats, who died last October), also organized an exhibition dedicated to her in 1997.

Around the time of the Documenta 13 in 2012, the then-director of the great German Art event Carolyn Christov-Bakargiev dedicated a space to Maria Martins.

In 2013, the museum of modern art in São Paulo finally celebrated their home-grown artist with a retrospective.

But most significantly, a Brazilian documentary came out in 2017 focusing on the life and work of the artist.

I had the opportunity to view it during São Paulo’s “Art Week” at the end of August. The film, which is very comprehensive, was made by Elisa Gomes and is entitled: “Maria: Não esqueça que eu venho dos trópicos” (“Maria: Don’t Forget I Come From the Tropics”).

We might reproach its overly dramatic music and the reading of texts by famous Brazilian actors, which somewhat weighs down the narrative.

The film allows for the detailed discovery of key elements of the artist’s life, which touch upon the great Marcel Duchamp and which we find in part in the standard biography of Marcel Duchamp published in French in 2007. (“Marcel Duchamp, la vie à crédit” by Bernard Marcadé).

Maria is the archetypal femme fatale who would bewitch the glacial Duchamp. She writes to him in a poem in French:

And Marcel did wander, for the greatest hymn to his love for Maria lies in the creation over 20 years of his final artwork, “Étant donnés”, which can be seen today at the Philadelphia Museum of Art.

The three-dimensional representation of the female body was modelled on Maria Martins.

So was the breast from “Prière de toucher”, an exhibition catalogue from Paris in 1947 where the cover depicts a breast in relief.

Their relationship gradually broke down, but Marcel Duchamp would have another of his major artworks, his “Grand verre”, installed in Philadelphia opposite a window overlooking one of Maria’s sculptures, “Yara”, which depicts a naked woman emerging from a river.

The proof of an eternal love harboured by the most cynical artist of all time.

“MARIA – Don’t Forget I Come from the Tropics” will be shown in the Brazilian Film Festival in Paris at L’Arlequin (Rue de Rennes) on the 8 April.

In the  extracts we can see:

In 1998 he exhibited Maria Martins’ artworks.

He was the curator of the exhibition Marcel Duchamp: Étant donnés (2009) at the Philadelphia Museum and author of the catalogue. 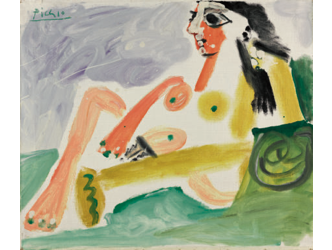 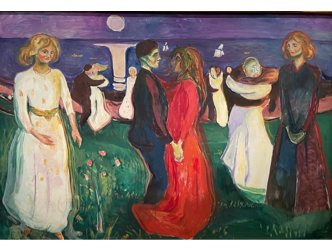