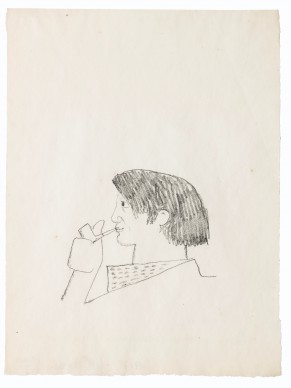 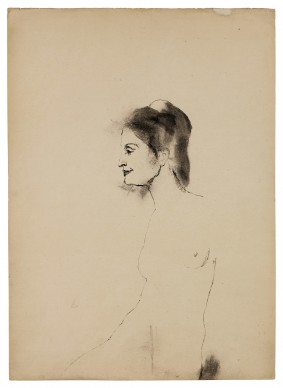 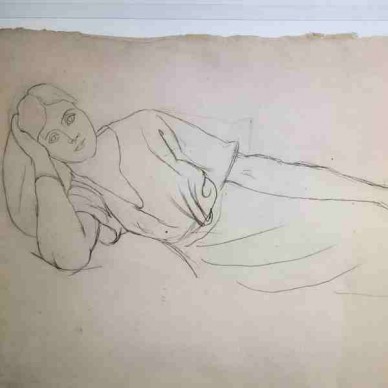 Marina Picasso is one of the heirs of the overabundant estate of Pablo Picasso, the person people call “the greatest painter of the 20th century.” On the occasion of Sotheby’s London February 5th sale of 186 works from her grandfather’s estate—mostly drawings estimated to fetch a total of 8 to 11 million euros—she talks about her inheritance, its management and her relationship with her family.

People say a lot of erroneous things about me. I’m not selling off my Picasso collections cheaply. I don’t want to sell everything in one fell swoop. I know that part of my family is worried. But I’m not acting irresponsibly. I’m 65 years old. I’m acting based on what I know. I’ve already organized sales of ‘pottery,’ which did much to contributed to these kind of pieces being increasingly valued.[1] In any case, since I inherited, I’ve never sold too much. People also say that I want to sell my villa in Cannes. [Editor’s Note: The villa “Californie,” Picasso’s mythical place of residence between 1955 and 1961.] I’m not in a hurry. I will do it someday, but not at this moment. I own large pieces, canvases. I’m concerned about getting everything in order for my children.

What I’m selling at Sotheby’s doesn’t even come to the price for one of his canvases. With Sotheby’s collaboration, we put together a sale that makes sense. I have five children, three of them adopted. Their story is not that of Picasso. It is my duty to organize my estate with intelligence, and little by little. Let’s wait for the results of this sale.

The works in the sale that move her

It’s things that have to do with my grandmother, Olga Khokhlova. She died when I was six years old. When I faced challenges in my life, I hung on to her example. In the sale I believe there are two drawings that represent her.

Her collaboration with dealer Jan Krugier

When I was 22, in 1980, it was Swiss dealer Jan Krugier who was charged with the collection. Paradoxically, when this inheritance befell me, it was really hard. I was very young. My brother had committed suicide in 1973. My father died a few months later. Three dead in one and a half year. I will never forget it. That period was particularly difficult. As I often say, I’m an “unhappy heiress.” Jan Krugier organized exhibitions throughout the world. He helped me, supported me, and he also earned a very good living as well. Throughout that period I was very much engaged in humanitarian work. Jan Krugier passed away in 2008. I am now forced to use different intermediaries. No one has ever replaced him, and I’m not selling in a massive manner.

Yes, I recently sold a painting by Balthus [Editor’s Note: Jeune fille à sa toilette, 1949–51, sold to a Chinese collector), which I’d gotten in the context of exchanges with Krugier. I think it wasn’t in top shape as far as conservation is concerned. For a while I sought to put together a small art collection.

I didn’t have a loving grandfather. Which doesn’t prevent me from recognizing that he’s a genius. What I love about Picasso is my grandmother: Olga Khokhlova.

It got together in order to defend Picasso’s interests. I’m not well regarded by my family, I know. Like when it decided to give the name Picasso away to Citroën [Editor’s Note: to use for one of its cars], I was the only one to say no. In any case, all the money I got from Citroën was directed to humanitarian causes. People know that Picasso is a genius. So is it a good idea to give the organization that’s managing his oeuvre the name “Picasso administration”? I don’t go around thinking I am Picasso. I don’t go about my life thinking that being Picasso’s granddaughter is a career. 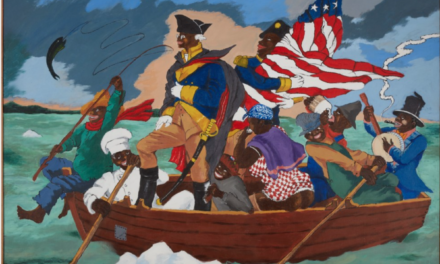