There are trends within contemporary art. 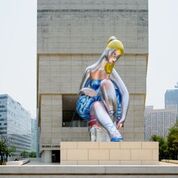 It’s been several years since Mexico started to become an attractive country for fans of current artistic creation. Firstly because certain major artists from the international art scene live there, or have lived there.

Regardless of its level of quality, the Zonamaco fair has also contributed to putting this fascinating place on the map when it comes to international art-world events. This year the fair takes place from 5 to 9 February. 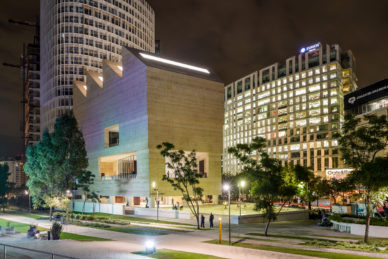 But there is someone who has managed to singlehandedly change the country’s image in terms of its artistic creation and exhibition offerings. His name is Eugenio Lopez, and the very first lines of his Wikipedia page indicate that he is the sole heir to the Jumex fruit juice fortune. 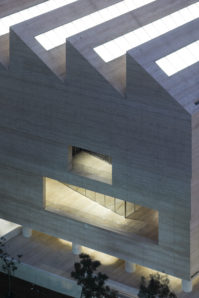 His art foundation also bears this name, and during our interview Eugenio, who has a big open smile and a disarming warmth, spoke about his father at various points, and of the latitude – in other words the financial means – that he gave him to collect. 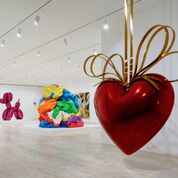 Beginning of the story 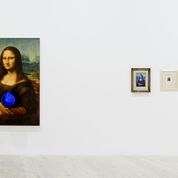 The story began when he was 24 years old. He says it started in 1994, at an auction in New York. That day he knew he would become involved with art.

“The next day I bought a painting by Helen Frankenthaler.” 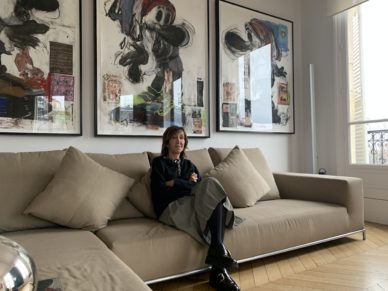 That same year he asked French art advisor Patricia Marshall to help him with his newfound passion. 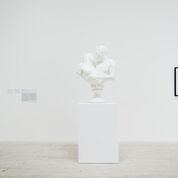 The first huge shock came in 1995, when he came face to face with a work by Damien Hirst. “If I like the artist, I buy it.”

He thus claims to possess four works by Cy Twombly. “I am evidently dependent on the market. 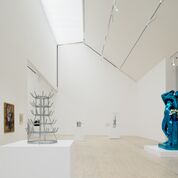 With younger artists I generally wait a little while for them to prove themselves.”

In the video interview we notice that his choices are driven more by deep feeling than by intellectual rationale. 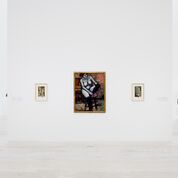 However, his advisor since 1994, Patricia Marshall, describes him as “a genius”. “You explain work A to him, and he’s already at F before everybody else. He studies. He reads a lot. He also possesses one of the largest libraries of art in Latin America. No one believed it when we displayed the collection for the first time.

But just think, he was 29 when we bought his first Felix Gonzalez-Torres work, in the late 1990s.

In 1996 we purchased a “Flying Sink” by Robert Gober for 450,000 dollars! At the time you had to be daring to pay such a sum for a piece like that. And his father agreed to do it.” 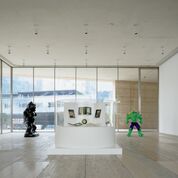 Across 2500m2 he organized exhibitions  of James Turrell, Andy Warhol and Cy Twombly, among others. 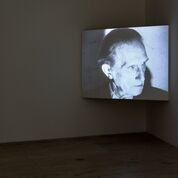 Recently he also established a dialogue between Marcel Duchamp and Jeff Koons in an exhibition curated by Maximiliano Gioni.

In 2022 the space will be dedicated to Urs Fischer.

His latest passions include certain artists whose careers are now being rediscovered, like Jannis Kounellis or Antoni Tapies.

A collection for Mexico

As we see, the Mexican collector has very broad fields of interest. The man at the head of a collection of around 2000 pieces concludes, without going into further detail: “I want to leave this collection to Mexico.”