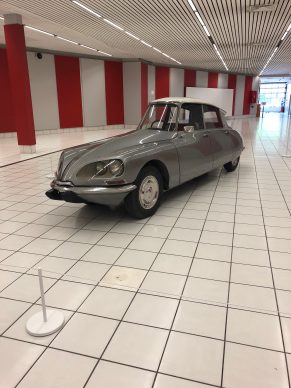 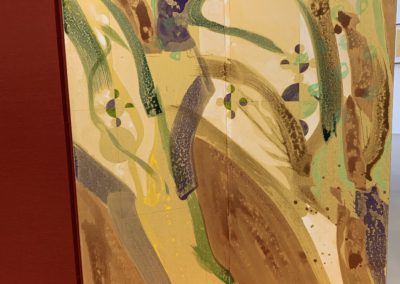 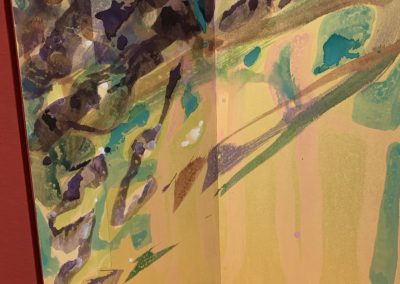 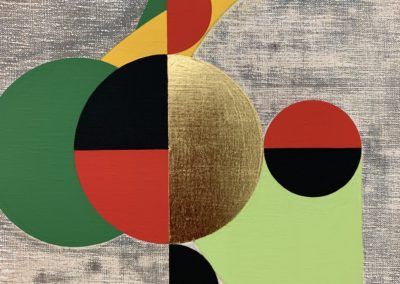 The theme of movement

They say that what best characterizes the work of Gabriel Orozco (born in 1962) is the theme of movement.

This may well be true, because he himself can’t keep still. It was hard for him to get to the end of the mere seven questions I asked him. He’s always impatient for somewhere else or something else.

For the past 4 years the Mexican artist has been living in Tokyo.

There are in fact not one but several versions of Gabriel Orozco the artist. In this sense his retrospective, which was on show at the Centre Pompidou, the Tate and the Kunstmuseum (2010-2011), was revealing. Orozco works with film, photography, installations and sculpture.

His best known work in France, which is often exhibited at the Musée d’art contemporain de Marseille (Marseille Museum of Contemporary Art), is La DS, a Citroën car which he has given an exceptional aerodynamic quality by making it monospace. Movement again, even faster this time.

But he is often associated with the geometric cut-out motifs at the heart of his various compositions, which once again set the forms… in motion.

He was recently displaying a series of works in Paris at the Chantal Crousel gallery, pieces of great delicacy inspired by his time living in Japan. Gold backgrounds, flowers, parchment, little screens. As though he has taken his time.

This is all awaiting his huge project in Mexico City due to be unveiled in five years, which consists of converting the megacity’s Chapultepec Park into a cultural project. 800 hectares for a “social platform of nature and culture,” he says. A dream project that perhaps enables him to say “I don’t dream” when he is asked to conclude, what is his next dream. 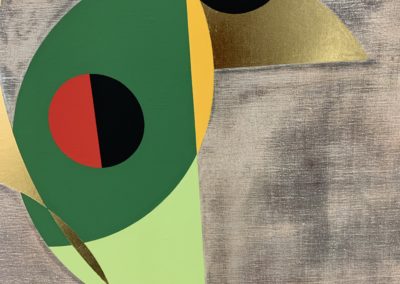 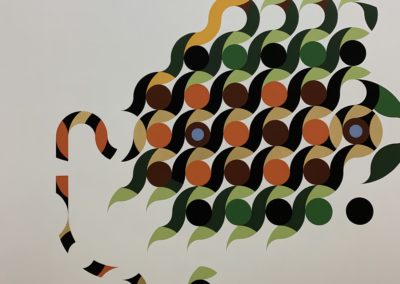 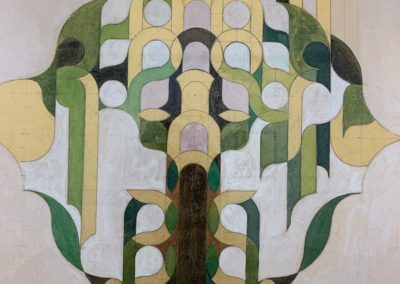 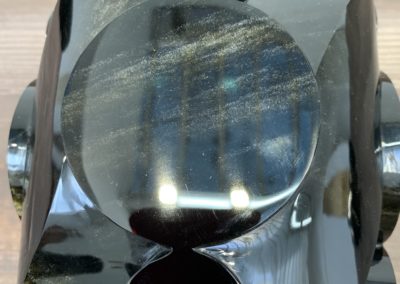 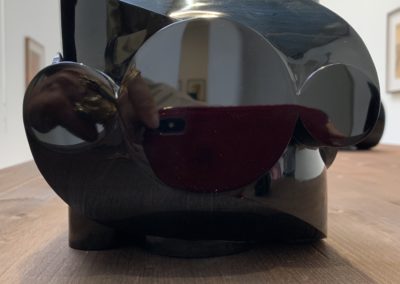 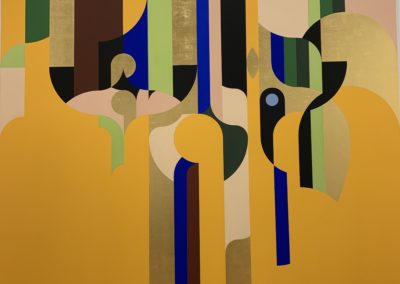 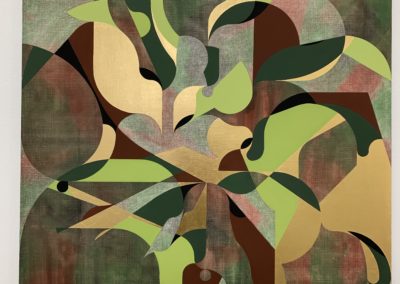 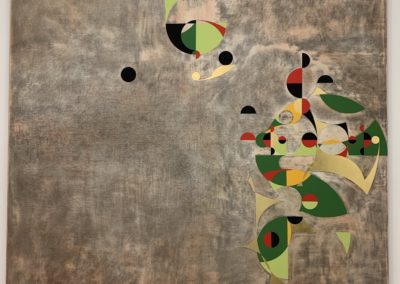 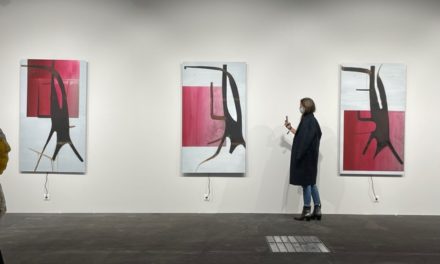