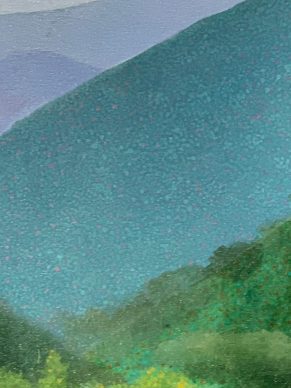 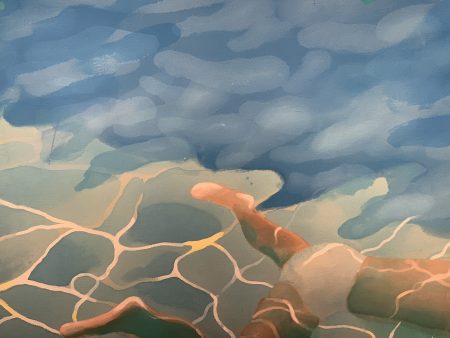 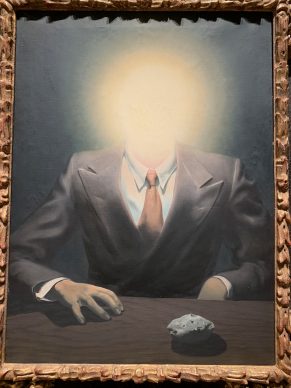 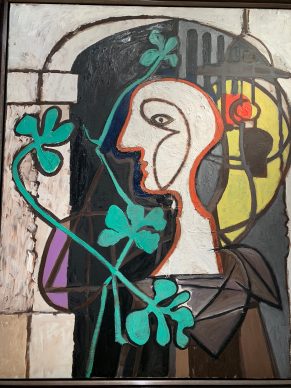 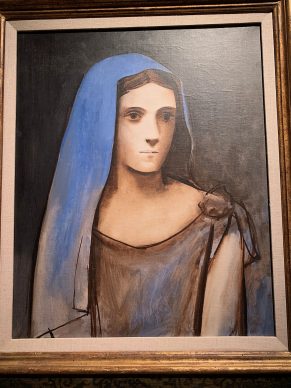 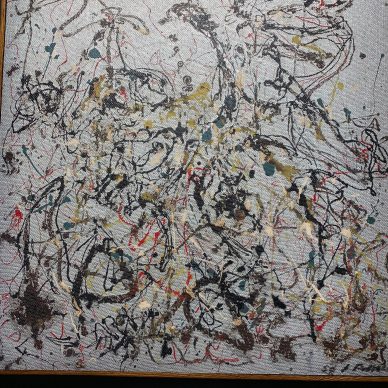 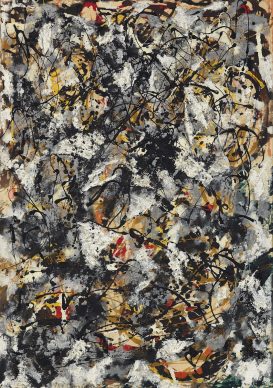 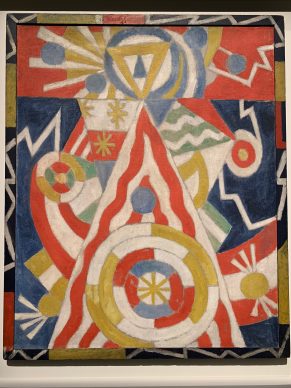 The prices of art at auction are constantly being pushed up. Although the large auction houses remain anxious to publish the satisfying results  so as to globally keep up morale in the field, they also have a desire to conquer certain parts of the market, nowhere more so than in the Sotheby’s/Christie’s duopoly.

This battle can lead to risky estimates with the aim of inducing owners to part with certain important pieces. Nowadays this is a dangerous strategy. This is demonstrated by this season’s mixed results in the area of modern and contemporary art in New York, which range from 75.4% of lots sold (for the impressionist and modern sale at Sotheby’s) to 97% of lots sold (for the contemporary art sale at Sotheby’s) over the course of the long series of auctions that have punctuated this week.

Globally, in terms of the percentages of lots sold we observe that demand for contemporary art is stronger than for modern art.

More generally, the context has become noticeably more cautious on the buyers’ side and likewise on the sellers’ side.

The latter are pushing the principle of the guarantee at auction, a parallel market that’s gaining ever greater ground, meant to ensure that the seller runs no risks when their piece goes under the auctioneer’s hammer. A minimum sum, already fixed beforehand, is provided by the auction house or by a third party found by the auction house (cf the article on the subject).

On the buyers’ side, the pressing desire to acquire is not so much the norm.

According to certain important operators, the art market is losing steam. “There’s less enthusiasm in purchasing art,” observes one, who wishes to remain anonymous. “However,” he adds, “the majority of the most powerful galleries, who have branches in various countries, have enormous running costs. They’re crumbling under the weight of their debts and therefor   have to push the great art consumption machine.”

As for China, considered to be the market’s new El Dorado, the country is showing clear signs of slowing down, not only in its economic activity but also in the fact that tax regulation is increasingly tight and the potential to export liquid assets is now strictly controlled by the Chinese state.

Taiwan and Hong Kong are particularly active, as shown in the results of the Sotheby’s sales in September in Hong Kong, but it isn’t enough to fuel a modern and contemporary art market with such vast needs.

There are many people in the business, like Swiss private dealer Thomas Seydoux,  lamenting the fact that there are too many artworks flooding the market in a single week, ultimately proving difficult to absorb at elevated prices.

Illustration in a few key names:

At Sotheby’s, on 12 November, the great feat in the modern art category is the sale for the record price of 26.8 million dollars of a painting by Belgian surrealist René Magritte painted in 1937. “Le principe du plaisir” belonged to a Hollywood producer. Up until now the market has tended to lean towards postwar works which adopted the famous iconography of the artist. This is a significant step forward in the appreciation of his oeuvre. According to Artprice in 1978 the same painting fetched 74 000 dollars.  Yet the day before, Christie’s failed to sell two canvases by the very same Magritte, albeit of a lesser importance, estimated at 6 and 3 million dollars respectively. “When a painting is overestimated the market rejects it,” observes Charly Herscovici, president of the Magritte foundation.

In the impressionist and modern art sale at Christie’s on 11 November, the big disappointment, including for the head of the department Adrien Meyer, bore the name of Van Gogh. It must be stressed that at this price level (an estimate of 30 million euros) and for a signature of such great weight, the painting by the Dutch artist named “Coin de jardin avec papillons” has been left without a buyer. True, its subject matter with an impressionist palette is not in great demand from the artist.

The estimate was therefore clearly too high. A number of works went that day within the range of estimates, without fanfare.

This was the case for a remarkable Picasso work, “La Lampe” from 1931, which already foreshadows the painter’s carnal passion for his young mistress Marie-Thérèse Walter, sold for 29.6 million dollars (estimated between 25 and 35 million dollars). It was left unsold in 2007. According to Bloomberg this time, the seller was John Thain, former president of Merrill Lynch.

At Christie’s on 11 November 15 Picassos were presented and sold at auction all just within the range of estimates, with the exception of two which remained unsold.

On 12 November at Sotheby’s an abstract painting by one of the country’s great names, Marsden Hartley (1877-1943), his absolute masterpiece between Indian American art and the geometric deconstruction of shapes from 1913, failed to find a taker at 30 million dollars.

According to the New York dealer David Nash, “Hartley’s audience is American, and he shouldn’t have been presented at an international sale where his exceptional character wasn’t valued.”

However, things went very differently with Edward Hopper (1882-1967), who thanks to his Hollywood chiaroscuro aesthetic is now inscribed in global collective memory. Only 29 Hopper canvas have been put up for auction since the end of the 1980s and “Chop Suey”, the painting from 1929 depicting two women in a restaurant within a skilful setting of lines formed by windows, lights and signs, put on sale on 13 November, is on the list of the most remarkable.

A small but very intense painting by Jackson Pollock made in 1950 and bought that same year by the collector and businessman Nelson Rockefeller, who offered it to Rio’s museum of contemporary art, was not sold by Phillips on 15 November. It was estimated at 18 million dollars. The depleted institution was seeking to resell what is most likely the only Pollock in a Brazilian institution. A concentrated little piece in the spirit of his drip paintings. Before the sale Robert Manlay from Phillips spoke to us about the canvas.

Nevertheless on 13 November Christie’s sold another larger Pollock from the same year for 55.4 million dollars according to estimates.

The absolute star of the season, a large painting from David Hockney’s Californian Pop Art years which has been much talked about since it was announced it would be put up for auction, belonged to the British businessman and former owner of Christie’s, Joe Lewis (he sold his stake in 1998 to François Pinault). In addition to a taste for art we might say that what characterizes Joe Lewis in the field is his taste for a gamble.

He was the one who guaranteed the historic Ganz sale in 1996. He most likely fixed the price of the sale of his Hockney at 80 million dollars.

He also announced last week, in order to make a new “bigger splash”, that the work would be auctioned with no reserve price, in other words that he would put no lower limit on the sale of his artwork. Result: On 15 November Christie’s sold this attractive and highly commercial work from 1972 at auction (see the pointillism of the mountain in the background and the masterful depiction of the reflections in the water) for 90.3 million dollars including buyer’s premium, with the painting hammering for 80 million dollars exactly, in accordance with the billionaire’s first wishes. A new record price for Hockney and for a living artist.

Lastly, a little cheer for the French (generally referred  as a “cocorico“): a canvas by Pierre Soulages painted on 23 December 1959 measuring 183 x 143cm was sold for a new record price, exactly within estimates, for 10.6 million dollars or 9.3 million euros.