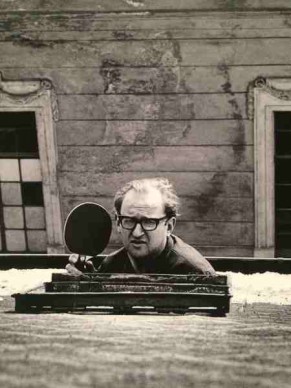 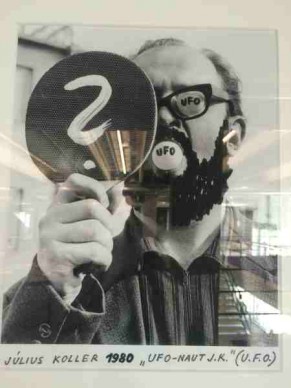 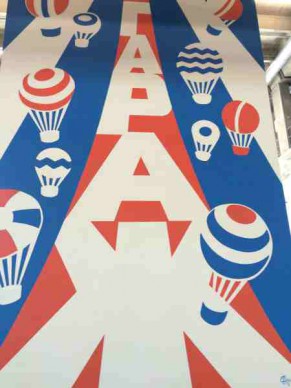 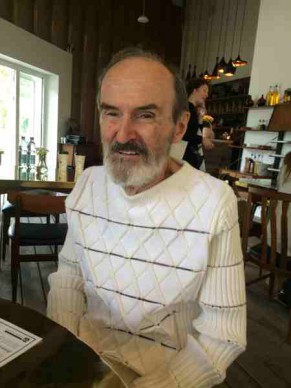 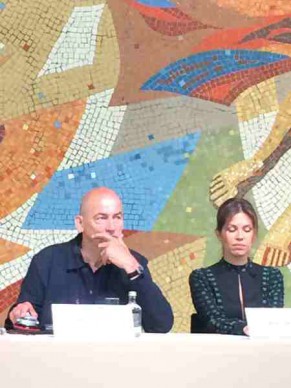 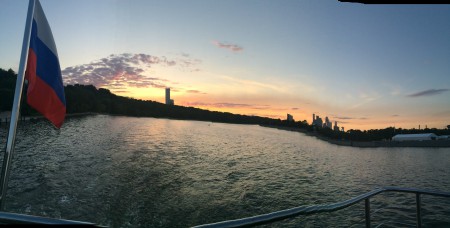 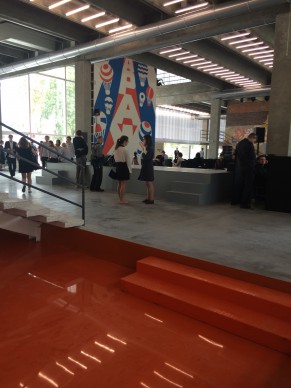 Inside the New Museum

A few years ago, Moscow’s Gorki Park, a highly significant space in 1960s Communist times, had fallen into deep neglect. But as the world turned, so did Gorki Park. Today, the park has become a highly significant place for hipsters of all stripes, with at its center a building designed by Dutch superstar architect Rem Koolhaas. It was inaugurated on June 10.

From the outside, the rectangular silver mass is as shiny as the Louvre in Lens, France designed by SANAA Japanese architects. Inside, it’s kept the traces of its past as a Communist restaurant called “The Four Seasons of the Year”: damaged mosaic, metal staircases, concrete and all. Using a “trash” aesthetic that voluntarily preserves the traces of time, Koolhaas enjoys creating something new out of the old. There’s no debating the fact that, in Moscow, it’s a success.

But the newly christened “Garage Museum of Contemporary Art” isn’t aptly named. The Garage was born out of the initiative of Dasha Zhukova, the spouse of Roman Abramovich, oligarch owner of the Chelsea Football Club. It is common knowledge that the couple owns a few “serious” works of art, including by Bacon and Malevich. But the Garage’s mission is more akin to that of an art center than that of a museum. It’s the international avant-garde that’s being shown here, while the archives of Moscow-based art making from the 1950s to the end of the Communist regime are also being collected. Those visitors wishing to see beautiful paintings at the Garage will be disappointed. Experiences, performances, documentation—it’s art’s new forms that have a say at the Garage.

Starring at the opening, the talented Thai artist Rikrit Tiravanija pays homage to his Czech elder Julius Koller, a creator of performances and an activist for the game of ping-pong. Following his participatory logic, Tiravanija has had a great number of ping-pong tables installed, at which visitors are invited to play, and he is giving away t-shirts bearing Koller quotes such as “Tomorrow is a question.” The artist is devoting one room to the exhibition of traces of his work. Continuing in this playful vein are two spaces by the Japanese artist Yayoi Kusama, which visitors may have seen during her retrospective at the Pompidou Center in Paris a few years ago. These rooms play on the idea of the infinite thanks to mirrors, lights and dot patterns.

People often speak about France’s absence on the international art checkerboard. Yet at the Garage you’re welcomed by two monumental paintings by an artist who’s lived in France, in Paris’s 2nd Arrondissement, since 1988: Eric Bulatov. Here he has created 9-meter-high (nearly 30-feet-high) banner-like works in the manner of stylized Russian ads from the 1920s, which include rhymes with “Welcome to the Garage!” Bulatov has already been the subject of two important exhibitions in Moscow, but not yet in Paris.

In short: Russian artists from the past, a male Thai artist and two female artists—one Japanese, one German. The Garage is in line with the Serpentine Gallery in London and the New Museum in New York: it’s the place to go in Moscow to discover the international art Zeitgeist. In the politically severe context of Putin’s regime—in which a theater was recently shut down because of what was deemed its overly free thinking—the Garage markedly distinguishes itself, asserting its freedom thanks to the support of Abramovich, who was present at the opening. Not that the Garage stands in any rebellious opposition to the regime, but rather that it benefits from the right relationships in high places. The Zukhova-Abramovich couple is a glamorous international duo that can help Muscovites on the ground in their own manner—that is, glamorously.

Inside the New Museum 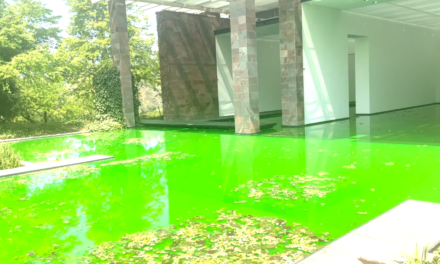 Beyeler Foundation: Olafur Eliasson breaks down the walls of the museum to let in his eco dream