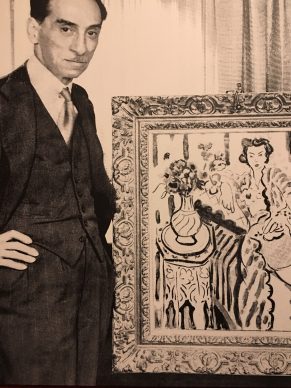 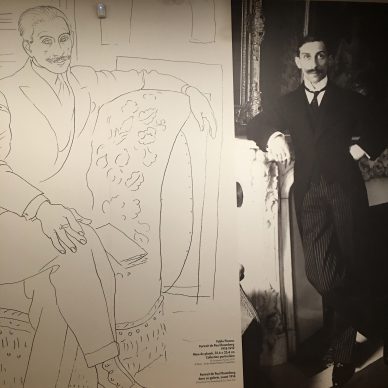 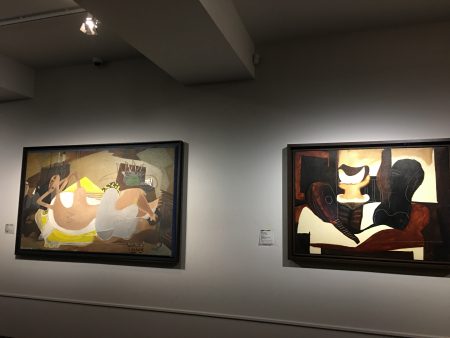 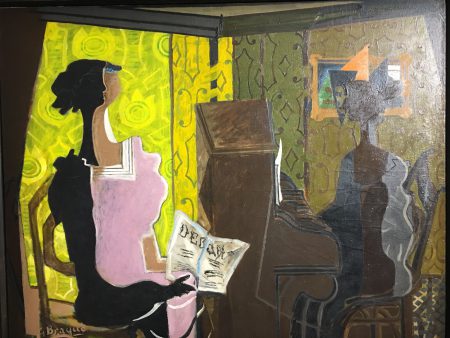 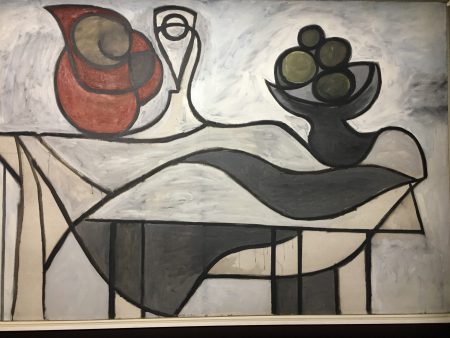 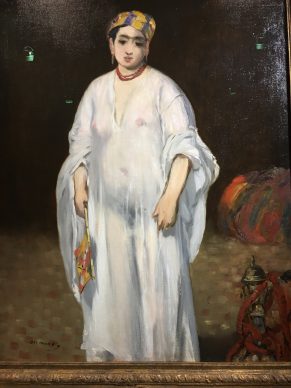 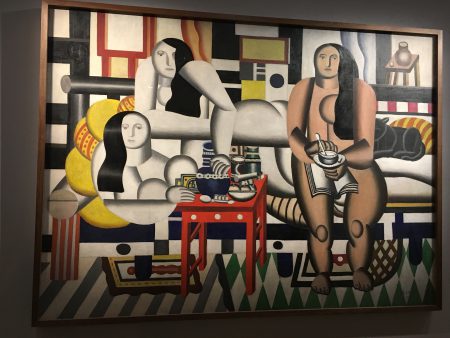 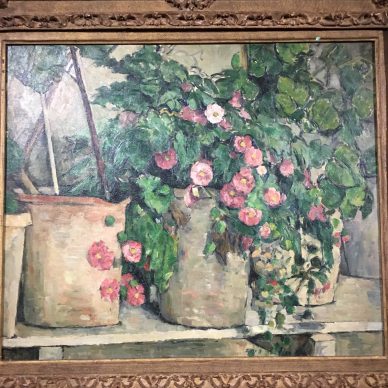 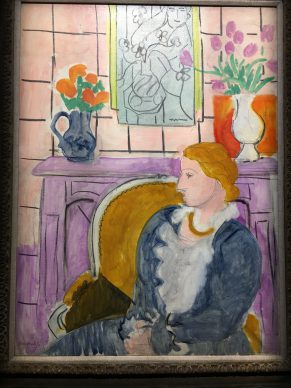 This exhibition is the first of its kind.

‘21 rue La Boétie’ is the title of the exhibition and also the address of Paul Rosenberg’s gallery in Paris from 1910 to 1940.

Paul Rosenberg (1881-1959) was one of the dealers who changed the market for Picassos.

He was also the grandfather of one of France’s most famous TV journalists, Anne Sinclair, also known as the ex-wife of the former IMF managing director Dominique Strauss-Kahn, who abruptly left the institution following allegations of sexual assault in 2011.

In 2012,  Anne Sinclair dedicated a book to her famous relative with the English title ‘My Grandfather’s Gallery: A Family Memoir of Art and War’. The exhibition takes her book as its guiding thread to reconstruct Paul Rosenberg’s past.

It contains 66 works and a significant group of documents.

The quality of the works on display is clear.

It proves that Paul Rosenberg made visionary and radical decisions, as demonstrated by the exceptional room of large Braque and Picasso cubist canvases.

But he also had remarkable business acumen and reassured those clients of his with more classical tastes by offering them astonishingly beautiful works by Seurat, Toulouse-Lautrec, Cezanne or Manet.

Paul Rosenberg, hyperactive by nature, upped the number of projects he was working on, mounting for instance in the first few months of 1936 Braque, Seurat, Picasso, Monet and Matisse exhibitions  and opening a branch of his gallery in London.

But Hitler was spreading his terror across Germany.

Consequently, the exhibition at the Musée Maillol also shows the works that the Nazis singled out as representative of their doctrine and those they deemed ‘degenerate art’ in the famous exhibition of 1937.

This section of the exhibition is arguably the least warranted, even though it does manage to show how the Nazi regime was particularly beneficial to the art trade.

The director of exhibitions at the Musée Maillol, Sophie Hovanessian, says that this is precisely why she wanted to hold this exhibition:

In 1940 Paul Rosenberg left for New York with his family, and Anne Sinclair was born there in 1948.

In Paris, the gallery on 21 rue de La Boétie was aryanised. It would be turned into the Institute for the Study of the Jewish Question, which spread anti-Semitic propaganda.

Rosenberg managed to expatriate a part of his stock, including ‘Le déjeuner’ a large Fernand Léger canvas from 1921-1922 acquired by Moma in New York in 1942 and one of the institution’s icons.

Numerous works  of his stock were also stolen by the Germans. Among them, a Picasso from 1918 that was later recovered and which opens the exhibition. It shows Mrs Rosenberg and her daughter (Anne Sinclair’s mother).  The paintaing was donated (dation) to the  musée Picasso in Paris in 2008 as part of an acceptance-in-lieu scheme.

‘21 rue La Boétie’  exhibition closes with one of the most beautiful canvases of the post-war period by the painter Marie-Laurencin showing a four-year-old Anne Sinclair.

Today Anne Sinclair talks about the emotion of visiting the exhibition adapted from her book.