Son of a giant 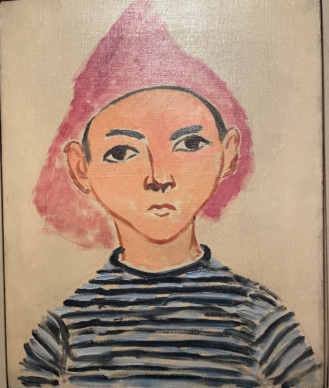 How to exist in your own right when you’re the son of one of the giants of 20th century painting? To put it another way, how do you “kill your father” when your father is Henri Matisse (1869-1954)?

An ocean between them 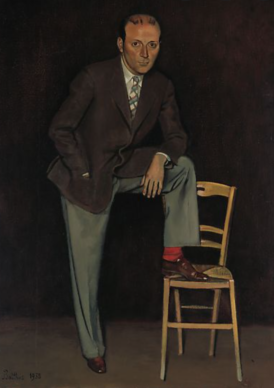 The tried and tested solution, as demonstrated by the great painter’s younger son Pierre Matisse (1900 -1989), first involves putting an ocean between yourself and your family, and then by excelling in a related field: in Pierre’s case, trading artworks.

Claudine Grammont, director of the Musée Matisse in Nice, is displaying a remarkable exhibition until 30 September dedicated to the younger Matisse, who became one of the great dealers in America from 1931. 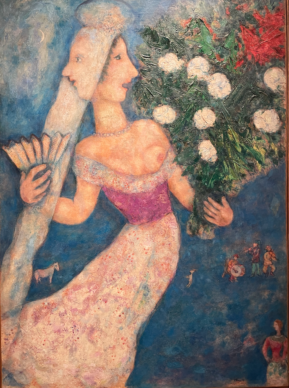 She is presenting 70 artworks that tell the story of the dealer’s battle to champion European painting across the Atlantic at a time when artistic nationalism was in full swing in the United States. The Whitney Museum, dedicated exclusively to art made in the United States, was founded in 1931. 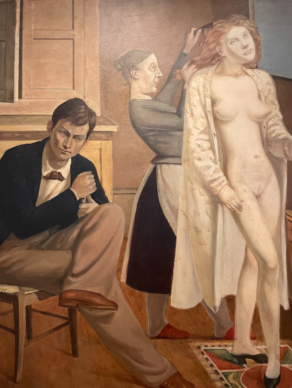 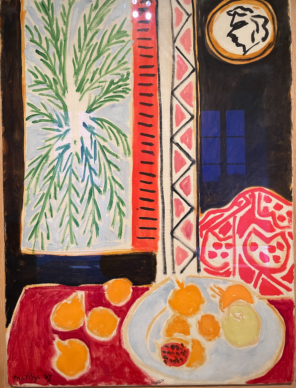 The exhibition opens with a portrait of Pierre painted by his father in 1909. The young boy is dressed up as an Indian and the painter, as though attempting to put himself in his subject’s shoes, depicts him in a childlike style: simplified shapes outline the oval face animated by large dark eyes.

Picasso, who was also fascinated by the pureness and naivety of children’s drawings, would later depict his own offspring in the same spirit.

Pierre Matisse was 24 years old when he left for New York. Moma was inaugurated in 1929 and on 3 November 1931 an exhibition was unveiled there dedicated to Henri Matisse. 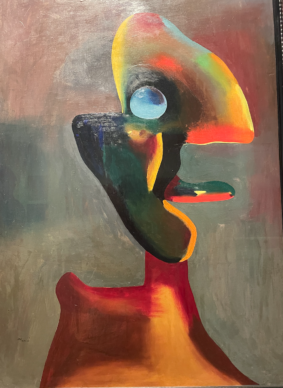 The very next day Pierre opened his gallery a few blocks away. He exhibited his father’s artworks five times, compared to the thirty-five times he showcased Joan Miro (1893-1983).

Oedipe and the father 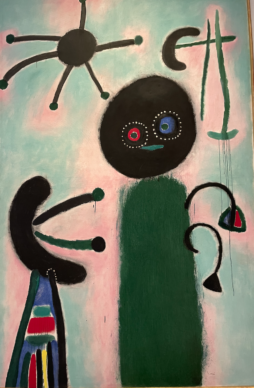 This was because, as art historian Jack Flam states in the catalogue, Henri was annoyed by Pierre’s trading. “He told me how when he sold one of his paintings, his father pointed out to him, quite offended, that he had worked on that painting for weeks whereas it only took Pierre a few minutes to take his commission from the sale.”

He also didn’t understand some of his choices, starting in fact with Miro. Other times, other styles of painting… Pierre had what we’d call a good eye.

He saw things “like the son of a painter,” observed Balthus. His widow Setsuko Klossowska de Rola, who also exhibited with him, remembers Pierre Matisse as a gentleman with old-fashioned manners who made the journey specially to see a new painting by the artist. “But when he arrived in Rome, Balthus had changed his mind. He’d covered everything in white paint. He wanted to shift his composition a centimetre to the left. Pierre Matisse said nothing. He had to wait another year.”

The work in question, “La chambre turque”, which depicts Setsuko in one of the rooms in the Villa Medici in Rome, was bought by the French culture minister at the time, André Malraux, and features today in the collections at the Centre Pompidou.

The Parisian dealer Albert Loeb, now retired, was based in New York in 1958. He remembers him as being very bourgeois and very French, someone who didn’t succumb to the siren calls of the market in his own artistic programming. It was his father, legendary gallerist Pierre Loeb, who led him to discover Miro in Paris.

In the exhibition there is an archival film on the art dealer. In it we see the American art critic Hilton Kramer, who goes so far as to maintain that the abstract expressionism movement would not have existed if the young artists who would soon drive it hadn’t visited the 1945 Joan Miro exhibition, which featured his famous series of very dreamlike “Constellations”. 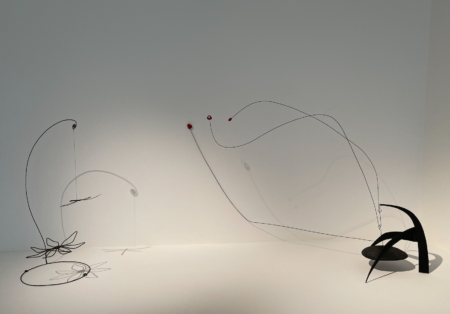 There were many firsts at the Pierre Matisse gallery. The first exhibition of Calder’s mobiles in USA took place there in 1934. America discovered the art brut of Jean Dubuffet there in 1947 and the emaciated figures of Alberto Giacometti in 1950. For his exhibitions he produced creatively designed catalogues accompanied by texts by influential intellectuals. Albert Camus wrote about Balthus, Jean Paul Sartre about Giacometti and Ernest Hemingway about Joan Miro.

Pierre Matisse had the art of appealing to the emotions. His final grand gestures took place after his death in 1989. At that time his gallery stock contained 3500 works.

The Met, the Morgan Library 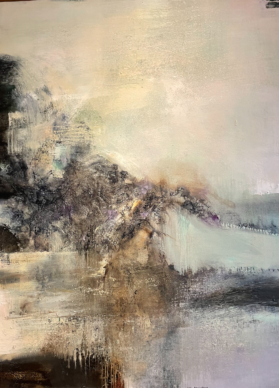 In 1991 a small section of this was donated to the French state and a hundred of them returned to the collections at the Metropolitan Museum in New York in 2002. As for the gallery’s archives, which are precious in terms of the memory of the art market but also for art history, they were gifted to the Pierpont Morgan Library in New York in 1997.

Pierre Matisse never became an artist, but he succeeded in making it into the museums. 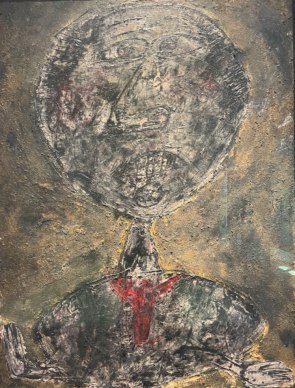