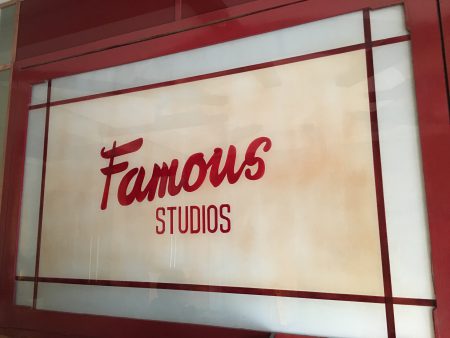 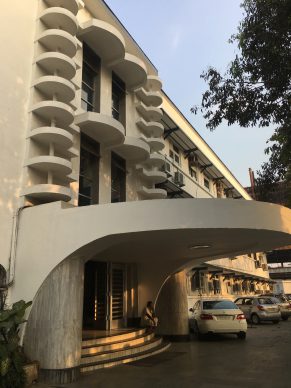 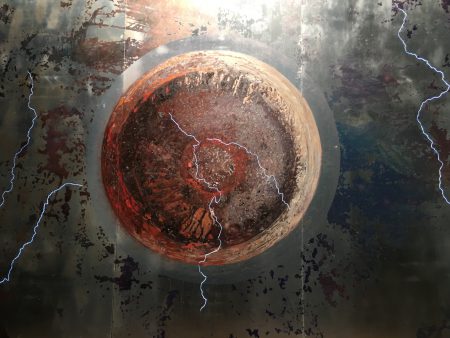 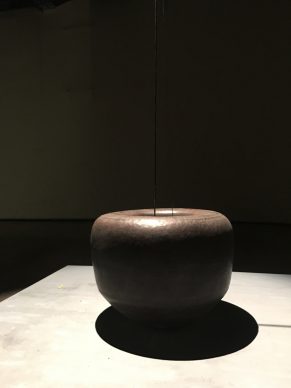 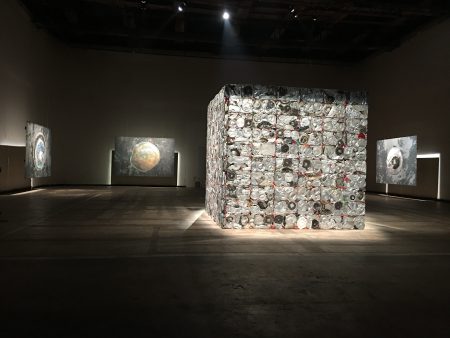 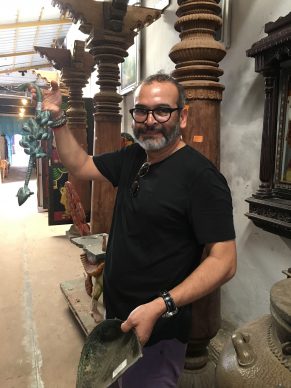 As a young boy Subodh Gupta lived in Bihar, one of the poorest states in India.

Everyone in the small city of Khagaul where he grew up worked for the Indian railways.

The young Indian boy with the very common surname (Gupta is the equivalent of Smith) would one day become one of the most talked about young artists on the planet.

Today, at 52, Subodh Gupta is not only a star of Indian art but and international star.

He is represented by the likes of Hauser & Wirth, the ‘multinational’ gallery whose influence stretches from Zurich to New York, the Italian gallery Continua which has bases everywhere from Cuba to Beijing, and Nature Morte, certainly the most influential of all Indian galleries.

His work sits in pride of place in famous collections and museums across the planet.

This child from Bihar would learn his craft through a sequence of fortuitous encounters.

There was the somewhat hit-and-miss school of painting in Patna, the capital Bihar state, before Subodh flew the family nest, headed for Delhi.

For the Western viewer, it’s a mass of shiny, dare we say kitsch, objects, connected to the domestic sphere.

For the Indian viewer, however, this profusion of metal crockery is the raw material of everyday life.

His most iconic piece, ‘Very Hungry God’, a giant skull made of these stainless steel kitchen utensils, commanded the banks of the Grand Canal in Venice, in front of the Pinault Foundation (to which it belongs) for several months.

I’d previously interviewed Subodh Gupta in 2011. He was frank and direct. On that occasion he’d told me, ‘You can be a great artist and not have money. But I’ve been fortunate, I have recognition and money.’

He added, however, ‘I have to create new work, to draw deep inside and find things that haven’t been done before.’

I crossed paths again with Subodh.

Each time he was just as frank. Recently he’d expressed his irritation, his dissatisfaction with the entire creative process. How many artists do you know who’ll readily admit that kind of failure, especially to a journalist?

Then, not that long ago, he had a breakthrough.

Last December, in Mumbai, I visited an exhibition organised for him by Nature Morte. It was held in a film production space, Famous Studios, in the heart of the city.

The show was called ‘Anahad’, meaning ‘Unstruck’, and marks a stylistic metamorphosis.

With its raw power, the collection of works is simply breathtaking.

In my own opinion, his new work deals with the power of sound, the force of light, the magic of illusions and the failure of man.

Either that or with the emotional force of an exhibition which is plunged in darkness and which appeals to the eyes and the ears.

Gupta produces paintings on metal, which are shot through by beams of light.

They make you think of bloodshot eyes, almost alive, unless they’re depicting basins.

‘In the past I hired assistants to paint. The craftsmanship was good but it was too precise, lacking in soul,’ confesses the artist. ‘Nowadays the painting seems to breathe.’

So too does the central sculpture. For behind the mass of metal receptacles compressed into a giant cube, are also eyes, real ones this time, watching you. In the other big hall, an immense metal structure with a luminous centre is surrounded by great plates of supple metal that vibrate and rumble intermittently like a celestial fury.

Gupta seems to have reconnected with his own spirit.

What are the takeaways from Gupta’s stylistic metamorphosis?

Man is part of the universe. Even an art exhibition can make you conscious of a higher dimension.

In fact, there was once a time in the West when all exhibitions were in churches.

Ask the Popes of the Renaissance if they believed in the spiritual power of art.

Ending in style, I asked Subodh Gupta a silly question:

Are you a spiritual person?

His response: what do you think? 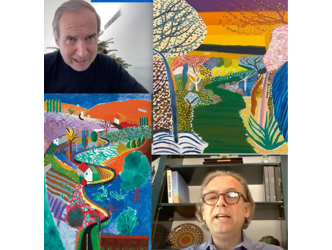 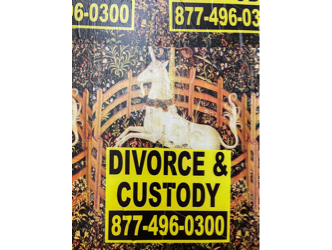 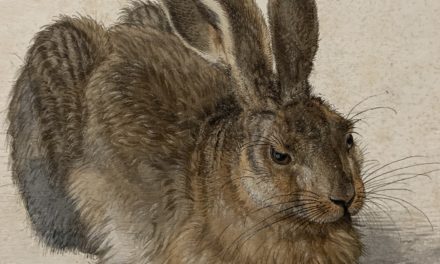