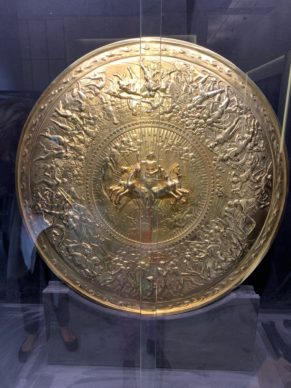 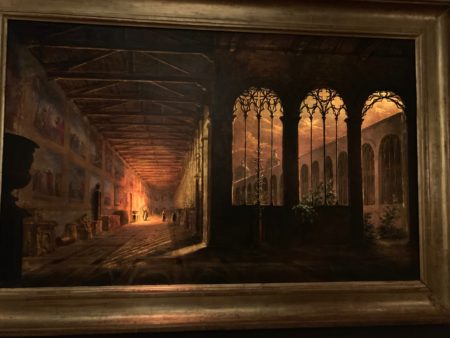 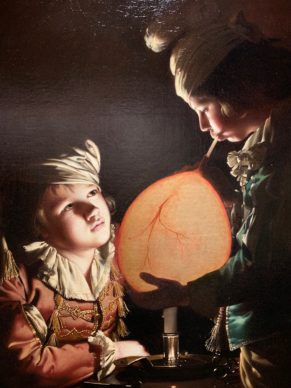 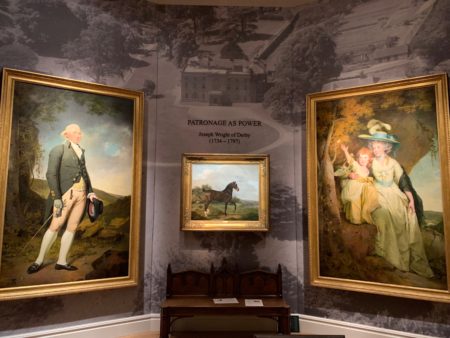 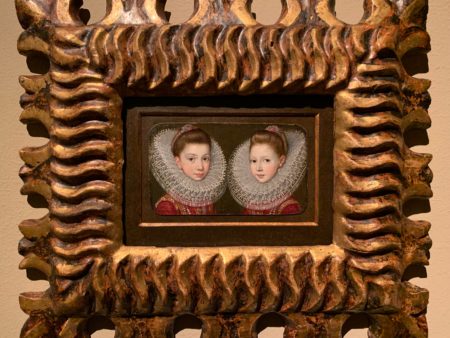 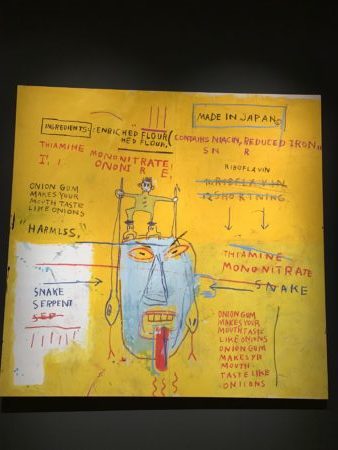 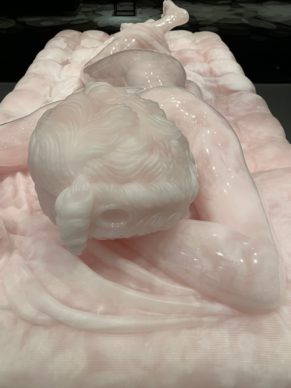 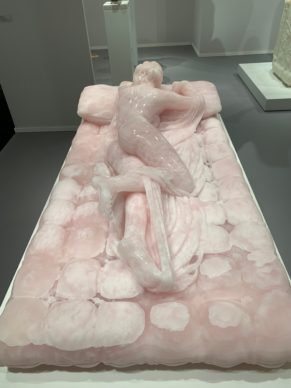 Tefaf in Maastricht, Holland, is a veritable war machine dedicated to the antiques trade.

With its 279 participants and renowned for its excellent organization, it’s been running for 32 years and has recently spawned two sister fairs in New York, held in October and May.

The main attraction of the Dutch behemoth consists of showcasing works by old masters and high-end antique items, once they’ve been verified and filtered by a strict veto committee composed of no less than 180 independent specialists.

Patrick Van Maris Van Dijk, who’s been head of the fair since 2015, believes that despite the current profusion of political and economic problems, Tefaf may well prove timely for art lovers, serving as a salutary dream interlude.

It must be said that museum works are out in force at the fair, year after year, and this time especially at the British booths; which is ironic given that the country is currently particularly shaken by the challenges of delivering Brexit.

In its 2019 version (after a two-day opening) which takes place from 15 to 24 March, we find at the space of Koopman from London, for example, a 19th-century sculpted shield in gilded silver, weighing 22.4 kilos and decorated with scenes from the Iliad, which belonged to the Duke of Northumberland in England (on sale for 5.8 million euros).

At the booth of Phillipe Perrin of Paris and London, while standing for a moment opposite what looks like a simple Italian 19th-century landscape, the Campos Santo in Pisa, we realize we’re in the presence of a remarkable object, a diorama.

It’s an invention by the Frenchman Louis Daguerre (who also invented the Daguerreotype, precursor to the photograph) and is reminiscent of both the magic lantern and the future cinema.

When the light lingers on it the composition transforms thanks to the principle of a double-sided painting. A unique object (on sale for 850,000 euros).

Lowell Libson and Jonny Yarker, two very British specialists, are exhibiting a rare piece by one of the stars of 18th-century English painting, Joseph Wright of Derby (1734-1797). He was particularly acclaimed, not only for his society portraits but also for his scenes employing chiaroscuro, like his work depicting two children playing by candlelight, blowing air into a kind of translucid balloon.

A rediscovery that belonged to a family originally from Birmingham, whose price is 3.5 million pounds, has been sold immediately to a museum.

At the booth of Agnews in London a pair of large portraits by the same Joseph Wright are being exhibited, immortalized in the outdoors, depicting Charles Hurt of Wirksworth, his wife and their daughter (on sale for 4 million pounds).

At Maastricht, however, you can still find portraits for under a million. Rob Smeets from Geneva, for example, is exhibiting a minuscule yet highly detailed double portrait painting of sisters Isabela and Juana de Aragon y Pernstein – the family is famous for having been behind Cervantes’ “Don Quixote”. Dating from 1598-1599 by Antonio Ricci (1560-1635) it’s on sale for 220,000 euros.

These days Tefaf also wants to keep up with the times more and is bolstering its section dedicated to 20th and 21st-century art by “renewing 25% of its exhibitors this year,” as highlighted by the president of this section, New York dealer Christophe Van de Weghe. “This year we’ve created a selection committee which brings together the world’s major operators in this specialty in Maastricht. Their offerings are oriented towards works of a classical leaning.”

Christophe Van de Weghe has himself brought a canvas by Jean-Michel Basquiat with a yellow background covered in inscriptions, like the humorous “Onion gum makes your mouth taste like onions”. This painting, dating from 1983, has one of the highest prices at the fair: 16.5 million dollars.

The excellent New York dealer Fergus McCaffrey is dedicating his booth to the most recent and very surprising works by American artist Barry X Ball (born in 1955).

This formerly post minimalist artist takes masterpieces from classical sculpture which he then reworks in new materials using the precision of contemporary techniques (laser etc).

Thus the sleeping Hermaphroditus from the Louvre, also known as the Borghese Hermaphroditus, has been scanned and recreated in a translucid pink onyx of striking beauty.

But this copy already has an owner. It will cost 1.9 million dollars and take thousands of hours of work to obtain its twin.