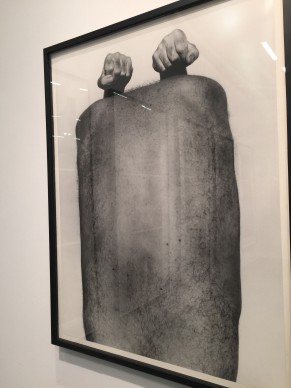 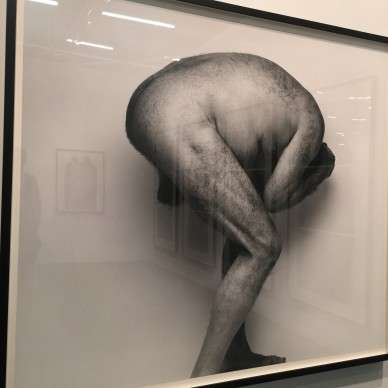 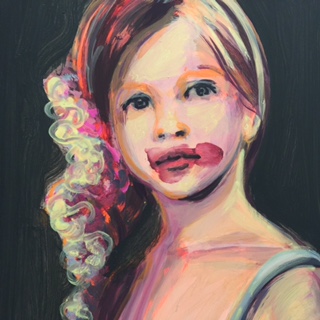 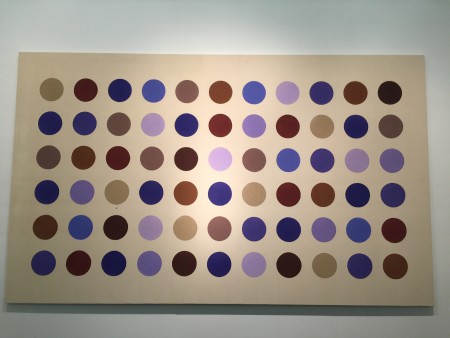 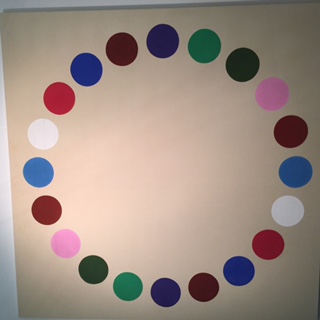 The Armory Show is an event that is  eagerly awaited in New York. The longest-running fair in the world capital of contemporary art, bringing together 205 galleries, appointed its new director, the former art journalist Benjamin Genocchio, last December just as global economic jitters hit the headlines. Even though the price of oil has tumbled, keeping Middle Eastern buyers at bay, while the crisis rages on in China to weaken the turnout of Chinese buyers, and Brazil remains mired in a deep depression, New York’s art market is intent on signalling a sunny optimism. Indeed Benjamin Genocchio seems fairly bullish about the health of the US economy.“The market has clearly become a collection of regional markets. It’s normal, fifteen years ago there were five influential fairs. Today there are 180 fairs. In 2014, the Armory produced sales in the region of $200 million. This year the outlook in America is better, so the results should be better too.”

Strolling through the aisles of the fair, the advisor to a prominent European collector is also keen to stress that the Armory is a “local fair”. “You won’t find an international selection of galleries like you do in, say, Basel in June. Just as  you won’t find big New York galleries like Barbara Gladstone taking part.” Having said that, a large number of European galleries have made the trip to New York “prospecting for American dollars,” according to Chelsea gallerist Fergus McCaffrey, adding, “the crisis is an issue that has been overblown by journalists. The art market here is unchanged.”

It’s fair to say that the Armory Show fair is an event for those in the know. By virtue of its location, it manages to draw a wide cross-section of industry players who choose to show works for the initiated. The Armory provides a chance to rediscover overlooked figures from the world of contemporary art.

At the Sorry We Are Closed stand, Belgian art dealer Sebastien Janssen presents the work of American minimalist Thomas Downing (1928-1985). An exponent of optical illusions, from 1960 he began to paint dots of colour on canvas, a practice he continued to pursue over many years. Some of the works look almost uncannily like those of Damien Hirst, the former star of the Young British Artists yet were completed almost 30 years earlier and are significantly less expensive. The large paintings on the Sorry We’re Closed stand are on sale for between 130,000 and 180,000 euros. Though Thomas Downing’s work may have been forgotten, he is included in the permanent collections of several large American museums including the Metropolitan museum and the Whitney museum.

The same goes for the American John Coplans (1920-2003) who is known for having tirelessly photographed, and with some mastery, in black and white and large format, parts of his body as if they were a vast territory. He’s been a little neglected of late and it’s with a view to “reintroducing him to institutions”, as the director of Berlin and Stockholm’s Nordenhake Gallery acknowledges, that he’s been given a “one-man show” at the Armory. The works are on sale for $18,000.

There are also young artists worth discovering.

Within the first hour, Paris gallery Bugada-Cargnel had already sold (for between 7,000 and 56,000 euros) five canvases by the French painter Claire Tabouret (born in 1981) who currently lives in Los Angeles. Last year she was shown in the permanent collection of the Pinault Foundation in Venice. Her compositions often consist of portraits of women or children in a primitive vein and recall the work of the star of South African painting, Marlene Dumas.

For the more discerning visitors, the most thrilling part of the fair is on the first floor in the modern section, which has a strong turn-out of American galleries specializing in the secondary market. There’s an abundance of works by big names like the Pop Art forerunner Robert Rauschenberg or the minimal art pioneer Sol LeWitt.

Bologna’s Galleria d’arte Maggiore, a specialist in the still life paintings of Giorgio Morandi also has a little gem on its stand: an impressively rare painting by  René Magritte, completed in 1944. The canvas, which shows a pink horse’s head with a woman’s expression and crop of hair, set against a pointilliste background, was completed during the artist’s so-called Renoir period, a time when he really unleashed his brush. It’s on sale for $2m. The gallery director , Alessia Calarota, explains that she prefers to show this work by the Belgian surrealist in New York and keep her more expensive and more commercial Magritte pieces for her forthcoming appearance at the Art Basel fair in Hong Kong at the end of March. “We sell to emerging foundations in China which are looking for works by important artists.” If New York remains a solid square on the chessboard of the global art market, China is increasingly seen as the new Eldorado.