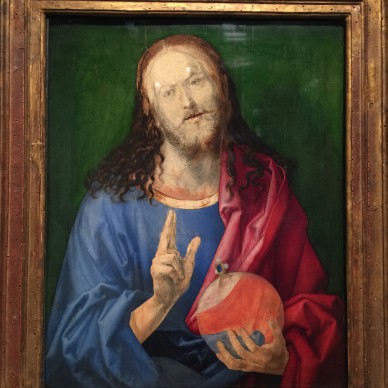 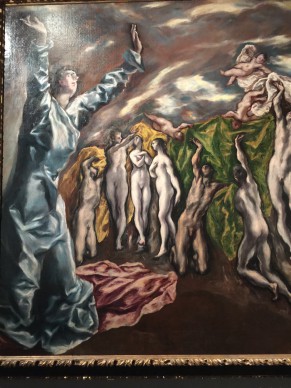 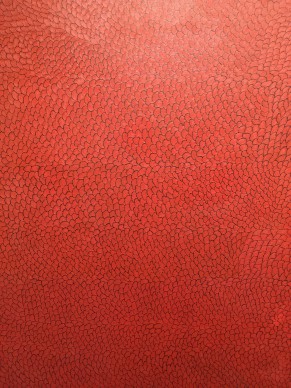 While the art world is in thrall to the latest fashions of contemporary art and the market, and while museums are ever more influenced (perhaps too much) by their generous patrons who keep these public institutions alive, New York has witnessed the birth a small miracle: a museum that gives equal space to the pleasures of beauty and to reflexion about the practices of art. This intelligent museum goes by the name of the Met Breuer and it’s located on the Upper East side in the former home of the Whitney Museum (which has since relocated Downtown to the Meatpacking District). A “branch” of the Metropolitan Museum, the Met Breuer’s official remit is to explore the art of the 20th and 21st century but it will equally host exhibitions covering various eras and specialisms. It occupies that landmark  kind of brutalist building designed by Hungarian architect Marcel Breuer  and opened in 1966. The press release even spells out how to correctly pronounce the architect’s surname: BROY-er. No major revolution in the organisation of the spaces, however.

2,700m2  of the museum are delivered to showing art, and give space to two inaugural exhibitions. One floor is dedicated to the little-known Indian modern artist Nasreen Mohamedi (1937-1990). There’s not even a hint of folk art here: instead her work presents a poetic, contemplative minimalism, largely using ink on paper.

However, the main attraction at the Met Breuer is an exhibition spread over two floors carrying the somewhat complicated title: “Unfinished: Thoughts Left Visible”. A question that returns incessantly throughout the history of art is when is a painting finished. When does the artist decide what its final form will take? The list of names in this major show comprising 190 works is nothing short of breathtaking. It’s a collection of paintings, drawings and sculptures which only an institution of the Met’s importance could bring together, from an unfinished  Dürer to a Leonardo Da Vinci drawing of a young woman, passing through such confirmed specialists of the incomplete work such as Cézanne and Rodin, not to mention the Japanese pop artist Yayoi Kusama who paints abstract pieces out of a feeling of disconnection from the universe. What the visitor discovers is a succession of stories about the unintentional interruption of the work of art as well as the intentional will of artists to express something through this “non finito”.

Which brings us neatly to one of El Greco’s works which most influenced the moderns, among them Picasso: a Vision of Saint John, which was unfinished in the Greek artist’s studio at his death. And what can we say about the sublime portrait of Pia Munk by Gustav Klimt that was never completed? The young woman in the picture committed suicide. An existence that was itself left incomplete. Finally in the artist’s permanent struggle through the course of history to attain a work that’s “true”, the incomplete painting can be seen as an aesthetic evidence to his powerlessness.

Perhaps the only striking omission in this show is French painter Gustave Moreau, one of the masters of the “non finito”, who in the 19th century, while putting his hand to those extravagant symbolist canvases, also made many abstract paintings that can be viewed in his Parisian museum, but which he always refused to sell. Just one more mystery in the history of art. 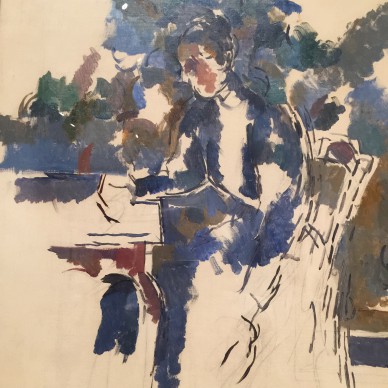 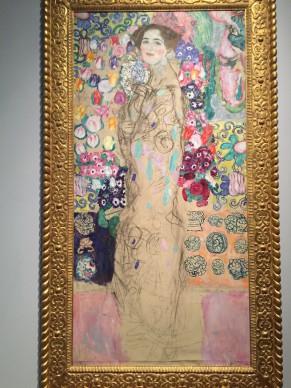 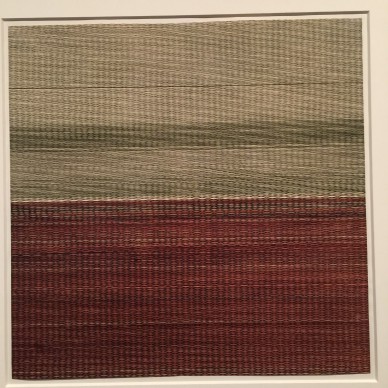 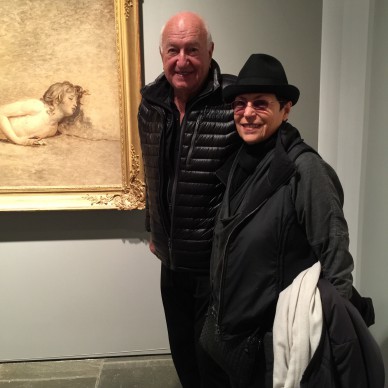 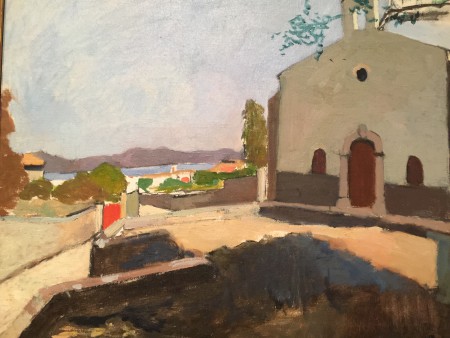 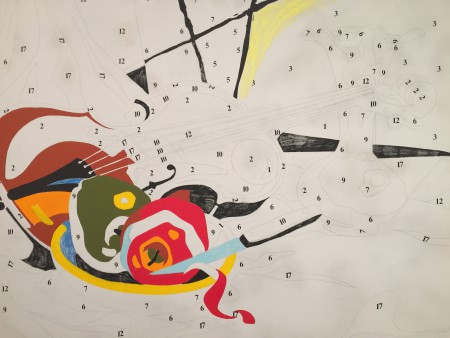