The Beat Generation: a rush of subversive pleasure at the Pompidou Centre 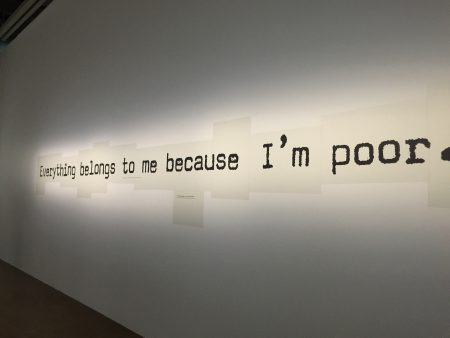 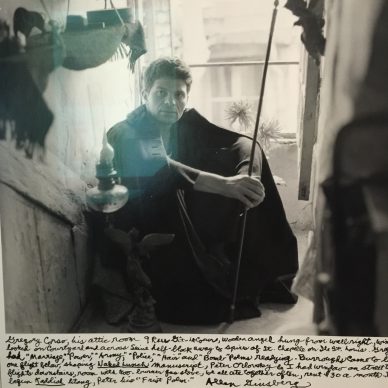 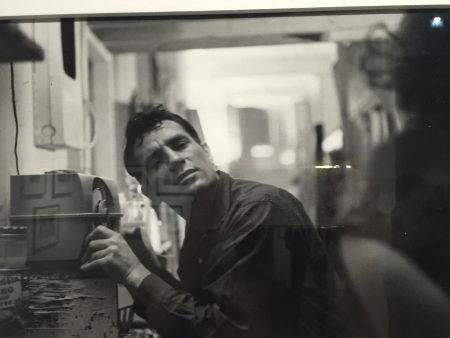 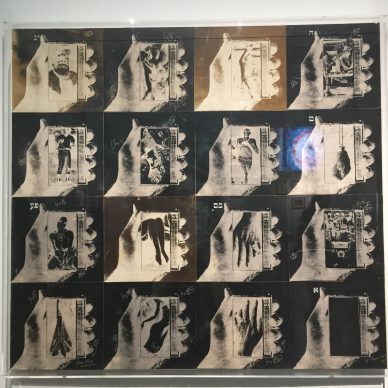 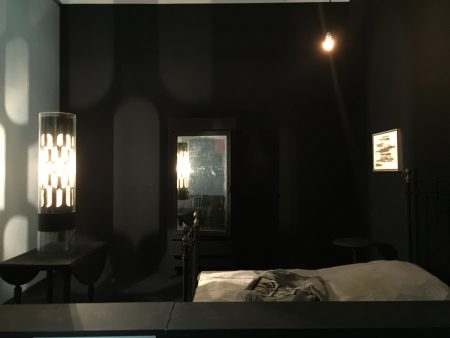 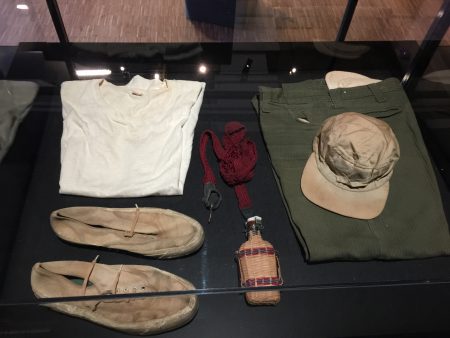 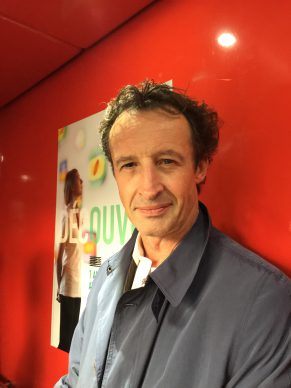 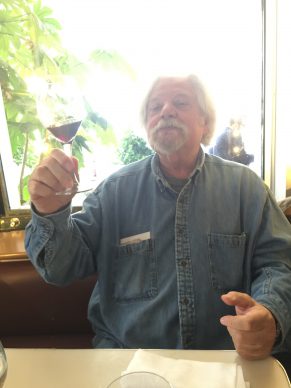 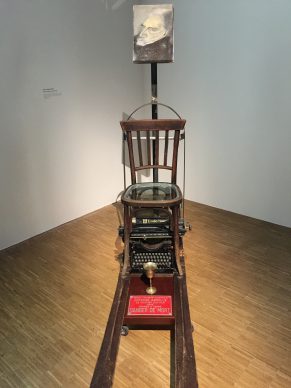 Art by authors is the big thing right now.

At the Pompidou Centre, meanwhile, there is a truly extraordinary homage to the Beat Generation, a literary movement born in 1944 in New York by group of writers who would be elevated to countercultural myths, namely Allen Ginsberg, William Burroughs and Jack Kerouac.

A visit to the show provides a refreshing dose of freedom and optimism at a time when Paris is desperately in need of it.

The figure behind the show is Jean-Jacques Lebel, an artist and curator as well as the son of an illustrious art historian whose writings were recently republished and which we’ll return to on another occasion .Among Lebel’s many qualifications is having bounced around on Marcel Duchamp’s lap as a baby. So it’s only to be expected that he treats the Beat Generation as an aesthetic movement directly descended from Surrealism.

The exhibition itself is designed to be an immersive stroll around an organised chaos comprising of some 500 documents, projections, paintings, sculptures, photographs, manuscripts and even items of clothing that narrate the path taken by some of the scene’s main protagonists from New York to Paris, via Tangiers and California.

A quote by Kerouac in immense letters at the entrance to the exhibition sets the tone, one starkly at odds with our current aspirations:

‘Everything belongs to me because I’m poor’.

Indeed the term ‘Beat’ in the vernacular of the day, according to Kerouac, means ‘down and out but full of intense conviction’.

In 1951 Kerouac wrote his subversive epic which criss-crosses the US, ‘On the Road‘, on a single roll of paper. The 36-metre manuscript is rolled out in its entirety at Beaubourg.

As the co-curator Philippe-Alain Michaud explains, the artists on display use ‘lo-fi’ materials linking to the idea of reproducibility.

Two among the artists, both Californians, stand out particularly strongly: Wallace Berman (1926-1976) with his stylised photocopied reproductions and Bruce Conner (1933-2008) who has an exhibition dedicated to his work at MoMA as I write.

In 1976 he reused images of the nuclear tests on the Bikini atoll, setting the fascinating beauty of an explosion that is synonymous with mass destruction against an acoustic musical background. The film shown at the Pompidou belongs to the French collector Francois Pinault, but it’s also available to watch on Vimeo. (‘Everything belongs to me because I’m poor’).

Beat is more than a movement, it is a spirit of subversion.

In Paris, the gallerist Frank Elbaz is showing the work of another artist included at the Pompidou show: Jay de Feo (1929-1989). The director of the Jay de Feo Foundation, Leah Levy, suggests that the Beat Generation was never a visual movement. It’s certainly food for thought.