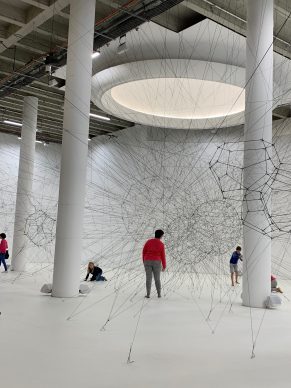 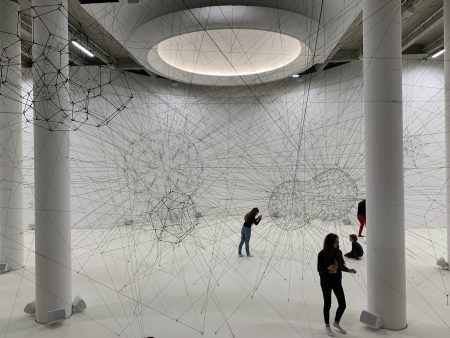 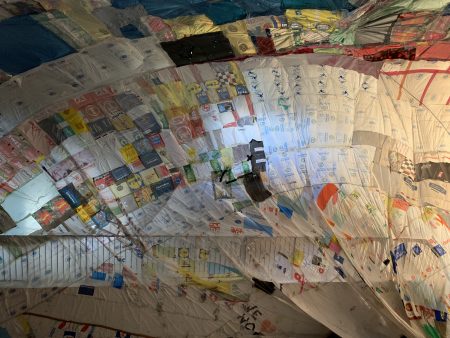 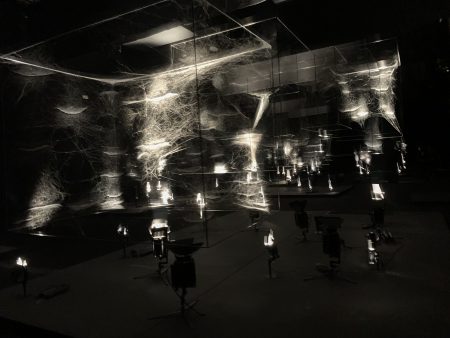 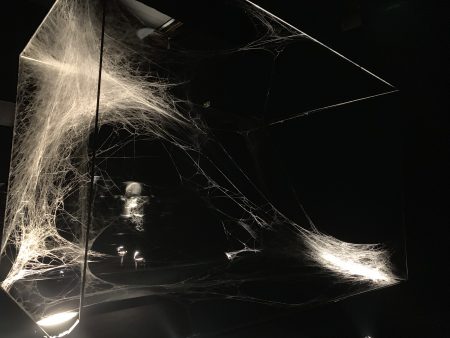 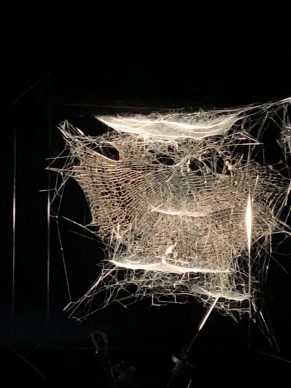 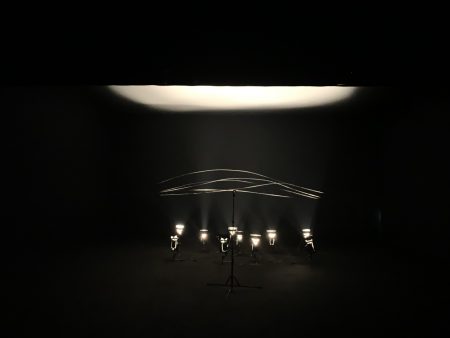 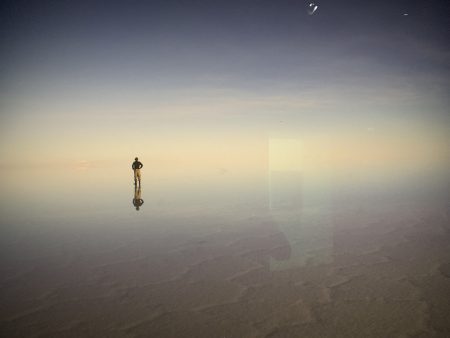 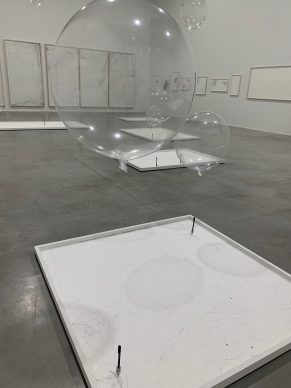 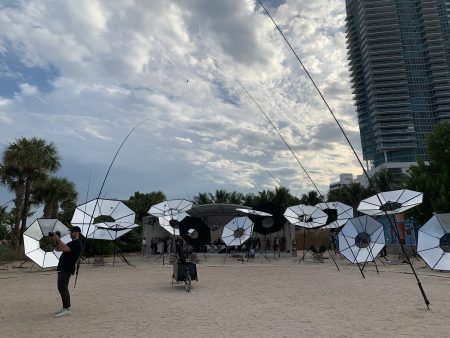 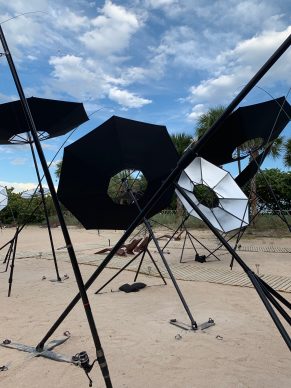 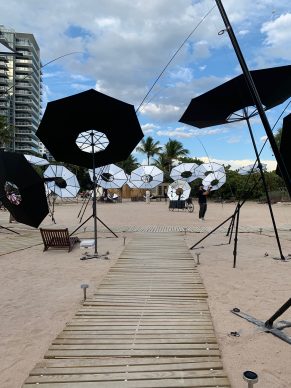 There are certain people like that: the great Renaissance artist Leonardo da Vinci was also interested in architecture and music, among other things.

At the end of the 18th century Goethe the exceptional man of letters also embraced a political career, while developing a theory of colours and immersing himself in the treasures of botany.

In the 21st century we now have a new specimen of the genre, a curious type, an artist who draws on the sciences for his creations.

While he may not be quite as illustrious as his predecessors, Tomás Saraceno (born in 1973) envisions an art the likes of which have never been seen before.

The Argentine artist who lives in Berlin has taken over the entire Palais de Tokyo until 6 January.

To round off his unusual artist training he spent some time at the MIT university in Boston, among other things, and at CNES (France’s National Centre for Space Studies).

Thanks to him, this Parisian art centre has undergone a metamorphosis.

For much of the journey along the winding path through the exhibition the visitor is plunged into almost total darkness.

The most astonishing work constitutes a strange labyrinth that you can walk through. It’s made up of 76 boxes containing real spiderwebs, creating a weirdly beautiful parallel world.

These works were conceived by the artist following a casting session with 500 spiders which live in the Palais de Tokyo. He selected 30 of them to work on his design.

Not everything in this exhibition is easily understandable, but the eight-legged creatures that we are happy to squash with general indifference now reveal their huge poetic potential.

After several meetings that were either cancelled or fell through, this seemingly so approachable man eventually answered seven questions in less than a minute.

What part do aesthetics play in what you are doing?

Do you dream of flying?

In 90 percent of your work there are no colors. Why?

Do you think that we don’t care enough about what’s going on around us?

During the Art Basel Miami Beach fair , Tomás Saraceno,  was exhibiting,until 9 December, one of his projects “Albedo” on the seafront composed of 40 inverted umbrellas seeking to harness solar energy in a sustainable way. This is shown in a few photos in this post.