Oceania at Quai Branly: A visual punch in the face 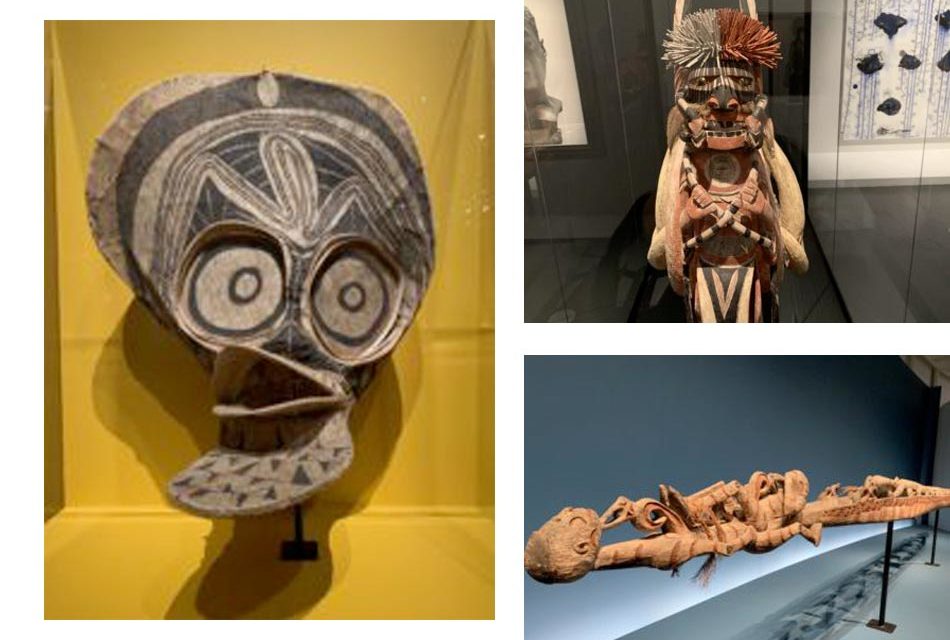 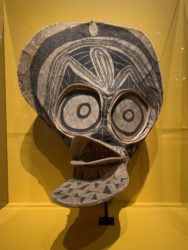 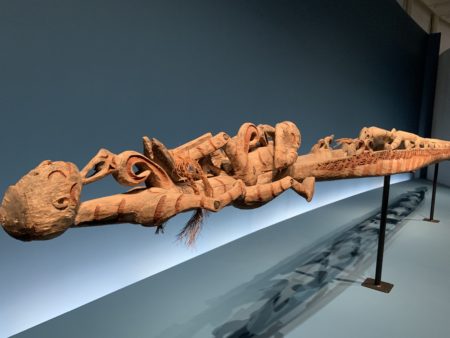 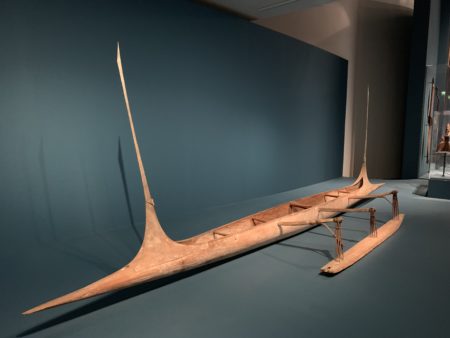 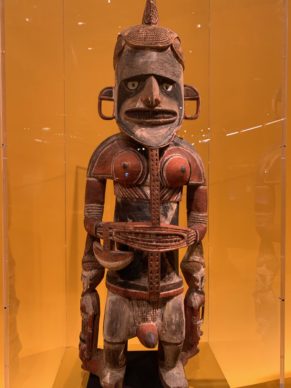 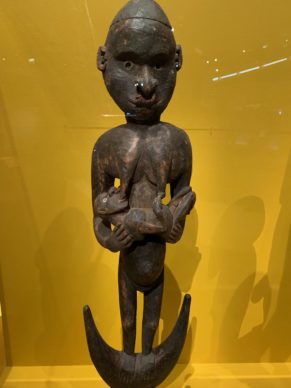 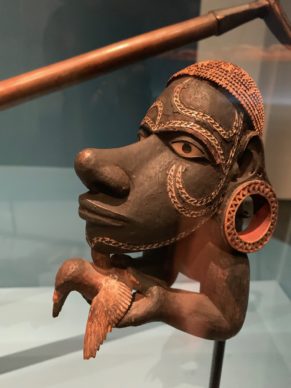 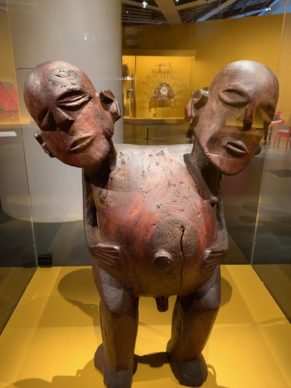 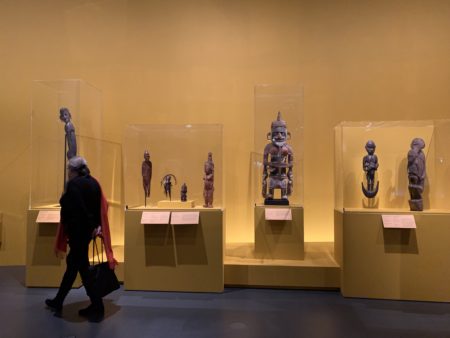 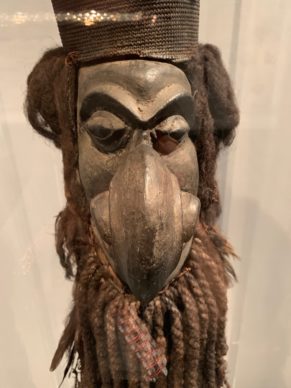 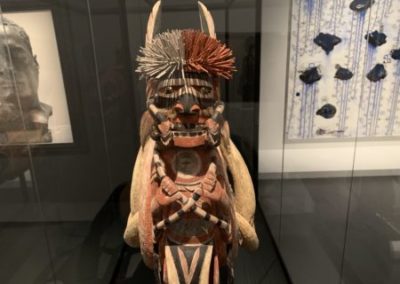 It’s like a visual punch in the face. A beauty that is both powerful and spiritual. The Oceania exhibition at the Musée du Quai Branly, which has come from the Royal Academy in London, is quite possibly one of the most beautiful currently on view in Europe.

Everything here begins with the sea. Oceania is composed of 25,000 islands, and when we ask two of the curators, Peter Brunt and Nicholas Thomas, whether taking stock of the artistic creation from a continent of such a scale is not overly ambitious, they reply in unison that what all these cultures have in common is the ocean, treated by the indigenous populations as a sacred space.

The exhibition opens, as you might expect, with a spectacular display of canoes. The least seaworthy of these, unless we’re talking about sailing into the afterlife, is the “soul canoe”. Made out of wood in the mid-19th century in West Papua by the Asmat people, it measures 9.22m long and is carved with birds, turtles and human figures, intertwined in a seemingly infinite garland. The objects on display at Quai Branly reveal the ultra-aestheticized nature of daily life. “We generally associate Oceania with sculpture but its creation is far broader than that,” explain Nicholas Thomas and Peter Brunt.

The canoes were also adorned with shields, including one from the Sepik River region presenting a prow carved in the shape of a crocodile with countless teeth.

A simple wooden suspension hook of the same origin assumes the form of a mother suckling her child. A taste for the grand, the rich, and the opulent is frequently expressed, as is the case for a cloak from Hawaii completely covered in red, yellow and black feathers forming geometric shapes which is 2.27 metres wide, or the headdress from the Roro people in Papua measuring 2.4 metres high made with feathers and shells.

The past in front

In terms of world view, there is a poetry that is at odds with what is familiar to us. The exhibition highlights for example the fact that in many Oceanic languages, grammar places the past in front and the future behind. In other words the ancestors, builders of the communities, are the only tangible indicators of the future of the group, and they are duly celebrated. See the famous “tiki”, the portable representations of the dead, like the Maori one from New Zealand made from jade and mother-of-pearl dating from the 18th century decorated with large eyes and a broad head.

A missionary observed with regards to the tiki: “They are given the name of the person they’re meant to represent and are wept over and caressed with apparent affection…” We will content ourselves with caressing it with our eyes in a final salute to a particularly accomplished exhibition. 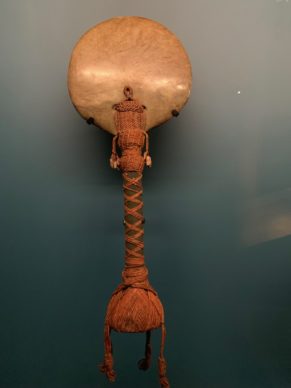 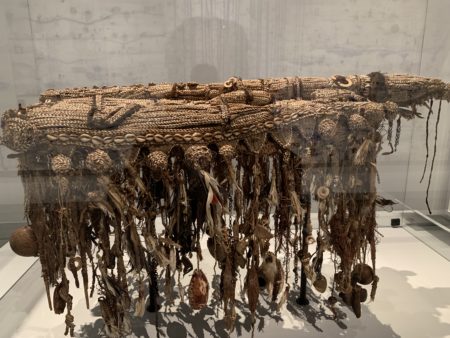 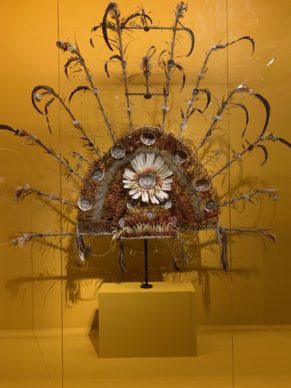 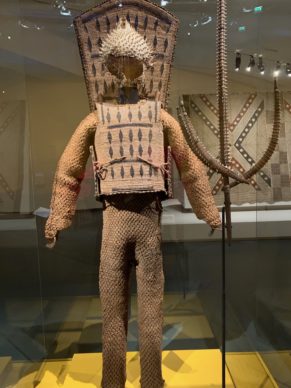 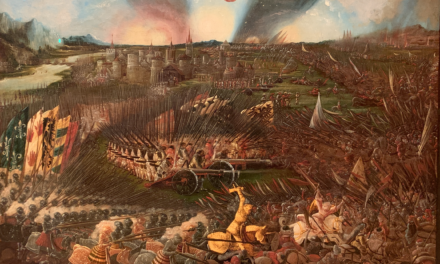 Altdorfer at the Louvre :The artists who are the best at marketing are the ones who make history 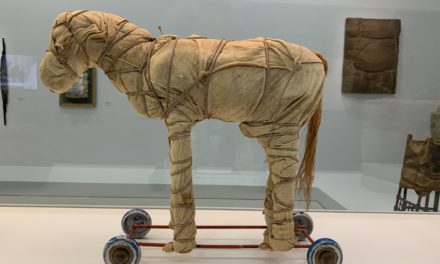