“Verrocchio, master of Leonardo” is sublime in Florence 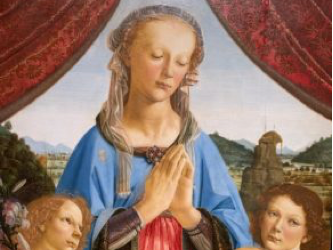 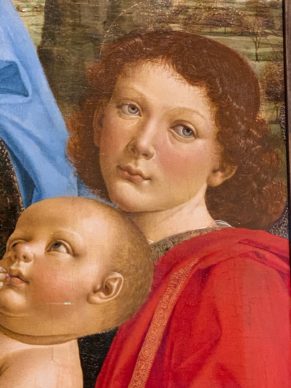 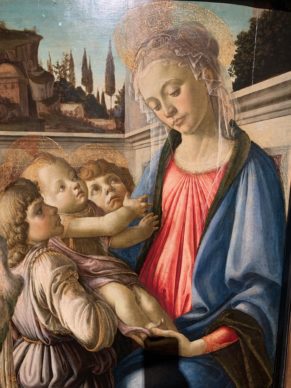 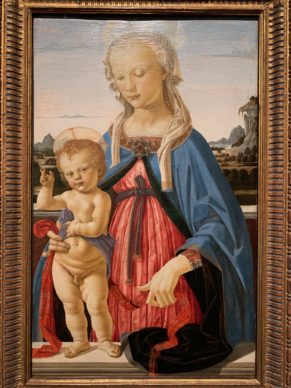 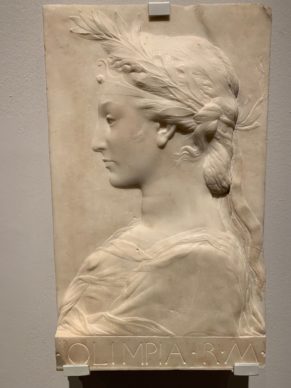 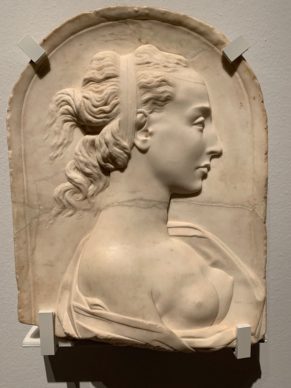 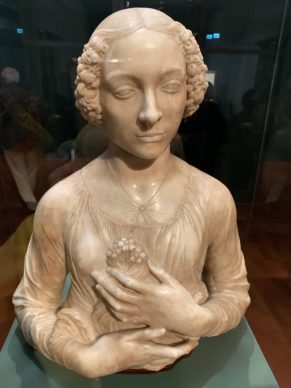 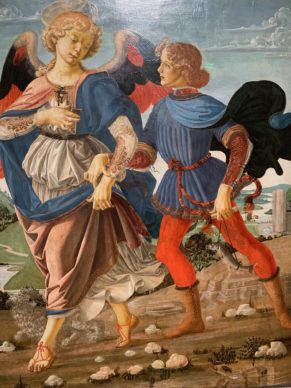 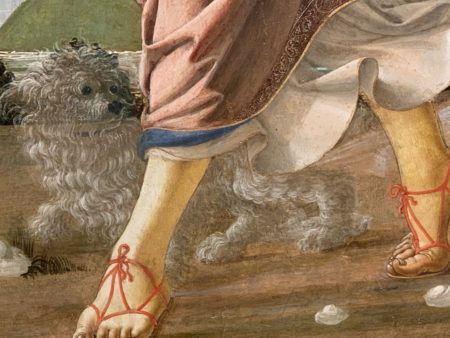 A pyramid of artists

The history of the Italian Renaissance resembles a virtuosic acrobatics show, in which each great master climbs onto the shoulders of his predecessor in a tower reaching up to the sky. This pyramid of artists is revealed almost in its entirety in an exhibition of 120 works primarily dedicated to a relatively unknown yet key creator in fifteenth-century Italy, Andrea del Verrocchio (1435-1488).

Influenced by Donatello (c. 1386-1466) and Desiderio da Settignano (c. 1430-1464), he became one the most fashionable artist of his day in Florence to the point that Leonardo da Vinci (1452-1519) apparently spent nearly ten years at his highly productive workshop.

The first exhibition ever

And yet until now there has never been an exhibition dedicated to him. Problems of attribution, which are common in the Old Masters field, along with his very diverse output from fresco to bronze via painting and bas-relief, make for an artist who is not easy to display, according to the Palazzo Strozzi director, Arturo Galansino.

A flurry of celebration for Leonardo

This didactically conceived exhibition, despite the multiplicity of artists represented before and after Verrocchio, forms part of the flurry of celebrations in France and in Italy marking the 500th anniversary of the death of Leonardo da Vinci, which will culminate in October in the Leonardo exhibition at the Louvre.

(The Louvre points out that they’ve “loaned 16 works to Palazzo Strozzi, as a mark of their generosity” ahead of October and amid difficult negociations with the Italian authorities…)

The only sculpture by Leonardo

The exhibition at Palazzo Strozzi also concludes with the unveiling of a terracotta sculpture, the only known one in existence by da Vinci. It belongs to the Victoria & Albert Museum in London, who up until now had attributed it to Antonio Rossellino (1427-1471). The Madonna and child in this small scale work have been endowed with a strikingly expressive quality. The son of the Christian god, sitting in his mother’s lap, has never looked so happy. Antonio Vasari, biographer of the Renaissance artists, described works of this nature, but they had never been identified until now. Yet not everyone agrees, contrary to what the label indicates, that this sculpture from the V&A should be attributed to Leonardo.

A passion for mathematics

This undisputed genius was greatly inspired by Verrocchio, but he went on to surpass him. We know da Vinci’s passion for mathematics. He draws on Verrocchio in terms of his interest in this subject as well. For his elder linked geometry to an expression of nature. See his extraordinarily modern horse, drawn and heavily annotated from around 1480, in which the animal’s head serves as a unit of measurement for the rest of its body.

The Virgin and child

The room dedicated to depictions of the Virgin and child is also very eloquent, with Verrocchio’s three Madonna paintings which have travelled from London and Berlin placed side by side. Vasari’s commentary says: “There are many drawings by his hand, and among them some heads of women, with the hair arranged in that manner that Leonardo da Vinci always imitated.”

These three creatures, reunited here for the first time, alone make it well worth the visit. A momentous exhibition. 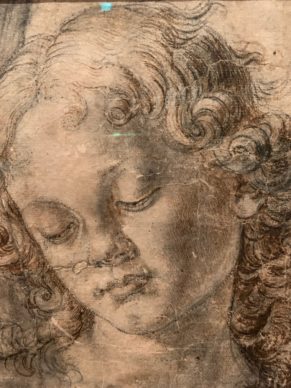 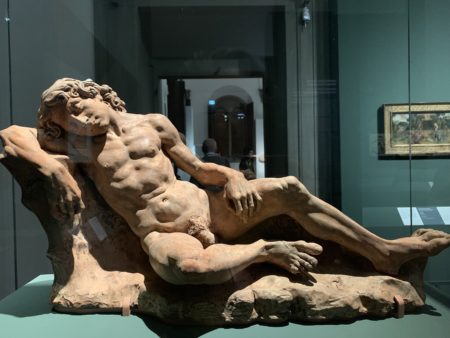 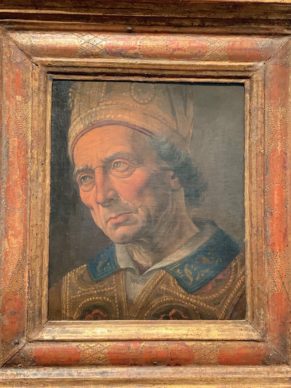 Leonardo ? in the workshop of Verocchio 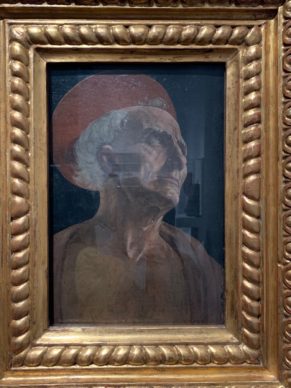 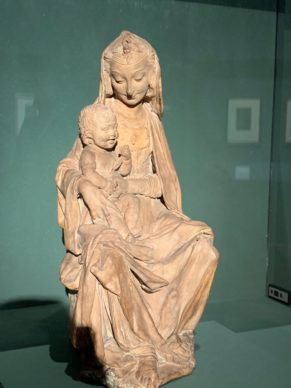 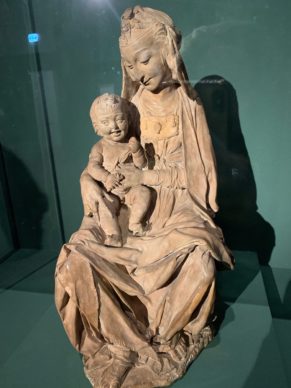 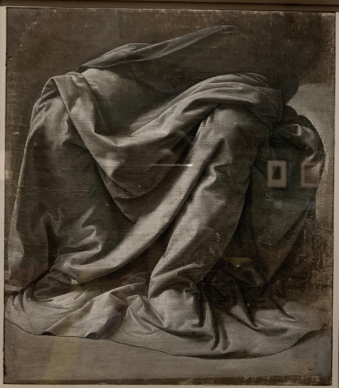 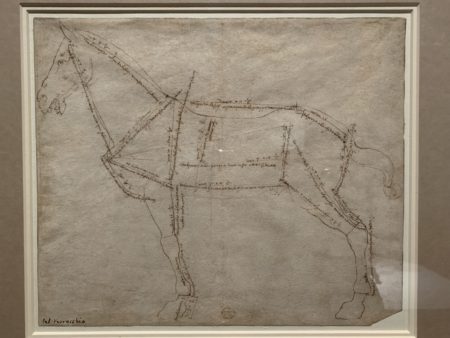 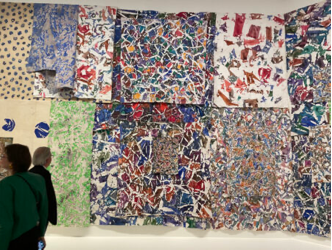 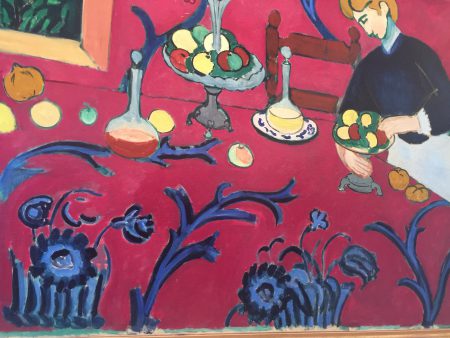