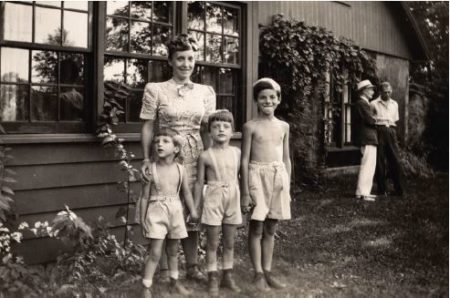 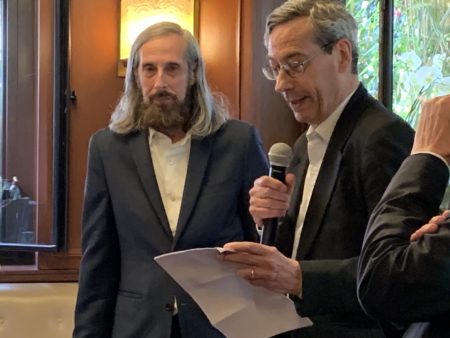 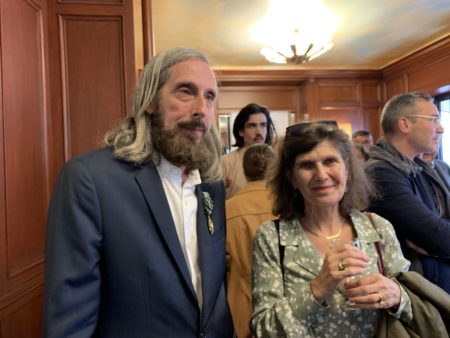 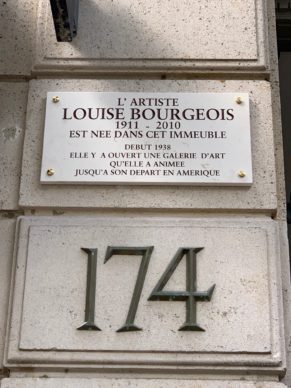 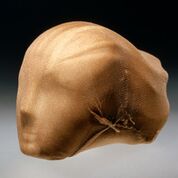 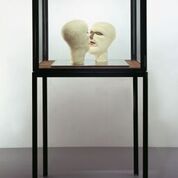 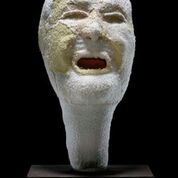 It was only after her death that the American artist Louise Bourgeois (1910-2010) became a contemporary art superstar, thanks to a proliferation of exhibitions around the world and a large-scale promotion campaign on the part of, among others, the multinational gallery Hauser & Wirth.

And it was only at the age of 70 that this unique woman, who was born in France, began to achieve recognition. Indeed, her famous giant spider “Maman”, and her Cells, huge cages filled with symbolic objects, were for the most part conceived towards the end of her life.

To truly understand who she was and how her world came about you have to read the excellent biography – the fruit of a tremendous amount of work – by art historian Marie-Laure Bernadac. It’s just been published in French by Flammarion but an English translation is forecast for 2020.

Marie-Laure Bernadac met Louise Bourgeois in 1992 and from then on visited her regularly in New York at her house in Chelsea on 347 West 20th Street, where she lived from 1962 until her death.

A plaque for Louise Bourgeois

On 27 May 2019 the psychiatrist Daniel Milman, who corresponded with Louise Bourgeois, had a plaque installed in Saint Germain des Près in collaboration with Marie-Laure Bernadac at 174 Boulevard Saint Germain, right next to the famous Café de Flore, to mark Louise’s place of birth. Today, instead of the shop that sold old tapestries run by her father and even Louise herself at one point, along with a little gallery where she traded art in 1938, there is now a bookstore. The family had an apartment on the first floor.

That same day and on this occasion Jerry Gorovoy, her assistant since 1982 who now runs the Easton Foundation which manages her oeuvre, was decorated with the Order of Arts and Letters by Alfred Pacquement.

The most striking thing about Louise Bourgeois’s biography has to do with her background and relationships. This uncompromising woman with a hyper-sensitive temperament was evidently spoiled as a child, especially by her father who went as far as to give her designer dresses. In New York she mingled with the intellectual elite because in 1938 she married one of the great American art historians, a specialist on the relationships between primitive art and modern art, Robert Goldwater. She maintained a truly loving relationship with him until his death in 1973.

The  book also reveals the important part Paris played in her intellectual and stylistic development.

Despite the fact that she went to live in New York for good in 1938, she was a student of Fernand Léger, having once lived above André Breton’s “Gradiva” gallery; and she mixed with major artists from the French scene in New York during the war (Marcel Duchamp, Joan Miro…).

It was in 1985, on the occasion of an exhibition at the Lelong gallery, that she visited Paris for the last time. But according to Jerry Gorovoy in some sense she never left.

The game of questions words

Marie-Laure Bernadac perfectly played the game of questions – words in relation to the biography she has just written.

These are the subjects covered:

Marie-Laure Bernadac is also the curator of an exhibition that will be taking place at Hauser & Wirth, “Louise Bourgeois & Pablo Picasso: Anatomies of Desire”, from 9 June: 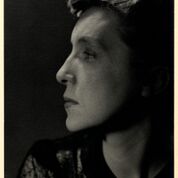 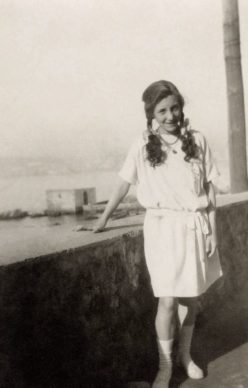 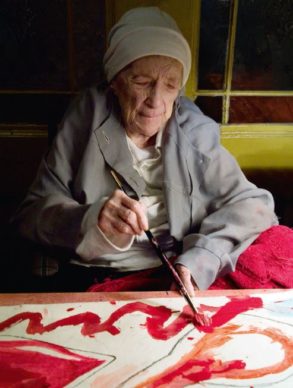 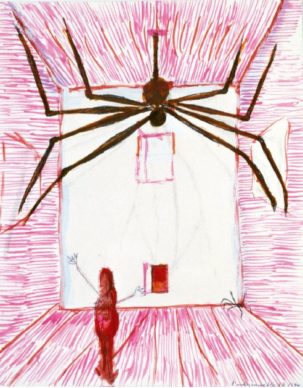 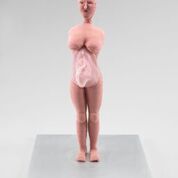 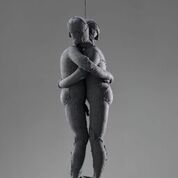 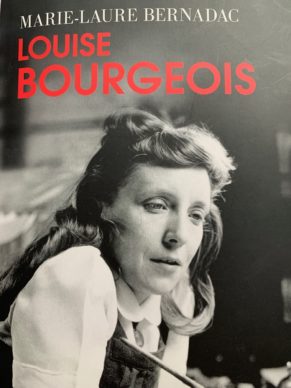