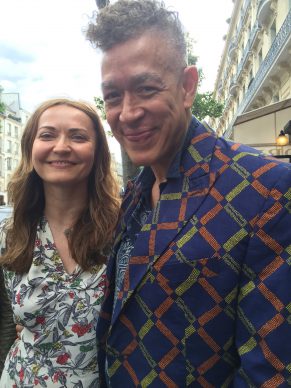 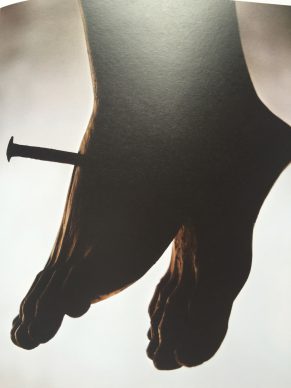 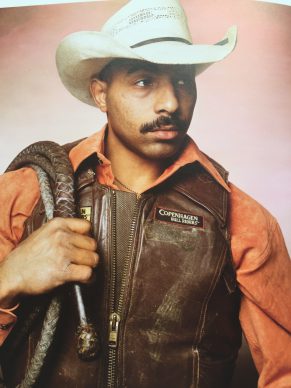 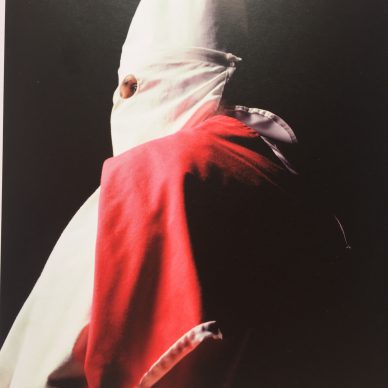 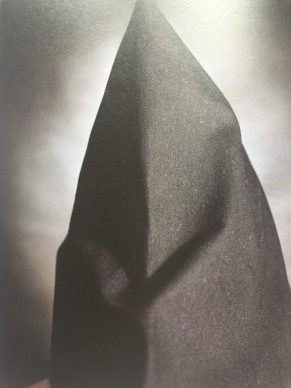 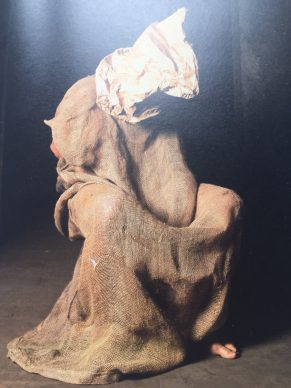 The whiff of scandal seems to follow Andres Serrano (born 1950), but as an artist he’s so much more than that.

Of course there was ‘Immersion (Piss Christ)’ from 1987, a highly stylised photograph of a crucifix submerged in a multi-coloured liquid that we know to be blood and urine.

‘For this is my blood,’ Jesus would have said. Serrano was accused of blasphemy in the United States in 1989.

The work was vandalised again in 2011 when it was part of the Yvon Lambert collection in Avignon.
As if scandal only clung to Robert Mapplethorpe’s work, which was attacked at around the same time in the United States.

Come on, let’s be fair here.

It is only fitting that Serrano is returning to this beautiful corner of the south of France with a show at the enlarged Lambert collection in Avignon and at Les Rencontres d’Arles festival of photography, which opens this week.

He is also the subject of a major retrospective at the Musées Royaux des Beaux Arts in Brussels, Belgium until 21 August. The article written in the catalogue  for the occasion by Germano Celant, the famous art critic and one of the first people to show Robert Mapplethorpe, carries the fine title: ‘From Paradise to Hell: Andres Serrano’.
I recently interviewed Andres Serrano when he was in Paris.

To my mind, Serrano is a great artist whose major strengths include the fact that no subject is taboo to him.

Serrano is someone who is not programmed like the rest of us. He shakes the foundations of society. He synthesises important themes through his personal vision, whether it’s death (see his morgue series), racism (c.f. his terrifying images of the Ku Klux Klan) or sexuality and its fetishes (the excellent History of Sex).
The series on Cuba, shown for the first time in Paris in 2014 at the Yvon Lambert Gallery, was possibly a little weaker.

It’s certainly the sulphurous reputation surrounding his work that explains why Serrano has only had one monographic exhibition in the United States compared with 14 in Europe.
This is how he understands it.

Arles will be showing images from his America series (2001-2004) on the night of the 8th of July. The artist has a way of approaching situations that defies all expectations.

He says that he produced this series after the 9/11 attacks. ‘We were perceived as enemies. I wanted to show the enemies.’ And among them is Donald Trump in a shot never seen prior to the Brussels exhibition.

Serrano also tried in vain to shoot Bill Clinton and his wife Hilary but they declined the offer. Serrano always has respect for his subjects, and that includes Donald Trump. He says:

The forthcoming series from this taboo-breaking artist will be on torture. There will be fifty images in a very large format. He visited eight countries, 16 cities, torture museums, specialists and victims for the project…

But right now Andres Serrano is keen to sit back, take stock and write his memoirs: ‘another torture. The flashbacks are painful. I am aware that what I think is really politically incorrect. I could be criticised for that. Controversy will continue to surround Andres Serrano.

But that’s also the way that societies move forward.’

Andres Serrano, Torture, from 3 July to 25 September at Collection Lambert in Avignon, France.