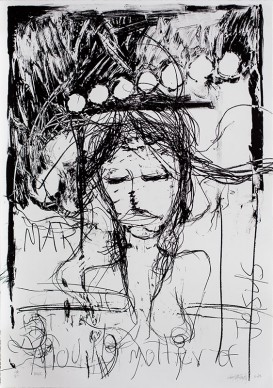 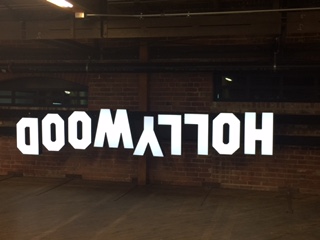 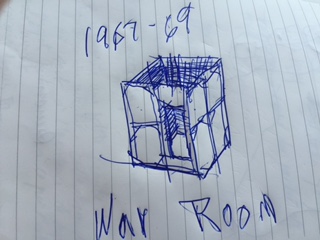 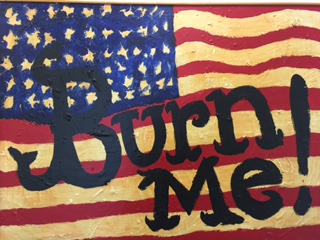 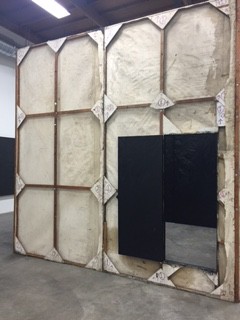 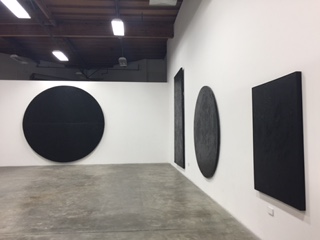 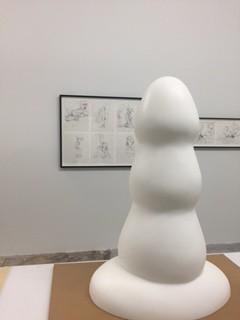 He’s important because he pokes fun at all those defenders of good taste in art.

Paul McCarthy is important because he upsets people.

This is what Paul McCarthy tells across a body of work that is, the majority of the time, very violent.
Paul McCarthy does not make paintings to match the living room sofa. (So take your time and watch the following videos.)

But since there are many ways to see the world, Paul McCarthy is also the leading artist for one of the leading art galleries: Hauser & Wirth.
He says: ‘If you imagine the art market as a cake, I represent a small slice of that cake. What interests me is that the money earned by it isn’t used to qualify the past but to produce things in the future.’
He speaks about his relationship to the art market:

Fittingly, we met at the brand new Los Angeles branch of Hauser Wirth & Schimmel, a former flour mill spread across 9,000 sq m in downtown. The inaugural exhibition is an all-female show. One of the gallery’s rooms is absolutely exceptional, containing among others revelations two important but still quite undiscovered artists: Lee Bontecou and Ruth Asawa.

Paul McCarthy arrives to our meeting accompanied by his wife Karen who he’s been married to for 50 years. Paul McCarthy feels very strongly about American politics. He is composed, reflective and curious about everything. He also has an excellent knowledge of the history of art.

Paul and Karen have two children. Their daughter, Mara, runs a gallery in Los Angeles called The Box. Until 11 June she’s showing the work of the forgotten Californian artist, Wally Hedrick (1928-2003).
Paul McCarthy explains how, beginning 1957, Wally Hedrick covered his paintings in a layer of black paint in protest at the wars the US was then fighting.

In the 1970s, because of his political stance on the Vietnam War he was fired, or perhaps resigned, from the San Francisco Art Institute where he taught. Following this he opened a repair shop in northern California.
McCarthy explains: ‘He produced his War Room entirely in black [he draws a plan of the War Room] to my knowledge before Yellow Room by Bruce Nauman. He also painted two American Flag works in 1953 before Jasper Johns.
Paul McCarthy talks about the art scene in Los Angeles since the 1950s and the fact that it has been long forgotten.

Only reluctantly does he agree to talk about his next project, a filmed performance telling the story of a woman who is, among others, wearing a sumptuous dress by the Parisian couturier, Alaïa. McCarthy talks about Alaïa like he would a sculptor. During his time in Paris, the artist also made a series of prints at Item editions in collaboration with Christoph von Weyhe on lithographic presses in Montparnasse neighbourhood used at the beginning of the 20th century by Picasso.

He concludes by way of a small but fascinating history lesson about art that illustrates the difference between New York and California in terms of contemporary creative spirit.