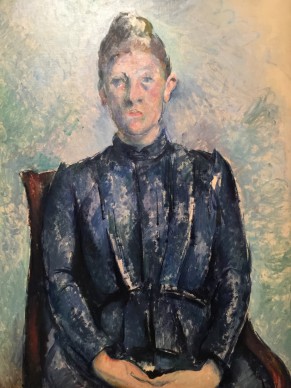 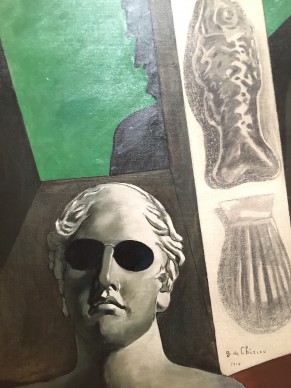 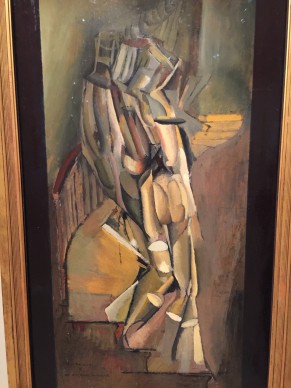 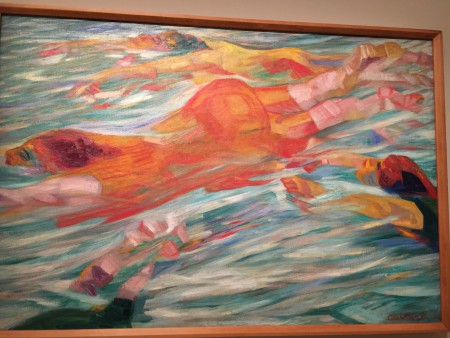 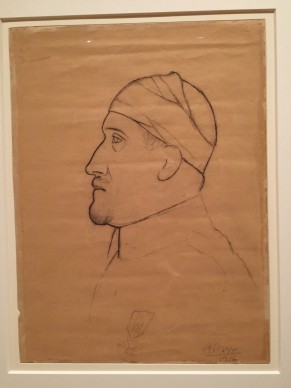 Imagine someone who grasped as early as 1910 the monumental importance of Picasso and Matisse on the history of art. Imagine a man who anticipated the role Cezanne’s painting would have in the dawning of cubism. A man who since Marcel Duchamp stopped painting in around 1912 predicted his pivotal role in the subsequent developments in modern art. A man who also said in 1909 that African art should be included in the Louvre, 91 years before it finally came to pass.

Someone, moreover, who coined the word Surrealism. His name is Guillaume Apollinaire (1880-1918) and though he is best known as a poet, he had a second calling as a companion of key visual artists, chronicling their activities in Paris in journals between 1902 and 1918. It’s this lesser-known story of the visionary that is being lavishly told until 18 July at the Musée de l’Orangerie in Paris: 45 paintings, 34 sculptures, 109 drawings and a tonne of literature.

As you’d expect, the show’s credits are seriously impressive. In this major show, a preference is shown – purely because it was easier to loan his works – for Picasso over Matisse in that fratricidal battle for modern art supremacy that they were locked in.

The show’s curator and museum director Laurence des Cars is explain the genius that led the poet to one discovery after the next.

Apollinaire had an insatiable curiosity. He ran riot with artist friends like Picabia and Duchamp, and they went off on car adventures together.

He was frequently spotted at the Medrano of Montmartre circus, fascinated by the atmosphere, the agility of the acrobats and the stage lighting.

And if he declared that you could paint with anything just when Picasso was creating assemblages of different materials in his cubist compositions, he remained sensitive to the deftness of a plaster sculpture by the young Russian Zadkine showing interlinked characters in which he underlined the ‘feeling of physical serenity.

One of the most emotive canvases in the show is Reading the Letter, a painting by Picasso in a neoclassical style of two men reading a poem, completed in 1921.

Even if Picasso was not always worthy of the friendship that Apollinaire had for him, some specialists see in this nostalgic painting an homage to the friendship which bound them for 13 years until the poet’s premature death from injuries he sustained in the war.