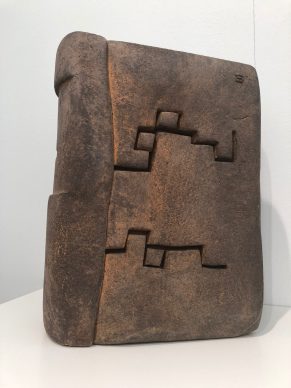 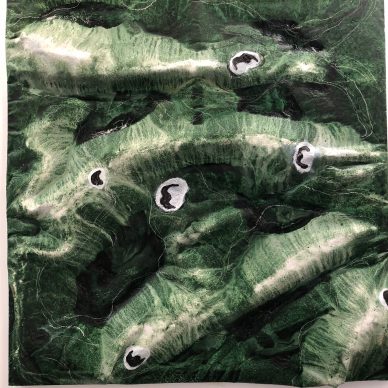 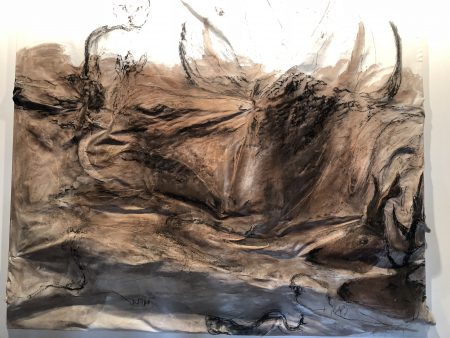 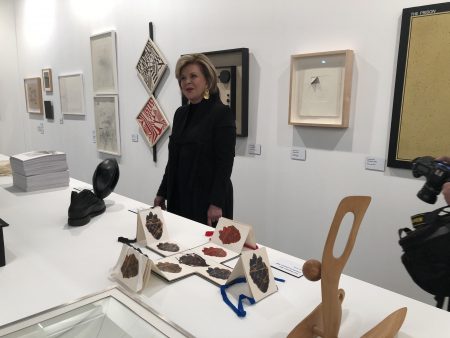 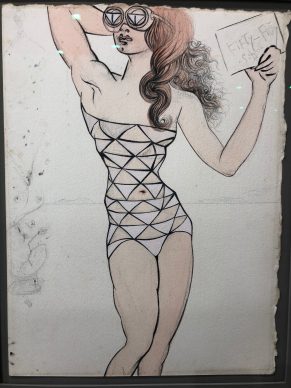 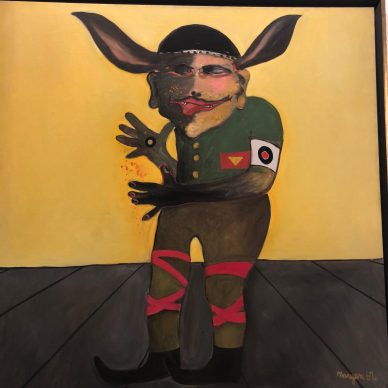 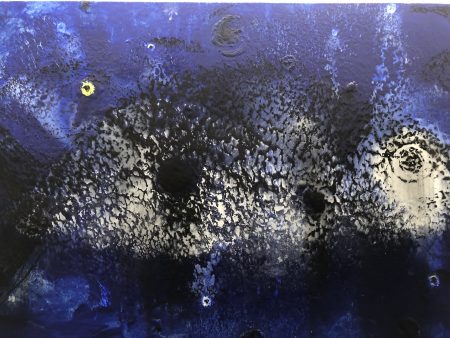 People often talk about a Bilbao effect, which consists of linking the name of a prestigious museum (the Guggenheim) with an exceptional piece of architecture (by Frank Gehry) and thus changing the identity of a city (Bilbao).

The new Louvre Abu Dhabi illustrates this concept perfectly. But perhaps today a second Bilbao effect exists, one that relates specifically to Spain. It consists of the country’s new belief in the potential of art to transform society. Clearly this phenomenon cannot help but have a direct effect on the art market. Spain’s great national contemporary art fair, the Arco, has just opened in Madrid (until 25 February). With its 209 galleries, the fair is the perfect platform to present what’s going on in the Spanish art scene. The director of the fair Carlos Urroz claimed that: “We have excellent momentum right now.

The economic situation is far more favourable. Over the past few months we have seen the opening of several private foundations.” Indeed, last June the Botin foundation, funded by the bank Santander, opened a new building in Santander, 100 kilometres from Bilbao, designed by the star architect Renzo Piano and comprising 2400m² of exhibition space. The artistic director there, Benjamin Weil, a French former curator at Moma in San Francisco, brings in world-famous artists such as the American Julie Mehretu and the German Carsten Höller, and provides grants for the younger talent. The foundation’s acquisitions are made in step with the exhibition programme. He explains:

In Valencia, a family-owned foundation called Bombas Gens founded by the businessman José Luis Soler Vila also opened a 3000m² space in an Art Deco building last summer, to display its acquisitions in the field of contemporary art and photography. The constantly growing collection comprises 1800 artworks by 140 artists, and Arco, according to the director of the venue Nuria Enguita, is a natural place for the Foundation to acquire pieces.

One of the influential figures on the European contemporary art scene, the Italian collector Patrizia Sandretto Re Rebaudengo, was there when Arco opened. The Turinese collector, who has a large foundation in her home town, is preparing to open an exhibition space in the Spanish capital in a year and a half’s time. The premises have been provided by the local council, on the condition that she restores the building and exhibits art there. “Unlike Paris or London, this city needs us,” explains her son Eugenio, who is on the foundation’s board of directors.

It was during the opening of Arco that the millionaire of Venezuelan origin, Ella Fontanals-Cisneros, who owns an influential foundation in Miami with extensive collections of kinetic art in particular – she did, however, announce in January 2018 that she would be closing it – revealed the opening of a space in Madrid between now and 2020 in collaboration with the Spanish ministry of culture. She tells all:

Should we add that on 20 February the Centre Pompidou announced that it would be extending its collaboration with the city of Malaga, where it opened a branch in 2015, until 2025?

One of the behemoths of the global contemporary art market, the multinational Swiss-origin gallery Hauser & Wirth – which is opening a space in Hong Kong in March – hasn’t missed a trick. Even though nothing has been signed yet, the gallery has already been looking for a gallery site in the Balearic Islands for a while.

As the director Susie Guzman explains – she herself is of Spanish origin – talks are underway for a collaboration with the Isla del Rey foundation in a former eighteenth-century hospital, an exceptional site in Minorca. She is also the one behind the admission to the gallery last year of one of the most important artists from the contemporary period in Spain, originally from San Sebastián: Eduardo Chillida (1924-2002). This very verbose sculptor worked in metal on a large scale, but he also worked with other materials like felt and terracotta. His value before joining Hauser & Wirth was evidently underestimated, as no gallery has made a case for him in a long time. That should quickly change. A Chillida exhibition is scheduled to open in New York in April at Hauser & Wirth. The gallery is also helping the family to reopen the Chillida foundation in San Sebastián. At Arco, a terracotta piece by the artist is on sale at the Swiss gallery’s booth for 300 000 euros.

Carmen Giménez, who lives in Madrid but is one of the curators at the Guggenheim Museum, thinks that the 2018 edition of Arco is of a high quality:

Among Spain’s national treasures we of course find at Arco the painter Miquel Barceló (born in 1957), who lives between Paris and Majorca. At the booth of the Franco-Austrian gallery Thaddaeus Ropac there is a large Barceló painting made from remarkable materials – a mixture of sand and other components – of a fish melting into the deep blue on sale for 310 000 euros.

At the booth of Elvira Gonzalez from Madrid they are presenting a whole series of what Barceló calls “parietal paintings,” where the canvas is crinkled and covered in dark monochrome shapes, starting at 100 000 euros for the smallest pieces.

One of the surprises of the fair is a new section, conceived as an exhibition on the future according to artists. Excellent fashion illustrations dreamt up by Salvador Dali in 1965 depict pin-ups which could easily date from 2018.

Barcelona’s Mayoral gallery is offering them for 98 000 euros apiece. There will surely be one of these new foundations who is interested in these remarkable premonitions from the mad Spanish genius.