It’s almost miraculous. In Dubai, the most commercial city in the United Arab Emirates, where restaurants are open and tourism is flourishing even when it’s coming from Israel (1), the first physical contemporary art fair to be held since the world entered lockdown last year is taking place from 29 March to 3 April 2021. 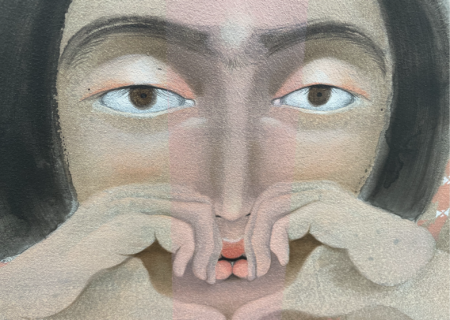 In order to exist it had to change its location and reduce its size. The general standard of the offerings is variable, with higher quality works in the main hall compared with the two adjacent spaces. Only 350 visitors are admitted to all 3 spaces at a time.

Modesty for the future

The modesty of the offerings is perhaps an indication of what’s to come for future fairs. After the crisis will there still be a place for the “supermarket fairs”, those that welcome over 200 participants? 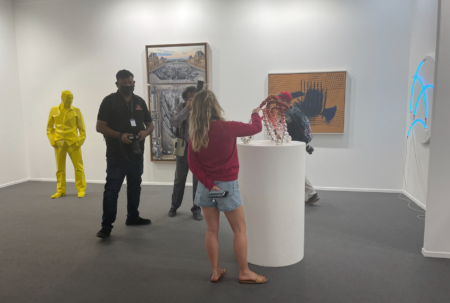 Art Dubai, which is in its fourteenth year, is taking place in 2021 in the financial hub of DIFC with only 50 exhibitors. Among the best known are Emmanuel Perrotin, Nathalie Obadia and Galleria Continua, but the show isn’t positioning itself as a display of art in the millions of dollars. 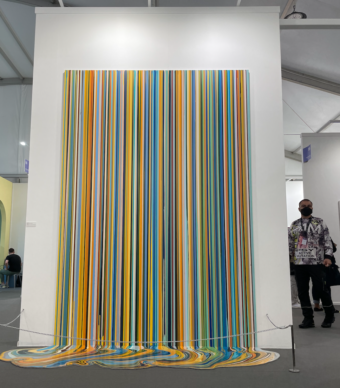 Rather it is a place for discoveries, the majority of which come from communities and parts of the world that have been left behind by the “blockbuster” art market. It generally reflects a local reality which is not really aimed at the West.

Hala Khayat, the regional director of the fair, observes an evolution in the local scene: “Dubai attracts a new population from the Middle East, people who have a relatively large income who are seeking to escape the problems of their country and who are broadening the community of art fans, like certain Lebanese or Syrians, for example.”

Stéphane Custot opened a large space in Dubai five years ago in the gallery district of Alserkal, which has thirteen of them. “Dubai is a small market. A year and a half ago, the city was on a downward wave. Since then the covid crisis has shown the level of organization here. The roll-out of the vaccine is perfect and many people want to base themselves here. But among the locals only those who are under 35, who have studied abroad, are interested in art.” Since the start of the fair, this secondary market specialist – meaning he doesn’t represent the artists of the pieces he presents – sold two paintings by the English artist Ian Davenport (born in 1966) who works with the juxtaposition of colours arranged in stripes for 80,000 and 120,000 euros.

But his major work is a painting dating from 2008 by the famous Iranian artist who lives in New York, Ali Banisadr (born in 1976), on sale for 480,000 euros. His paintings mix abstraction and very detailed figuration in bright colours, which present a chaotic world. They feature in famous collections like that of the businessman François Pinault, for example.

A gallery from Tehran

Despite the especially tense relations between Iran and the Emirates, it’s the eighth time that Dastan’s Basement gallery from Tehran has travelled to Dubai. Its owner, Hormoz Hematian, promotes artists who aren’t well known outside of his country, such as Farrokh Mahdavi (born in 1970). In his paintings he depicts apparently amusing shapeless figures in hues of bubble-gum pink, where you can only make out a pair of agar eyes and a mouth. These are beings whose colour implies being skinned alive, on sale for 7000 euros. An obsessive expression of unease constructed into a distinctive marker. 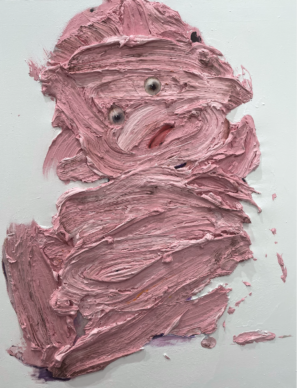 One of the major galleries in the Emirates is Third Line, who are exhibiting the work of the Kurdish-Iraqi artist brought up in Sweden who now lives in Los Angeles, Hayv Kahraman (born in 1981). Her fascinating and graceful female figures are painted in a technique reminiscent of Italian Renaissance frescoes and convey, as explained by the co-director of the gallery Sunny Rahbar, “the feeling of being outsider.” 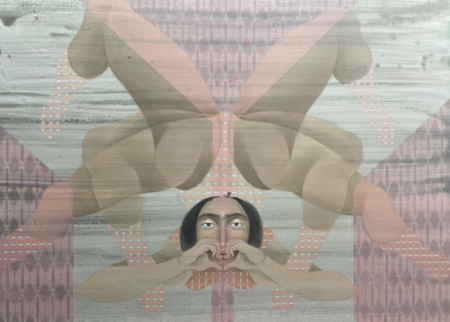 Kahraman is an artist with an international standing who is also represented by Jack Shainman in New York and Pilar Corrias in London (her paintings are on sale for between 25,000 and 50,000 dollars). She has been featured in numerous exhibitions in American museums.

It’s the first time that the Comptoir des Mines gallery from Marrakesh is taking part in a fair. Its director Hicham Daoudi is showcasing Mohamed Arejdal (born in 1984), whose favourite subject is the nomadic culture of Morocco, but also fake folklore. Performances, rites of initiation and sculptures made from found materials… At Art Dubai he has created an installation made of old carved sticks and structures with a base of multicoloured wool which is usually spun into thread. 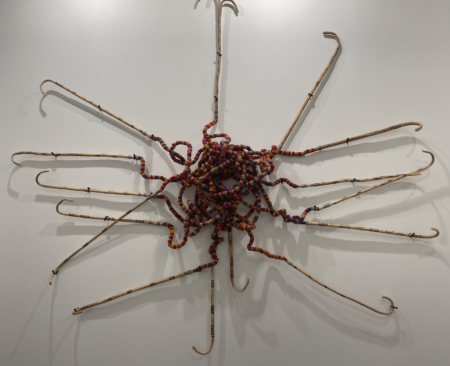 Two of these sculptures have been sold since the opening of the fair for 20,000 dollars each. In Madrid, the Reina Sofia museum is exhibiting Mohamed Arejdal until 27 September 2021 in a show dedicated to contemporary Moroccan art: “Moroccan Trilogy” (2). In three years the artist’s prices have multiplied threefold, according to Hicham Daoudi.

Like increasing numbers of museums around the world, Art Dubai is placing greater value on the scene from what some call the “Global South”. “This is not a geographical reality but rather a political and post-colonial phenomenon corresponding to artists who, for a long time, have been unable to have a voice,” explains Pablo del Val, artistic director of the fair, who points out that Dubai, with its cultural diversity, is an ideal platform to exhibit this new order.

The end of usual norms? 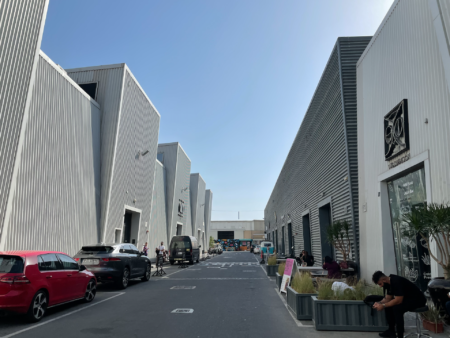 “The aesthetic criteria are not always what the West is accustomed to. We must stop judging it all according to our usual norms.”

Another illustration of the phenomenon – also in the very trendy area of Alserkal – was created in 2019 by a businesswoman of Indian origin, Smita Probakar, who set up Ishara Art foundation dedicated to promoting the arts from South Asia. Its director, Sabih Ahmed, wants to “address a new kind of politics through art by talking about migration and giving countries that were colonized the chance to have their say. In Dubai there is a confluence of all these narratives.”

The world is changing at high speed, history is subject to greater scrutiny, and the art market is also reflecting this new world order, even during times of public health crisis. 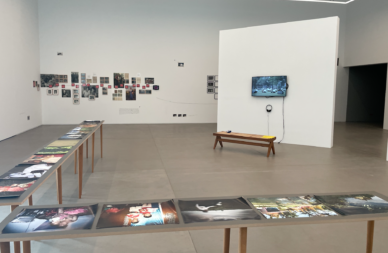 (1) Many religious Jews came to celebrate the festival of Passover in Dubai following the Abraham Accords signed between the Emirates, Bahrain and Israel on 13 August 2020. 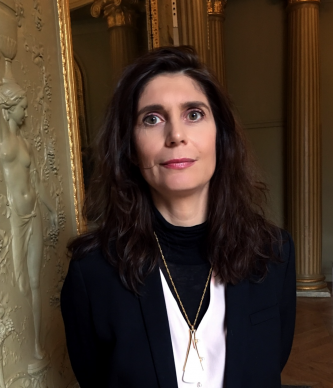 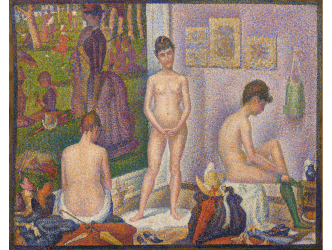