Art & Vinyl in San Francisco and Paris: The new kind of collection that’s getting the art world excited 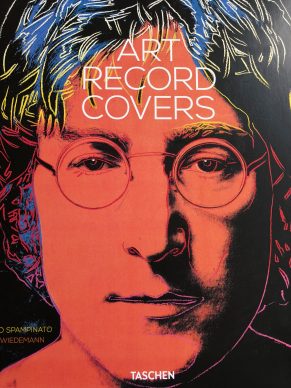 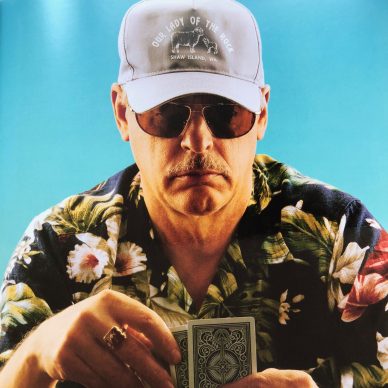 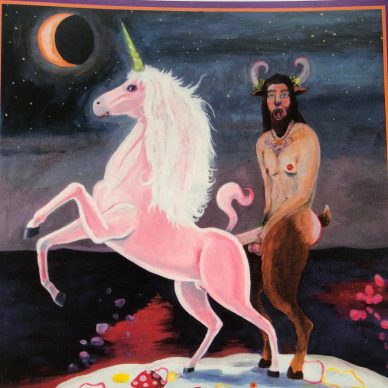 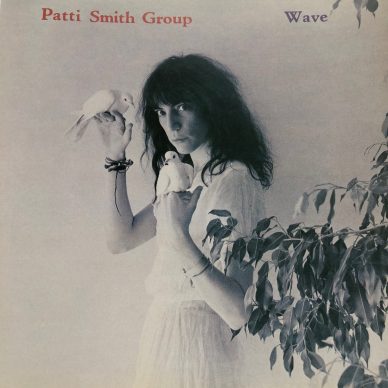 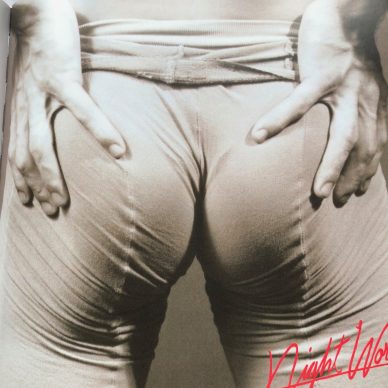 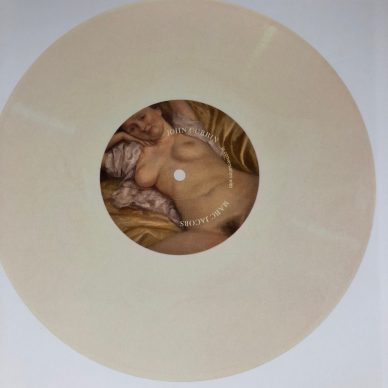 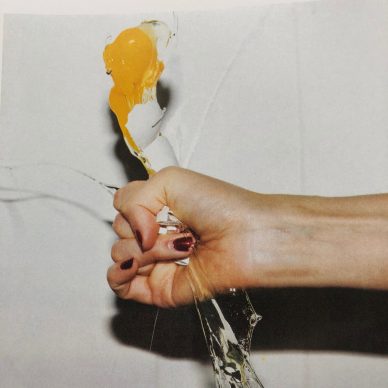 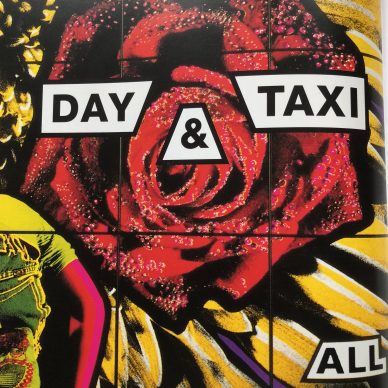 Until 3 March, one of the best photography galleries in the United States, Fraenkel in San Francisco, is staging an unconventional exhibition. It is comprised of a display of 264 vinyl sleeves designed by artists. This collection belongs to a French bookseller, Antoine de Beaupré, a hard-core fan for 30 years who has now amassed no less than 15 000 records.

He is also, incidentally, curator of another exhibition of vinyl entitled “Total Records” featuring close to 800 specimens whose record sleeves have been decorated with photographs. “Total Records” was displayed at the famous Arles photography festival in 2015 and has since been doing the rounds of European photography museums such as the Winterthur in Berlin. It is now on show at Fotocolectania in Barcelona until 11 March.

Collecting artist-designed vinyl records has never been so in keeping with the times. Last year Taschen brought out a huge volume on the subject. Antoine de Beaupré criticizes this publication for not differentiating between records whose covers have been specifically designed by artists and records that use reproductions of artists’ works without their collaboration.

Antoine de Beaupré has also just produced a catalogue to accompany the exhibition – “the fruit of 10 years’ work” – which lists even the rarest discs, like the 1984 record sleeve painted by Gerhard Richter to illustrate Bach’s Goldberg Variations where each sleeve design was unique. It was bought not long ago for 100 000 dollars via private transaction. Other examples have sold at auction for up to 82 000 euros in recent years. Which goes to show how Antoine de Beaupré’s Art & Vinyl collection could have sold for a high price.

Jeffrey Fraenkel has in fact just sold the collection, for an undisclosed sum, to an ambitious private contemporary art foundation in San Francisco belonging to Nion McEvoy, who happens to be the owner of the publishing house Chronicle Books. “Even with all the money in the world it would be impossible to recreate such a complete collection,” says the Californian dealer.

This event is not without precedent, since the Belgian collector Guy Schraenen – who exhibited his collection of artists’ record sleeves at the Maison Rouge in Paris in 2010 – sold his collection to the Museum of Contemporary Art in Bremen, Germany.

In fact, the number of principles involved in the collection of artists’ album covers makes it not dissimilar to book collecting. The condition of the work itself is of paramount importance and it must of course contain the disc inside. Antoine de Beaupré only collects “first pressings,” as he calls them. The later editions of the disc usually fail to interest purists, even if it is not always easy to distinguish between them. The object’s rarity and the fame of the author of the illustration combined with that of the musician will make up the rest of the value. “There’s a market forming and it’s worldwide,” observes Jean de Beaupré, who adds, “the large museums like the Centre Pompidou have certain artworks in their possession in the form of records, like those by Christian Marclay”.

But collecting vinyl records remains democratic due to the prices involved: “you can find great records for 20 euros, or even less. It hasn’t occurred to anyone today to buy the record cover Jeff Koons made for Lady Gaga in 2013.” He goes on to cite the example of a 1983 record, “Speaking in Tongues”, designed by the giant of American art Robert Rauschenberg for the group Talking Heads. “It’s a visually stunning object and it sells for 100 euros.”

The discipline is full of endless surprises.

For Antoine de Beaupré, “the interesting thing about this kind of collection lies in making a new reading of the history of modern and contemporary art through these albums.”

On 16 February at the Parisian auction house Drouot, the auctioneer Ader is organizing a sale of vinyl records, some of which have covers designed by artists. The sale will include, for example, three album covers by Jean-Michel Basquiat. One of them, which looks very rare, also happens to be featured on the back cover of the Taschen book. Rammellzee is here, estimated at 700 euros. There are records by Damien Hirst sold as a group of five (estimation: 150 euros). One of the most famous record sleeves in the world, the drawing of a banana by Andy Warhol for the Velvet Underground, is estimated at 600 euros. The catalogue for this sale, however, has few illustrations, no details on the year of the record’s pressing, and no expert to guarantee the purchases.