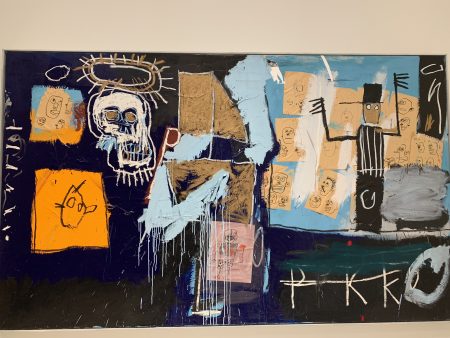 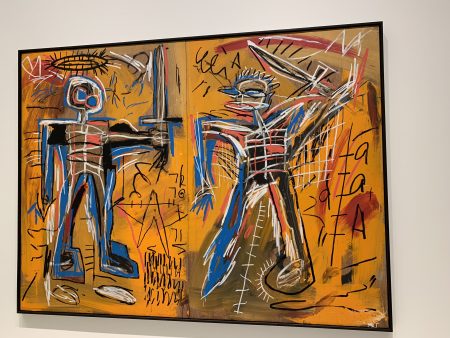 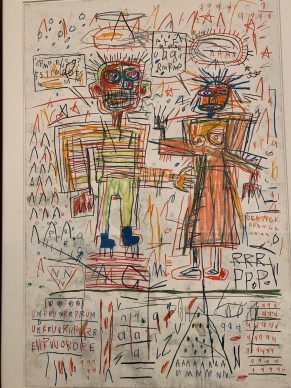 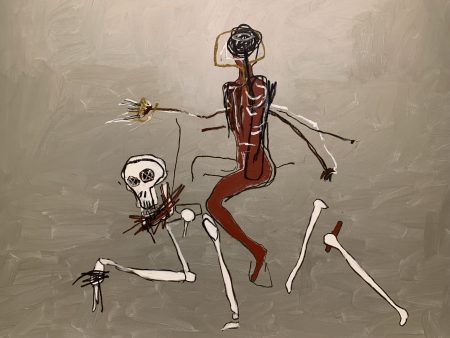 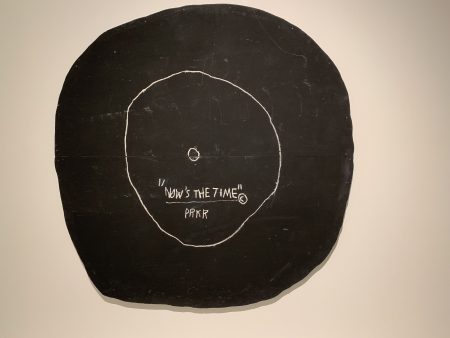 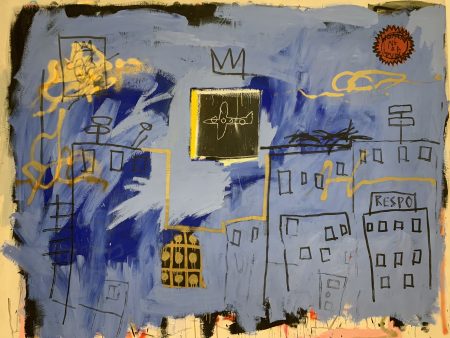 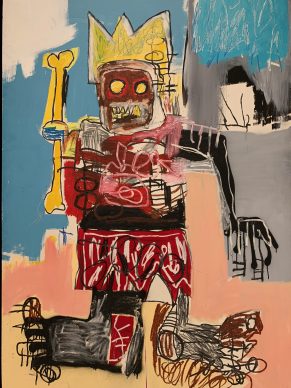 The Louis Vuitton Foundation in Paris is staging an exhibition dedicated to Jean Michel Basquiat (1960-1988), the hero of contemporary American painting, comprising 120 works that are emblematic of the artist. The ensemble of paintings and drawings presented here, together with the harmony of the exhibition layout, produce a show that is absolutely exceptional.

The curator Dieter Buchhart – who’s been behind all the major exhibitions of the artist’s work around the world in recent years – talks about this Parisian retrospective as being the “ultimate exhibition”.

The artistic director of the Vuitton Foundation, Suzanne Pagé, believes that the exhibition, by virtue of its scope, is committed to enhancing understanding of the fact that: “he was the first artist of a global society, who mixed popular culture with sophistication, the low with the high. He was also an extraordinary draughtsman and colourist.”

Observing his paintings and drawings up close, you can see that Basquiat designed each piece like a rebus.

Yes, paradoxical though it may seem, the paintings of Jean Michel Basquiat (1960-1988), the eternally young black American painter who cut his teeth as a graffiti artist on the streets of New York, are conceived according to a complexity that harks back to ancient art.

Erudition, codification, symbols… In his compositions, which despite having a central subject often resemble one big mess, everything has a specific meaning.

In 1996 Richard D. Marshall, the great New York art specialist of the 1980s in  who is now deceased, explained in the artist’s catalogue raisonné:

“An analytical assessment of his ‘oeuvre’ reveals an artistic statement that is clear, intentional and cohesive with conscious and deliberate references to a number of recurring subjects, images and themes that dominate his paintings and drawings. These general categories of subjects include autobiography, black heroes comics and cartoons, anatomy, graffiti as well as carefully chosen words and phrases that refer to money, racism and death”. (1)

Explanations of five works by the curator Dieter Buchhart. 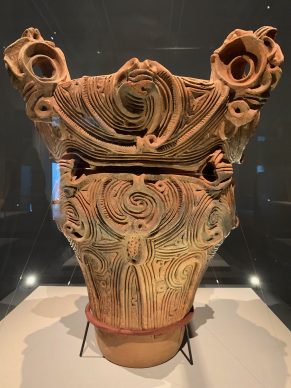