Denmark: an exceptional Zero group exhibition and its heirs, from super performing chicken to Wim Delvoye 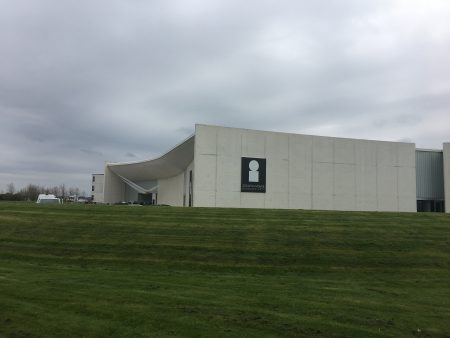 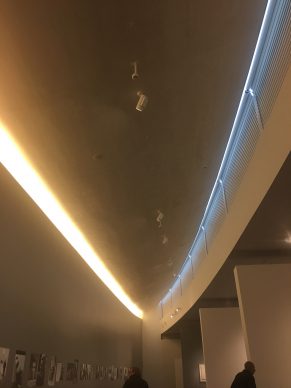 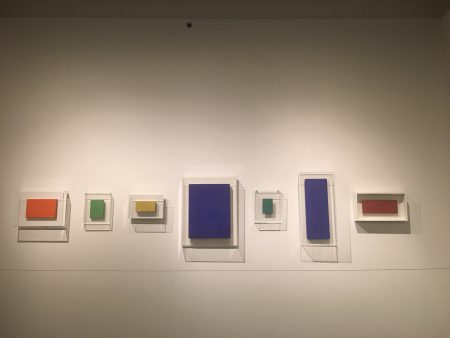 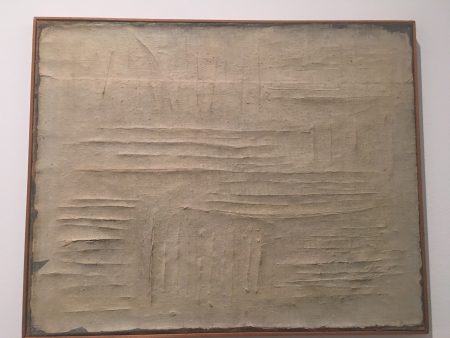 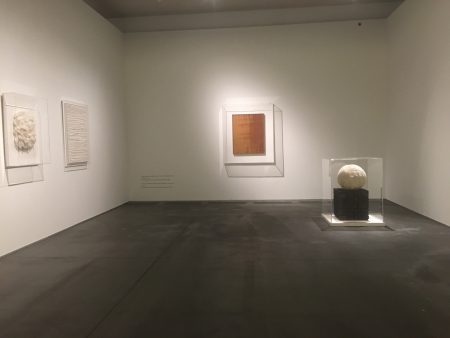 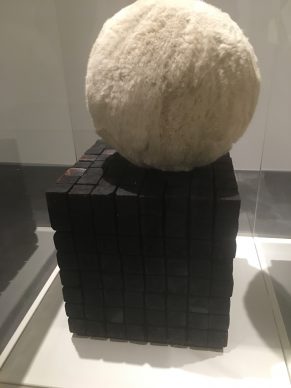 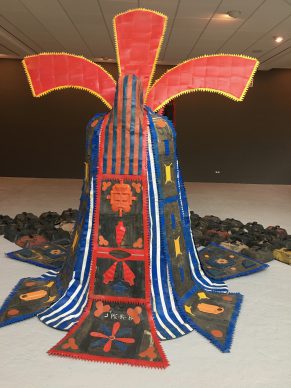 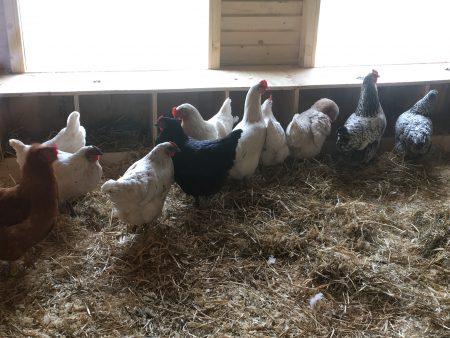 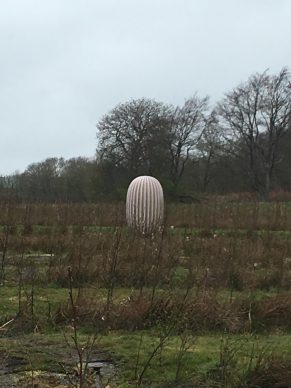 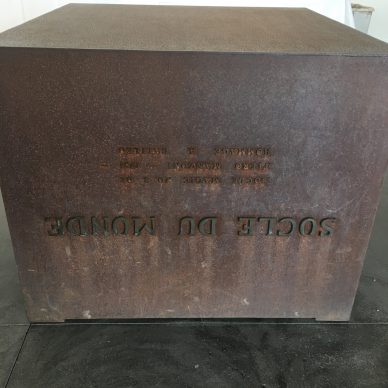 It can be difficult finding one’s way among all these biennales – the new tourist panaceas – flourishing across the planet.

This rainy spring, for example, in Jutland in the middle of Denmark, separated by 80km and only a few weeks apart from each other, there is a biennale (Socle du Monde Biennale at Herning) and a triennale (the Aarhus Triennale in Aarhus) with absolutely no coordination between them.

Apparently chaos is not restricted to the southern  part of Europe…
What I am able to say about Herning, since it’s the inaugural event, is that the standard is truly international.

The epicentre of the event is a museum that was, like the town where it is located (87,000 inhabitants in 2014), completely new to me. The Heart Museum has two standout qualities:
– extraordinary architecture by the American Steven Holl, inaugurated in 2011
– the world’s most important public collection of a major Italian conceptual artist Piero Manzoni (1933-1963), courtesy of the donation of a local industrialist.
The museum’s collection includes a 1961 work by Manzoni, a bronze cube with the inscription ‘Le Socle du Monde’ (‘The Base of the World’) placed upside down as an homage to Galileo.

It can be the spark for anything, including a Biennale whose curators are Mattijs Visser (Zero Foundation director), Olivier Varenne (curator of Mona, Tasmania), Jean-Hubert Martin (former director of the Musée National d’Art Moderne in Paris), Daniel Birnbaum (director of Moderna Museet, Stockholm) and Maria Finders (director of development at the Luma Foundation in Arles).

The museum director Holger Reenberg explains the idea for the Biennale:

`
The highlight of the event is an exhibition about Zero, a group that in the 1960s would recurrently bring together artists from Germany, Italy and France including Gunther Uecker, Otto Piene, Lucio Fontana, Piero Manzoni, Yves Klein etc. who after the terrors of the Second World War wanted to start again from zero.

A collection of conceptual works that would play with matter, light, movement….

Otto Piene would say that it was more about friendships than about an actual group.

The fact remains that the rooms, perfectly contextualised by the architecture, demonstrate an astonishing harmony: a journey into space, into monochrome and into free art.

The exhibition, though smaller than the Guggenheim’s in 2014, is more concentrated and aesthetically complete, in perfect dialogue with this Steven Holl box.
The rest of the Biennale can been seen as a list of successors to the spirit of Manzoni and Zero.

Wim Delvoye ( born 1965) has installed his huge poo-making machine, the brilliant and smelly ‘Cloaca’ (2007). He revealed how he was inspired by Manzoni and his ‘Artist Shit’.

The Belgian Koen Vanmechelen (born1964) has created a scientific system to improve and diversify chicken breeds, which he presents in an attractive format (pretty chicken coops, transparent incubators…).

It’s hard not to see it as an allegory for human behaviour in society.

British artist Conrad Shawcross (born 1977) has developed a large and unusually poetic robot, part orchestra conductor, part ballet dancer, who moves around on a tripod to the rhythm of music he’s composed himself.

In a completely different genre, the Beninese artist Romuald Hazoume has made, in keeping with his other work, a traditional voodoo piece from oil drums, a ‘revenant’ outfit, in protest at the sale of ethnographic items to Western museums that are still in use. This is his explanation:

The Korean artist Kimsooja (born 1957)  who divides her time between New York and Berlin has designed in the middle of a garden  shaped as a mandala a giant cracked egg whose tones reference Korean shamanic colours. ‘It’s a cosmic egg’, says to the artist, who spoke about this spiritual sculpture as a reference to birth, and migration too.
The ‘Socle du Monde’ Biennale does not turn the world on its head, but it is fittingly composed of artists from all around the world