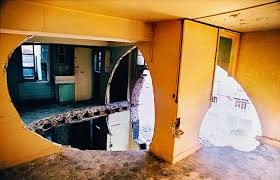 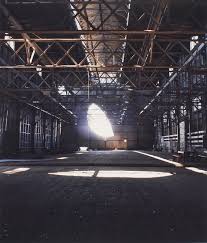 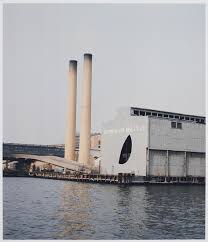 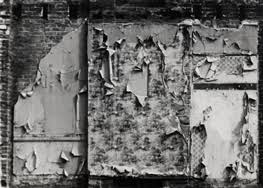 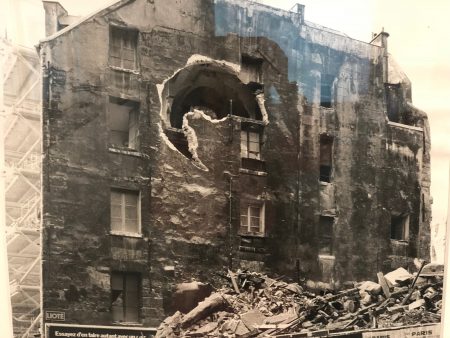 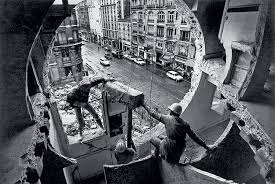 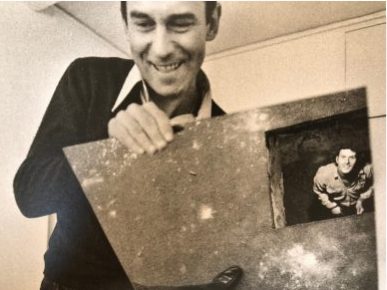 Curiously, in an age like our own marked by creative profusion and profound upheavals, one of the strong tendencies when it comes to art consists of looking to the past to rediscover artists who might have been unjustly forgotten.

This is the case for Gordon Matta-Clark (1943-1978), the French-American son of the surrealist painter Roberto Matta (1911-2002), who worked principally in New York using a unique kind of material: the architecture of abandoned buildings.

Besides Frank Gehry, the famous American architect who has long championed Matta-Clark, today when we visit the new Prada foundation tower in Milan we can see that another star architect who designed it, Rem Koolhaas, has hollowed out an enormous hole in the wall resembling a telescope, in homage to Matta-Clark.

The Whitney Museum in New York is preparing a gigantic art project on the banks of the Hudson River by the elusive artist David Hammons (whom I would very much like to interview one day if he should so wish), which is also a huge and direct homage to Matta-Clark (1).

But to truly understand Gordon Matta-Clark you must take a trip to Paris to the Jeu de Paume museum, which is paying well-deserved tribute to the artist through an exhibition of around one hundred artworks and documents. The exhibition will later be travelling to the Bronx Museum.

Matta-Clark studied architecture and he was particularly conscious of the derelict state in which certain parts of the city, like the South Bronx, had been left.

It was here in 1972 that he started making huge geometric cuts into the floors and walls of the disused buildings.

It was about adapting the interior of the space to produce new perspectives, but also transporting stretches of the walls and exhibiting them as sculptures in the spirit of post-minimal art.

The curators of the exhibition, Sergio Bessa and Jessamyn Fiore, elucidate the nature of this first work of great importance to the young artist:

His chief preoccupation quickly became above all that of sculpting empty space.

In 1975, in a huge abandoned pier hangar on the banks of the Hudson, he created “Day’s End”, or what he called “a sun and water temple”. He made a hole in the wall in a huge half-moon shape, which produced a great shaft of light at the end of the day, like in a cathedral.

That same year in the Halles district in Paris, this time legally, he created openings in conical form on two twin buildings destined for demolition.

The empty space, the light, the shape of the missing space, the new perspectives within the building… Around that time, with the then youthful gallery owner Yvon Lambert on the rue de l’Echaudé, he made another artwork in homage to his recently deceased twin brother.

Matta-Clark invented a pictorial vocabulary using the city itself as his raw material.

His creation belongs to a category that had yet to be invented: that of “urban land art”, crossed with Arte Povera and Minimal art.

But at 35 years old the promising genius was struck down by pancreatic cancer.

He left behind many photos and films of his creations.

(1) In a preparatory document the Whitney Museum explains that the work is due to be opening in spring 2020 once all the funding has been secured:

Day’s End will be located along the southern edge of Gansevoort Peninsula, directly across from the Whitney.

Hammons’s Day’s End will precisely follow the outline, dimensions,
and location of the original Pier 52 shed. Elegantly pared down to only the most essential forms of the shed, the work will at once appear monumental and ethereal—a majestic presence and a modest, three-dimensional drawing of what no longer exists. Mimics the exact dimensions of the original Pier 52 shed based on historic documentation.

Each column will be 40 feet tall“.

A welcome revolution driven by Macron: a Kanak curator is the new head of the Musée du Quai Branly

Louvre Abu Dhabi: A visit to the most daring museum of the twenty-first century