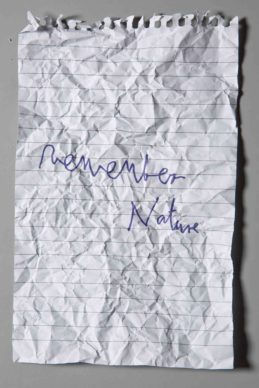 Swiss-born Hans Ulrich Obrist (born in 1968) is now part of the history of contemporary art. The artistic director of the Serpentine Gallery in London has become a phenomenon in his own right thanks to the significance of his wide-ranging encounters across the art world; a result of his exceptional curiosity, his generosity, which is uncommon in this field, and his unique desire to transform his exchanges into exhibitions, events and also – in this digital age – into books. 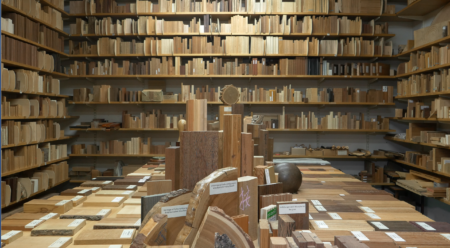 He moves around a lot; he also thinks or recycles his thoughts a lot. And ultimately he does a lot. His “A Brief History of Curating” from 2008 and his interviews with Ai Weiwei from 2011 rank among the bestselling books on global contemporary art. 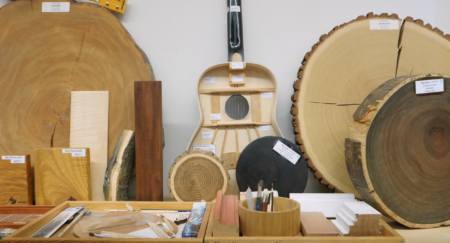 He is famously blessed with the gift of being everywhere at once, and passes his time – when he’s not running the English institution – travelling the world meeting and interviewing thinkers, writers, architects, and younger artists as well as older and forgotten artists. Hans Ulrich Obrist is an important reflector of the zeitgeist. 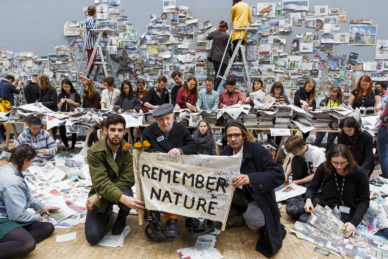 His announcement on 3 February in an open letter published in The Art Newspaper that he was reducing the number of flights he was taking and intended to lead an increasingly green lifestyle served as a wake-up call in the dialogue between art and the environment.

I’m also campaigning for more night trains. You could travel across the whole of Europe that way.” 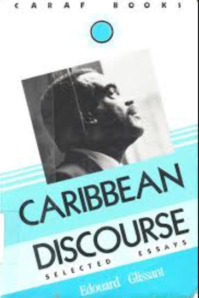 Our interview takes place when Europe is in the midst of the coronavirus crisis, which leads him to observe the proliferation of racist attitudes and the trend towards notions of identity turning inward. He says: “again and again we should be evoking and referring back to Edouard Glissant. We have to preserve our curiosity about the world. He realized that we were experiencing globalization in its most extreme and violent form. Our reaction must be one of what he calls “la mondialité” (“wordliness”). Be local without being localist. Get to know other cultures, but also plants and animals. 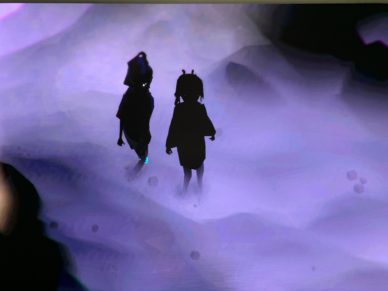 He also quotes artists like Gustav Metzger, who sparked his awareness of the challenges facing the environment, Ian Cheng for the weight placed on the atmosphere by electronic exchanges – he’s curating an exceptional exhibition on the New York artist in Madrid overseen by the Sandretto Re Rebaudengo Foundation – and visual artist Gianfranco Baruchello who encouraged him to become a vegetarian. 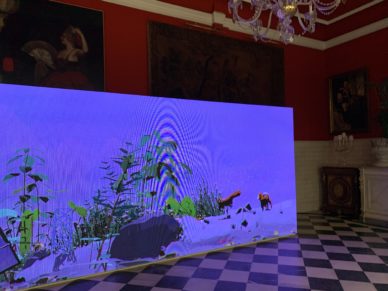 HUO loves quotes. He launches into his commentary on his new eco-obsession with a line from French philosopher Bruno Latour:

“When the rug is pulled out from under your feet, you understand at once that you are going to have to be concerned with the floor.”

Louvre Abu Dhabi: A visit to the most daring museum of the twenty-first century