Picasso didn’t wait for the invention of the high-speed train or the arrival of airliners when he specially embarked on the interminable journey three times to the little town of Montauban, situated 54 kilometres outside of Toulouse in the South of France. 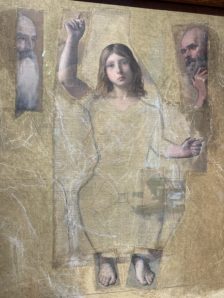 And he did this for one reason: the Ingres Museum. Jean Auguste Dominique Ingres (1780-1867) was a genius draftsman and a creator of unparalleled forms. This didn’t escape the painter of the “Demoiselles d’Avignon”, who without doubt borrowed various working techniques from Ingres which he then injected into his own paintings, like using the collage of fragments of drawings on canvases, the intrusion of unfinished sections in compositions that are otherwise complete, or the transformation of morphological details in the service of formal beauty. 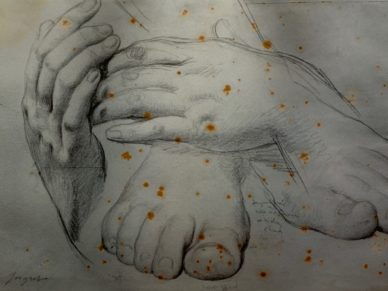 On his death, with no descendants, and in a final act of defiance towards the Parisians who’d mocked him, the contents of Ingres’s studio were left to the little city of his birth, Montauban: 37 paintings and no less than 4500 drawings, plus a sprawling array of other documents.

The collection has found an opulent home in the 17th-century former episcopal palace. The site reopened last December after three years of renovation.

A milestone in the history of art 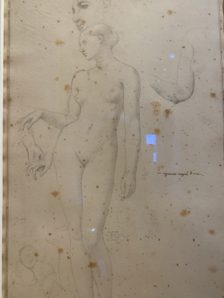 The result is exceptional in that it perfectly showcases the production of this oeuvre, which was a milestone in the history of art. Here you can find paintings from the permanent collections alongside a selection of 200 drawings in display cabinets detailing Ingres’s artistic endeavours.

If you’d forgotten, visiting Montauban enables you to rediscover several important facts which are highlighted well in the exhibition layout by the director of the museum, Florence Viguier.

Virtuosos of the work on paper 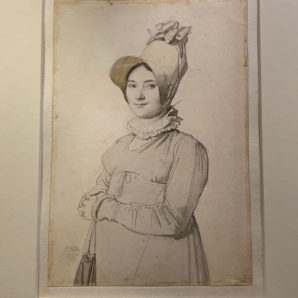 Firstly, Ingres has gone down in history with some of the greatest names of the Renaissance as one of the super virtuosos of the work on paper, with a mysteriously sublime artistry that gives life to his portraits. 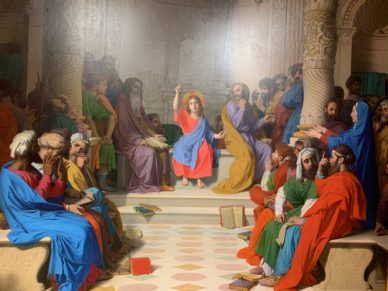 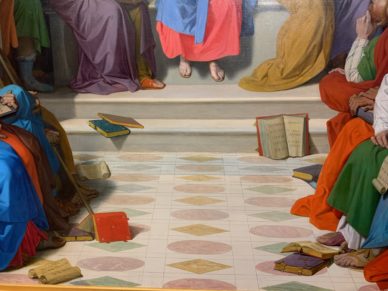 During periods of financial difficulty he also successfully monetized his talents as a portraitist in black and white. 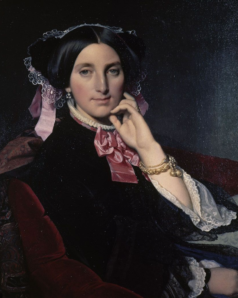 Furthermore, he has a unique way of liberating his work from the shackles of anatomical accuracy. He has said, “when it comes to the truth I like to go a little bit beyond”. Necks are twisted and elongated, as in the very S&M painting “Roger délivrant Angélique” (Roger Freeing Angelica). 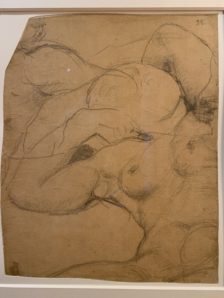 In his work backs are curved with a great sinuosity and endlessly reproduced in his drawings, and faces are perfect ovals, like the one we observe in his very delicate portrait of Caroline Gonse. 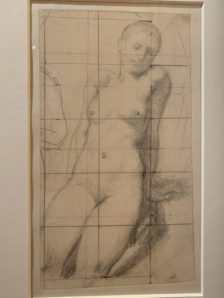 Like all modern painters Ingres was obsessed with the expression of movement and this can be seen in his studies, as in the study for the “Bain turc” (The Turkish Bath) where he depicts a plump and languid figure that he endows with a third arm.He studies the correct pose. 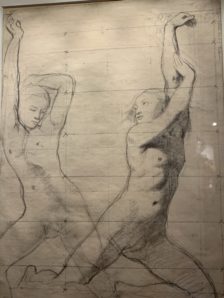 It’s enough to observe his “étude d’anges” (Study of Angels) at the Ingres Museum drawn with black chalk in around 1820. The young women look like they’re performing a strip-tease. 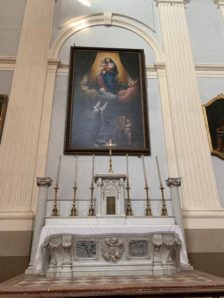 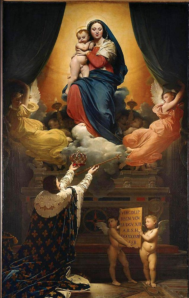 Yet it is unexpectedly these same women who are also featured – only this time clothed and sporting white wings – in a very serious religious painting, “Le vœu de Louis XIII” (The Vow of Louis XIII) at the cathedral in Montauban. 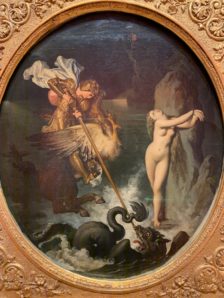 Visiting the museum gives us proof at last of the debt that Edgar Degas also owes to Ingres. The dancer-obsessed artist seems to have possessed forty-four works by the Montauban master.

In the footsteps of Picasso 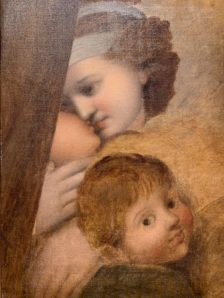 Follow in the footsteps of Picasso and go and discover Ingres’s three-armed women and strip-tease performers in Montauban. 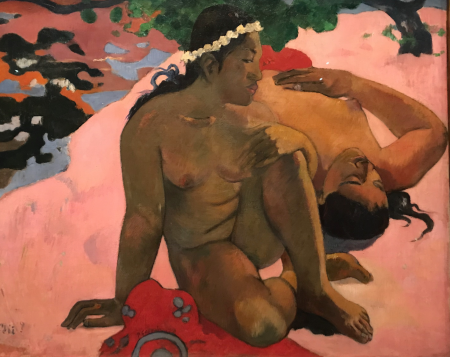