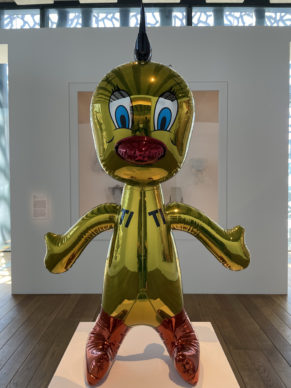 Jeff Koons is one of a small number of contemporary artists of whom the general public often says “I know them” and frequently follows up with “I don’t like them.” 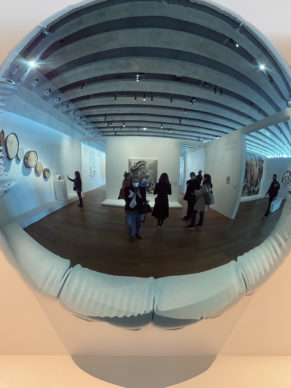 But people don’t tend to be familiar with the actual works by the American artist, born in 1955, so much as the images that portray them. He has also acquired a negative reputation associated with the money that his work generates (Read an other report about Jeff Koons here, here and here).

In order to counter these preconceptions and “practice” experiencing Koons’s art, pay a visit to the Mucem in Marseille before 18 October where they are staging a beautiful and unexpected exhibition displaying 20 of his works – mostly belonging to the businessman François Pinault – in dialogue with nearly 300 objects from the institution, which houses one of the largest collections of popular art in the world. 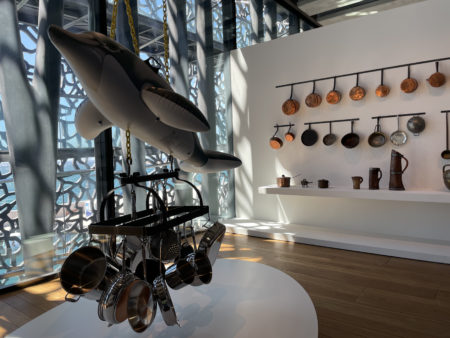 Koons is fascinated by expressions from daily life. He declares: “There is no place in art for judgement and hierarchy.” He even adds: “I believe it is one of the most beautiful exhibitions I have been involved in.” 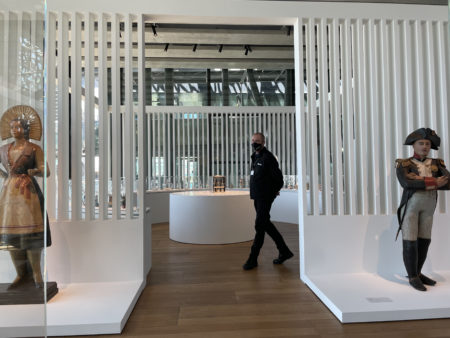 During the interview that I conducted with him over Zoom a few weeks after the opening, he compares the Marseille experience to what he’d already done in France at another kind of museum, in Versailles in 2008. On the one hand there was the Palace of Louis XIV, and on the other hand there are the everyday objects that he talks about like a series of readymades. “I just followed my intuition.”

Inspired by the human body 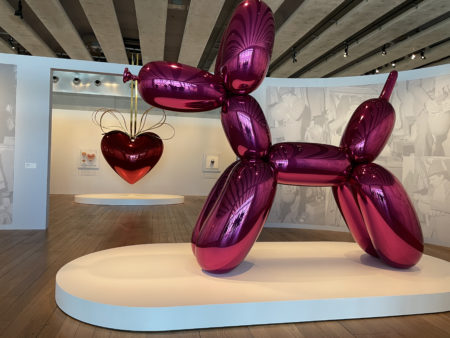 According to him, these manmade objects are inspired by the human body. Koons makes some surprising comparisons. Take the cowbell. He likens it to a womb. He associates the clanger inside it with an egg. And as for the whistle that imitates a bird call, the long wooden object resembles a urethra, according to him.

The power of the Mona Lisa 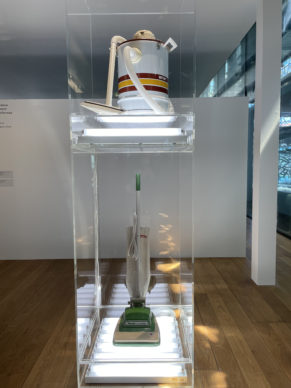 “Everything is linked”. He cites the theory of one of the biographers of Leonardo da Vinci, Walter Isaacson. “The power of the Mona Lisa comes from the studies that Leonardo did of fluid dynamics in the human body. He tried to incorporate that into the curls of the Mona Lisa’s hair.”

For Koons, therefore, all these objects are the embodiment of a sort of biological memory of mankind.

The general atmosphere of the layout of the exhibition at the Mucem is joyful. The co-curator , Elena Geuna, reveals that Koons “was like a kid in a toyshop discovering the vast collections at the Marseille museum. He believes that this dialogue encourages a new reading of his works. 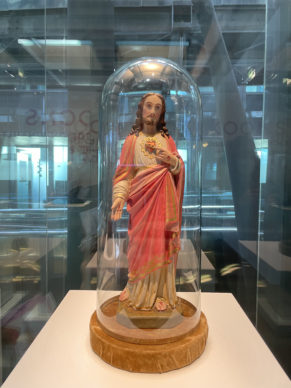 One of the primary themes explored is the idea of things being showcased under glass, which highlights every object exhibited. In 1981, using the principle of Duchamp’s readymade, the American artist displayed transparent boxes containing state of the art vacuum cleaners, key attributes of domestic bliss, endowing them with the status of an artwork. At the Mucem, in a not so distant spirit, there is a tendency to place everything within these glass or plexiglass walls, from saints of all kinds to the reconstruction of a real dining room from the 1960s in Brittany. 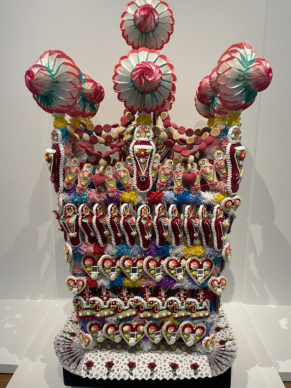 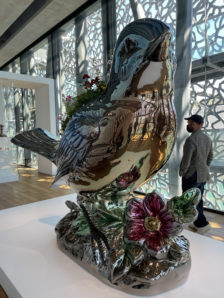 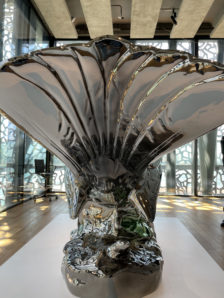 In recent years the American artist has been making what we might call ornaments, only in an XXL format. They imitate cheap glazed porcelain objects like those you would find in souvenir shops. But the Koons version, like his giant bird planter, is modelled in steel with a mirror polish that disrupts the gaze with its many reflections. A monument to the life of those we call “the little people”. “All objects have their own beauty,” says Jeff Koons.

More than the glittering appearance 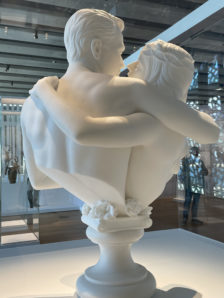 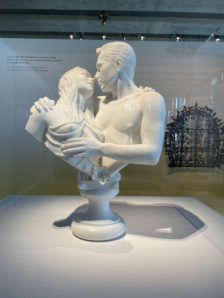 There is much more to Koons’s art than its glittering appearance. He tells deeper stories. “At the end of the day, the important thing is to share.”

When he is asked about some people’s lack of understanding of his work, he concludes: “the only thing you can do is to try to represent your values through your actions. Try to be the best person you can be. You can’t do more than that.” 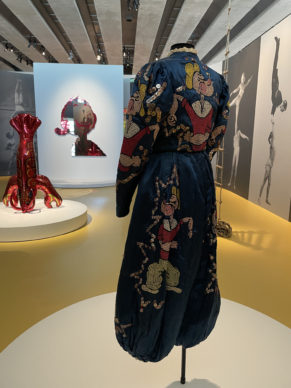 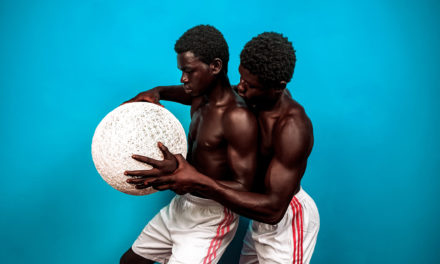 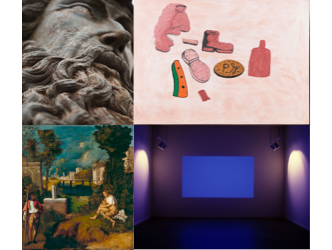 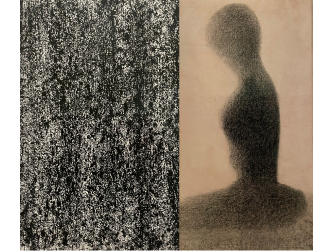